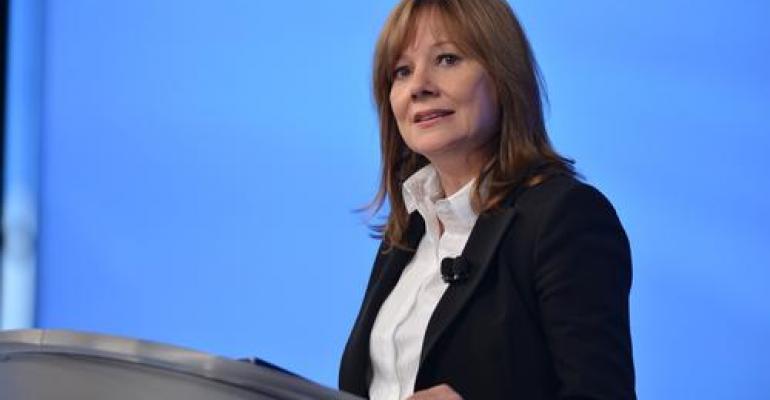 General Motors did not engage in a coverup of its infamous ignition switch problem, but it was responsible for massive and widespread incompetence, a new investigation says.

"The ignition switch issue was touched by numerous parties at GM -- engineers, investigators, and lawyers -- but no one raised the issues to the highest level of the company," CEO Mary Barra said in discussing the investigation with about 1,000 of its employees this morning.

Anton Valukas, former chief of the US Justice Department's special prosecutions division, headed the investigation, which was commissioned by GM management. It was based on more than 350 interviews with 250 individuals, as well as a review of more than 41 million documents. 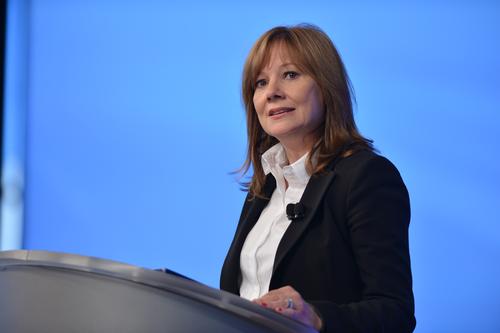 The report was "extremely thorough, brutally tough, and deeply troubling." Investigators found "a pattern of incompetence and neglect," Barra said. "Repeatedly, individuals failed to disclose critical pieces of information that could have changed the lives of those impacted by the faulty ignition switch."

GM fired 15 individuals who were determined to have acted inappropriately. The company has taken disciplinary action against five other employees.

The ignition switch problem, which was first noticed in 2004 but didn't reach the public eye until this year, resulted in at least 31 crashes and 13 front-seat deaths. It began with an out-of-spec switch mechanism that could pop out of its "run" position too easily and move to the "accessory" or "off" position, thereby shutting down the ignition and disabling the airbags. The problem grew more complex in 2006, when the switch was redesigned, reportedly without the recognition of GM engineers. The automaker has said the design change was not recorded under a new part number, making it more difficult for internal investigators to identify the cause of numerous airbag failures.

However, Barra said the report absolved GM of conspiring to cover up the problem. "The investigators found no evidence that any employee made a trade-off between safety and cost."

The Valukas investigation apparently did not lay the blame for the 10-year delay on the doorstep of GM's engineering department, but it did cite the incompetence of a dysfunctional culture. "The report highlights a company that operated in silos, with a number of individuals seemingly looking for reasons not to act, instead of finding ways to protect our customers," Barra said.

GM did not make the report public, but it did say that the National Highway Traffic Safety Administration plans to post the report on its website for anyone to review.