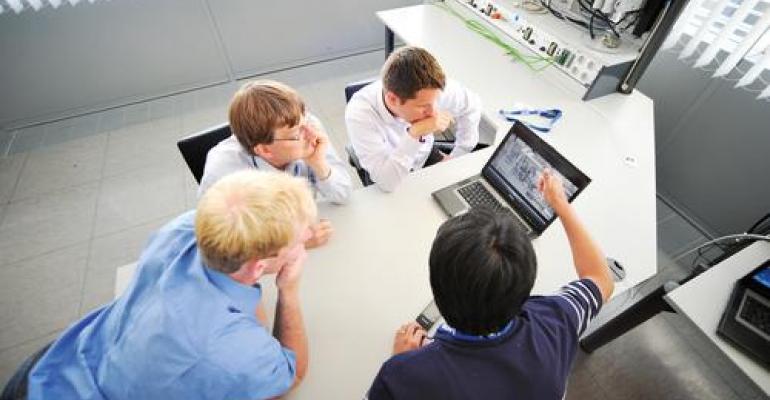 A 2010 report by the Automation Technologies Council (ATC) -- now the Association for Advancing Automation -- projected brisk continued growth in the automation of materials handling operations, particularly in consumer goods manufacturing. The organization refers to the automation trend as a "revolution" under way in response to competitive market pressure for shorter cycle times and the need for accuracy in expediting products to market. Once a consumer goods manufacturer has developed a new product and invested in costly market research to put it into production, the clock starts ticking for the machine builder.

Described as the "science of intelligent machines," one promising approach to which engineers and their automation partners are increasingly turning is mechatronics. An interdisciplinary collaboration of mechanical engineering, electrical engineering, and control programming, mechatronics optimizes all of the tools required for easy and successful machine design. As the name implies, mechatronics fosters success by improving integration between mechanical and electric components, resulting in smaller machines that cost less to build and support. This is what any consumer goods manufacturer would like in a machine. But how do we get there? 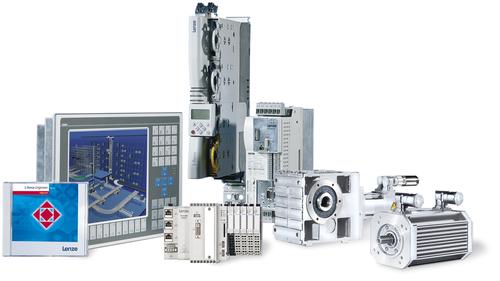 The traditional approach to machine building
Machine builders typically have a team of electrical, mechanical, and software engineers on staff to provide the knowledge needed to build their product. The machine development process usually begins with a machine sale: the mechanical engineer reworks the existing machine design, and remits it to the electrical engineer who builds a control panel out of the "standard technology" whether or not it is doable. Then a software engineer is called upon to execute the project by using a new version of software.

However, at this point delays can begin if there is a setback in development because of a lack of harmonization on the machine concept, component selection, mechanical design, electrical design, program methodology, or even the tasks the machine are measured against. The software engineer is tasked with gluing together a mechanical hardware concept with an electrical hardware concept that does not match. And, he doesn't necessarily understand why they don't work together.

The mechatronic approach
With a mechatronic approach, electrical, mechanical, and software engineers first address the product the customer would like to handle. The engineers discuss the operations, or motion, which are required to help form the product, and (mechatronic) modules are suggested to perform these operations. The engineers then turn to a known group of modules that they have previously built, knowing the performance each module can manage. Changes are recommended, and the engineering team collaborates on the implications of their specific role of the machine. Many of the implications are often positive, resulting in better, stable product handling, and a safer, more efficient machine because of a simpler design. Modules are selected and modified (simplified), controls are determined based on the features they provide to exceed the needs of the customer, and the code needed to bring the mechanical and electrical worlds together is described by the machines function -- mechatronic modules, rather than the programming language. The HMI used to control the machine is then developed to tie the machine operator to the machine using terms that the operator can understand, such as product dimensions and machine speed.

The machine in this case is built by a collaborating group of mechatronic engineers who quickly gain knowledge of all three engineering disciplines. The next time through, the engineers can develop the machine independently, or even better, select engineering groups to expand the business. These machines are more reliable because of the modular approach, canned and tested. They generally have a smaller footprint because of hidden potential in one discipline being exposed and added to another. For example, a servo driven belt can replace a metal cam for a loading arm, or a frequency drive on a knee mechanism can replace hydraulics for high-speed, high-power applications. Finally, these machines are easier to support because the software reflects the electrical and mechanical devices put together in a specific module.