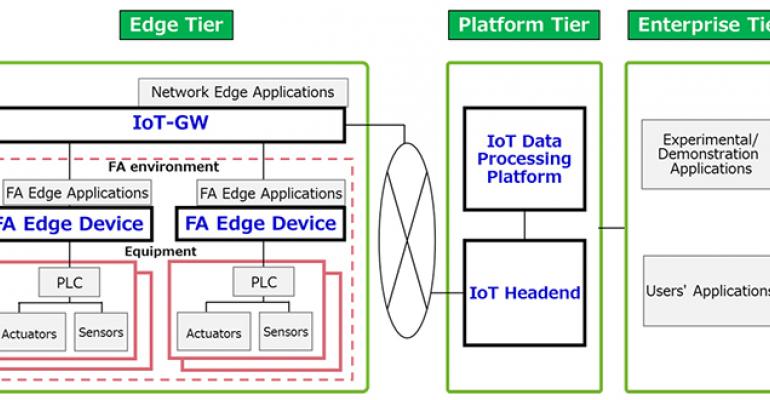 The IIC testbeds are R&D IoT platforms deployed and tested in an environment that resembles real world conditions. The testbeds are typically associated with industry verticals and act as a template for comprehensive IoT deployment. According to IIC, the testbeds demonstrate new technologies to create products and services, show how new technologies can be usefully deployed, fuel R&D ideas and opportunities, and generate an appreciable and measurable impact on new and existing markets.

Some of the testbeds that will be on display at the IoT Solutions World Congress include:

The testbeds are available at no cost to IIC members. According to the consortium, the outcomes from testbeds are the cornerstones of a feedback loop from concept to reality and back to guidance for further innovation.

In keeping with IIC’s emphasis on usable testbeds that demonstrate IoT systems, the sessions at IoT Solutions World Congress will offer real-world presentations of IoT in use. “We’ve focused entirely on use cases, and all speakers talk about use cases rather than another product pitch or service pitch,” Richard Soley, executive director of IIC, told Design News. “The whole idea is that attendees will walk away with real lessons on how to build systems. Vendors are part of the conference, but we don’t let them speak unless it’s a use case.”

The testbeds on display at the conference go beyond those developed in conjunction with IIC. “We run a competition to propose testbeds. The testbeds on the show floor are not just from IIC,” said Soley. “We’re trying to focus on the entire range of industrial IoT deployment. The middle of the show floor is not sold. It’s the testbed winners from the jury. There were 70 applications, and the jury chose the 10 best testbeds.”

Why Barcelona for the IoT Solutions World Congress?