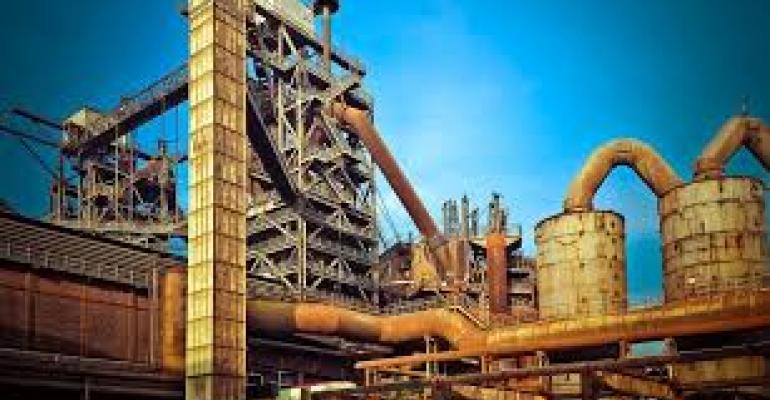 The brownfield testbed is designed to bring the efficiencies of IoT connectivity to equipment that wasn’t originally designed to be connected.

The testbed was partly an outgrowth of IIC members hearing from customers who wanted to gain the benefits from IoT connectivity without investing in pricey new equipment. “We really noticed the pull from customers. They maintain brownfield facilities and they don’t want to replace their existing PLCs,” Michael Hilgner, manager consortia and standards at TE Connectivity, told Design News. “They feel there is a great potential to improve operations by increasing the connectivity to the sensors.”

IIC Members Connect Their Own Facilities

Hilgner noted that TE Connectivity began the testbed with the need to connect its own plant’s system of existing equipment. “The testbed for brownfield plants originally came from our own operations. We learned how to do the testbed from our operations staff and from the operations staff of ifm,” said Hilgner. “ifm had similar customer requests to bring connectivity to existing facilities. We see that many plants have equipment that is far from technologically new. They need to connect equipment that wasn’t meant to be connected.”

A testbed was needed because older equipment has requirements that are different from new equipment. “We can’t extract data from the PLC because the PLC is being used to do its automation tasks,” said Hilgner. “So we have to get the data directly from the sensors. The sensor data gets fed into the automation system, so you don’t have to replace the cabling or replace the PLCs.”

Creating the IoT Network without the PLC

In order to draw data from the sensors, the IoT network bypasses the PLCs. “In discrete manufacturing, the real-time manufacturing subsystems are generally managed by PLCs that make use of data provided by various sensors,” said Hilgner. “However, PLCs in most brownfield facilities are outdated and can’t handle more work beyond the original automation task, such as processing a high volume of data required for added value services. So, we replaced the existing I/O module with a Y-Gateway to pull sensor data from real-time control systems and send it directly to IT systems via an additional channel.”

The testbed leads have published their results in an in-depth paper that can be downloaded at Smart Manufacturing Connectivity for Brown-field Sensors Testbed – Initial Deployment – Report after Completion of Phase I.