How 3D printing will transform manufacturing in 2020 and beyond 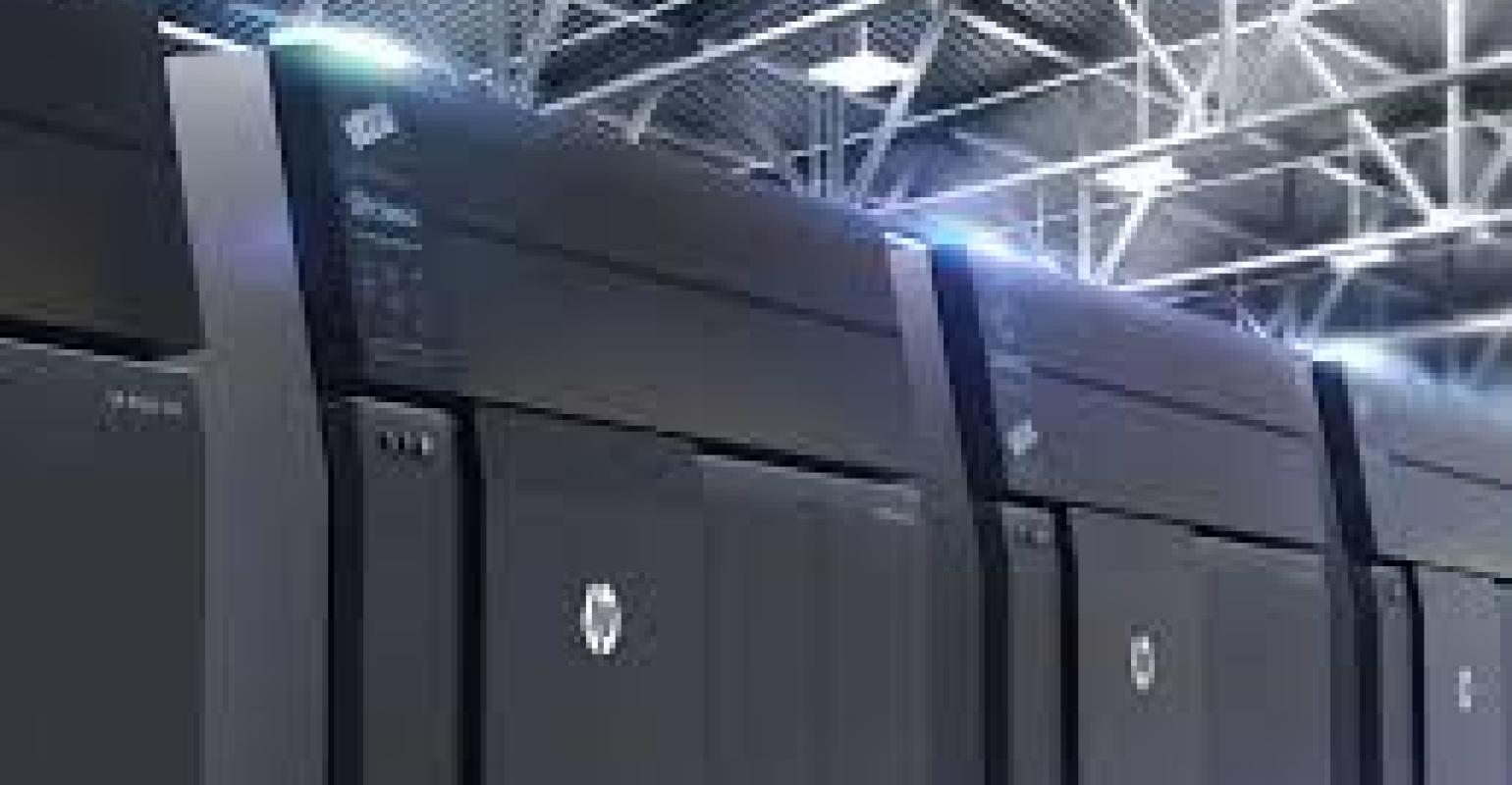 Design News caught up with Paul Benning, chief technologist for HP 3D Printing & Digital Manufacturing to get an idea of where additive manufacturing is headed in the future. Benning explained that we’re headed for mixed-materials printing, surfaces innovation, more involvement from academic community, and greater use of software and data management.

Benning believes we will begin to see automated assembly with industries seamlessly integrating multi-part assemblies including combinations of 3D printed metal and plastic parts.  “There’s not currently a super printer that can do all things intrinsically, like printing metal and plastic parts, due to factors such as processing temperatures,” Benning told Design News. “However, as automation increases, there’s a vision from the industry for a more automated assembly setup where there is access to part production from both flavors of HP technology: Multi Jet Fusion and Metal Jet.”

While the medical industry and recently aerospace are incorporated 3D printing into production, Benning also sees car makers as a future customer for additive. “The auto sector is a great example of where automated assembly could thrive on the factory floor.”

Benning sees a wide range of applications that might combine metal and plastics. “Benefits of an automated assembly for industrial applications include printing metals into plastic parts, building parts that are wear-resistant and collect electricity, adding surface treatments, and even building conductors or motors into plastic parts,” said Benning. “The industry isn’t ready to bring this technology to market just yet, but it’s an example of where 3D printing is headed beyond 2020.”

Surfaces will become an area of innovation

Benning sees a future where data payloads for 3D printed parts will be coded into the surface texture.  “It’s a competitive advantage to be able to build interesting things onto surfaces. HP has experimented with coding digital information into a surface texture. By encoding information into the texture itself, manufacturers can have a bigger data payload than just the serial number.”

He notes that the surface coding could be read by, humans for machines. “One way to tag a part either overtly or covertly is to make sure that both people and machines are able to read it based on the shape or orientation of the bumps. We have put hundreds of copies of a serial number spread across the surface of a part so that it’s both hidden and universally apparent.”

Benning sees this concept as p[art of the future of digital manufacturing. “This is one of our inventions that serves to tie together our technologies with the future of parts tracking and data systems,” said Benning.

Benning believes that academia and training programs can offer new thought processes to liberate designers from old thinking and allow them to tap into technologies of the future. “3D printing’s biggest impact to manufacturing job skills lie on the design side,” said Benning. “You have a world of designers who have been trained in and grown up with existing technologies like injection molding. Because of this, people unintentionally bias their design toward legacy processes and away from technologies like 3D printing.”

Benning believes one solution for breaking old thinking is to train upcoming engineers in new ways of thinking. “To combat this, educators of current and soon-to-be designers must adjust the thought process that goes into designing for production given the new technologies in the space,” said Benning. “We recognize this will take some time, particularly for universities that are standing up degree programs.” He also believes new software design tools will guide designers to make better use of 3D printing in manufacturing.

Software and data management is critical to the 3D printing future

Benning believes advancements in software and data management will drive improved system management and part quality. This will then lead to better customer outcomes. “Companies within the industry are creating API hooks to build a fluid ecosystem for customers and partners,” said Benning.

HP is beginning to use data to enable ideal designs and optimized workflows for Multi Jet Fusion factories. “This data comes from design files, or mobile devices, or things like HP’s FitStation scanning technology and is applied to make production more efficient, and to better deliver individualized products purpose-built for their end customers.” The goal of that individualized production can support custom products build with mass production manufacturing techniques, leading to a batch-of-one or mass customization.