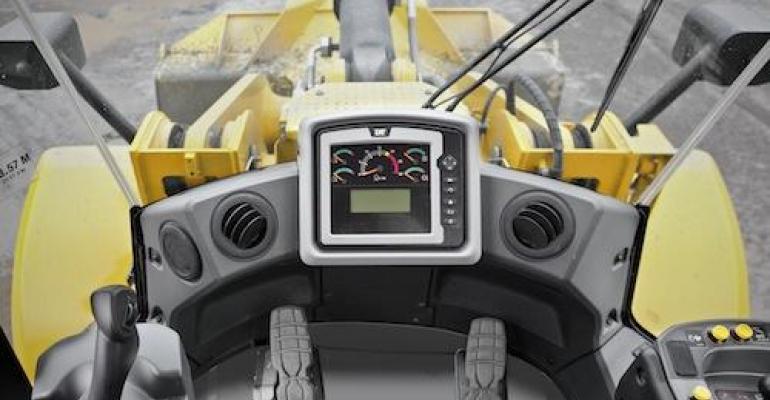 Fuel efficiency is rising as a design trend and a primary goal for manufacturers of mobile hydraulic equipment, particularly construction equipment such as excavators, skid steers, and backhoes. Along with electrohydraulics advances that are delivering unprecedented levels of controllability, optimizing new systems for energy efficiency is becoming a major design priority and focus.

According to Dr. Kim Stelson, director at the Center for Compact and Efficient Fluid Power (CCEFP), a soon-to-be-released Department of Energy study highlights energy use for fluid power applications. The study shows that between 2.3 percent and 3.1 percent of total energy use in the US is transmitted by fluid power, with an average efficiency of 21 percent. But the study also identifies two large components that dominate fluid power energy use in the US: mobile hydraulics and industrial pneumatics. 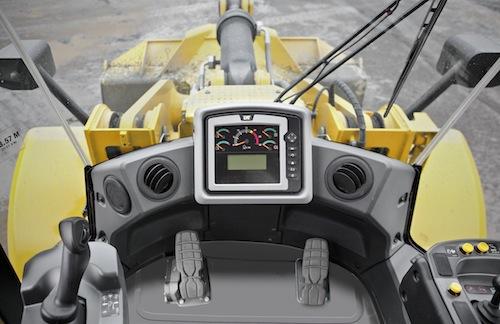 "What this reveals is that there is a large amount of energy being transmitted inefficiently, so by adopting best-practices and new technology development, that number can be lowered significantly. One percent of energy usage in the US translates roughly to $20 billion per year in imported crude oil," Stelson told us. "We're talking about an impact from greater fluid power efficiency that could be tens of billions of dollars per year, just from existing applications and not including technologies such as hydraulic hybrids and wind power."

These new wheel loaders offer an advanced power train and have been engineered to deliver superior performance and fuel efficiency while simplifying the operator interface and machine control. By using a hydraulic pump and motor (variator unit), the Cat's continuously variable transmission allows for a smooth and continuous gear ratio change between engine speed and machine speed.

"A key design trend is to give the operator the most efficient way to effectively do the job. We are focusing on the power train and how to integrate the hydraulic system and the efficient transmission of power. We have a finite amount of power coming out of the engine, so we want to utilize that power as efficiently as we can," Karl Weiss, worldwide product manager for the medium wheel loader group of Caterpillar's Earthmoving Division, told us. "One of our strengths is the ability to optimize the machine balance through component and systems integration. We build most of our own componentry and power train systems, so we do not have the challenge of integrating an engine from one supplier, a transmission from another, and a hydraulic system from another, and getting them to communicate through our own electronics."