Home>Automation
Recent
Automation
How Artificial Plants Are a Sunlight-Powered Hydrogen Fuel Cell Game Changer
May 17, 2021
Why is Clock Jitter a Big Deal as PCIe 5 Gen Moves Into the Modern Data Center?
May 17, 2021
Individually, These Robots Are Dumb. But When They Work Together? Awesome!
May 17, 2021
Want a Job? Here Are 21 Hot Engineering Gigs for 2021
May 17, 2021
This Breathtaking Bugatti Hypercar Reveals its 3D Printed Secrets
May 17, 2021
Curious Engineers Need to Understand Field-Based PCBs and L2+ ADAS Systems
May 17, 2021
Big Oil Mines Carbon Capture Technology to Mitigate CO2 Contribution
May 16, 2021
Extraordinary Glass Objects Now Possible Thanks to 3D Printers That Use Lasers
May 16, 2021 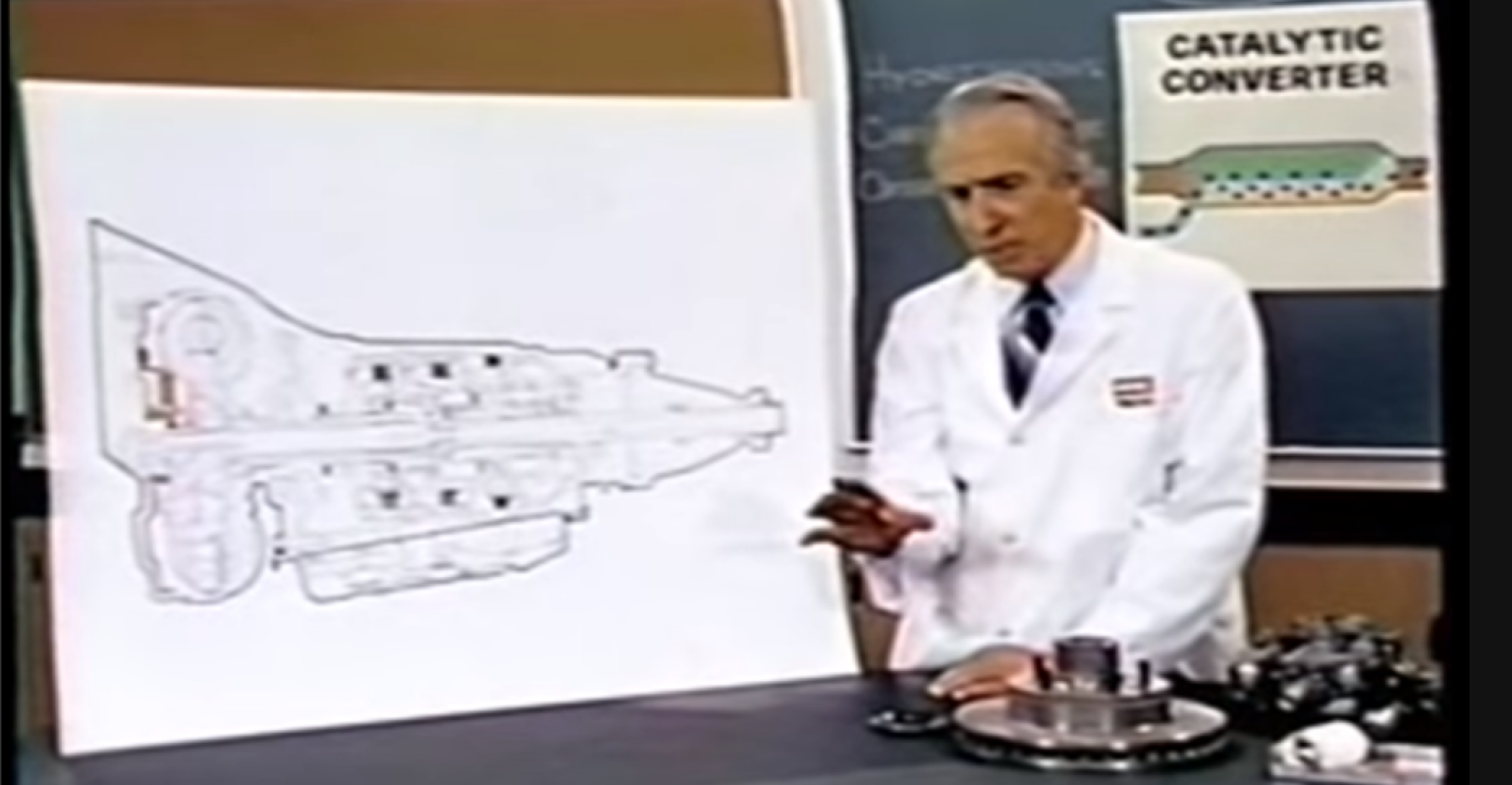 We’re reaching deep into the history of engineering humor for this mini-lecture about the turboencabulator.

Now here’s one of the all-time classics in engineering humor.

The turboencabulator – or turbo-encabulator – is a fictional machine that purportedly sold to the federal government for $750 million, and that’s in 1977 dollars.

The original technical description of the "turbo-encabulator" was written by British graduate student John Hellins Quick. It was published in 1944 by the British Institution of Electrical Engineers Students’ Quarterly Journal in an article titled, "The Turbo-Encabulator in Industry" by J.H. Quick, Student.

In 1962 a turboencabulator data sheet was created by engineers at General Electric's Instrument Department, in West Lynn, Mass. It quoted from the previous sources and was inserted into the General Electric Handbook.

In 1977 Bud Haggart, an actor who appeared in many industrial training films in and around Detroit, performed in the first film realization of the description and operation of the turboencabulator, using a truncated script adapted from Quick's article. Haggart convinced director Dave Rondot and the film crew to stay after the filming of an actual GMC Trucks project training film to realize the turboencabulator spot.