The Force Behind Formula 1 Wings 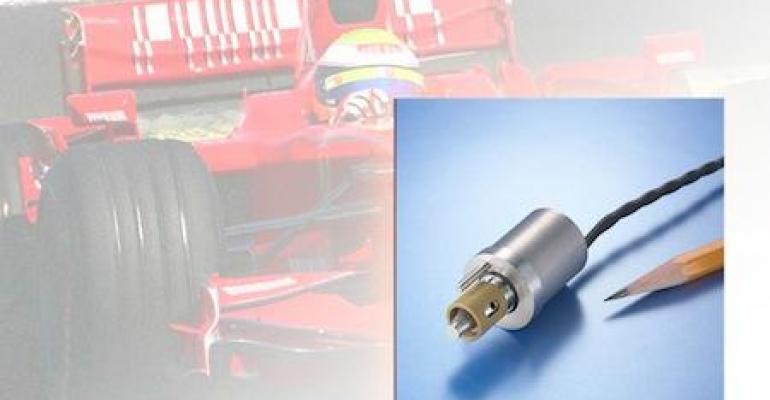 The fast-moving world of Formula 1 motor racing technology is constantly changing, as a result of the desire to gain an advantage in such a highly competitive arena, as well as the need to comply with ever-changing rules and regulations.

An example of this is the decision to allow the use of driver-activated rear wings for 2011. These wings have returned to Formula 1 after they were banned for 40 years on safety grounds. This decision was made at a meeting of the sports governing body, the FIA World Motor Sport Council, with the objective of allowing more overtaking in F1.

One of the beneficiaries of this decision is the miniature component specialist The Lee Co. Over the past few years, it has sold hundreds of solenoid valves to all the F1 teams for a wide range of applications. These include fuel flaps, emergency clutch disengagement, reverse gear selection, power steering, auxiliary lube oil tank top-up applications, and front wing control. In fact, The Lee Co. specifically developed its 250 series solenoid valve at the request of its F1 customers, and this was subsequently homologated by the FIA for use in F1. 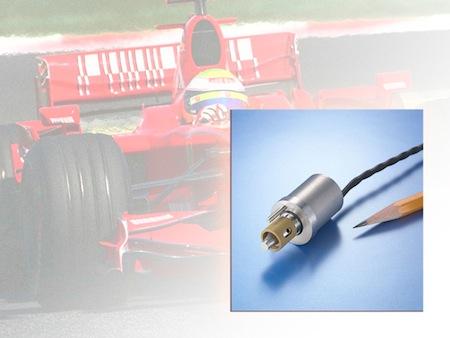 The active front wings have a trailing edge, which can be adjusted by the driver to increase downforce during braking. Active front wings were a feature on F1 cars for the 2010 season but were banned for the 2011 season, to be replaced by the active rear wing. Drivers are now able to control the rear wing once they have been behind another driver for a set amount of time, thereby reducing drag on the straightaway and allowing greater opportunity for overtaking.

The wings are raised and lowered by a large hydraulic actuator, which must move very quickly and therefore demands a fast-acting, high-flow valve to control it. The Lee Co. developed a 12V DC version of its three-way high-flow solenoid valve specifically for this purpose, and several F1 teams have specified the valve for this function. This modified valve can operate at temperatures of up to 329F (165C). Also, the retaining nut has been removed to save space and reduce weight, and the lead wires now exit from the rear of the valve, instead of at the hydraulic end.

The Lee Co.'s miniature three-way high-flow solenoid valves are a natural evolution of its proven piloting solenoid valves, which set new standards in reducing space, weight, and power consumption. Valve elements are based on the low-leakage, high-reliability designs used in Lee check and shuttle valves. Functions and features include: two-position, three-way, 3,000psi, 4.0GPM minimum flow at 3,000psid (300Lohms), single coil, and an integral safety screen with a 0.004-inch hole size. Power consumption is 7.8W at 18-32V DC, and the valves can operate within a temperature range of -129F to 275F (-54C to 135C).

These solenoid valves are part of The Lee Co.'s extensive range of plugs, restrictors, check valves, relief valves, shuttle valves, filter screens, and flow controls, which are all being used in current F1 cars and engines.

Formula 1 and F1 are trademarks of Formula One Licensing BV, a Formula One Group Company.

Mike Stott is the general manager of Lee Products Limited in England, a wholly owned subsidiary of The Lee Co. USA.