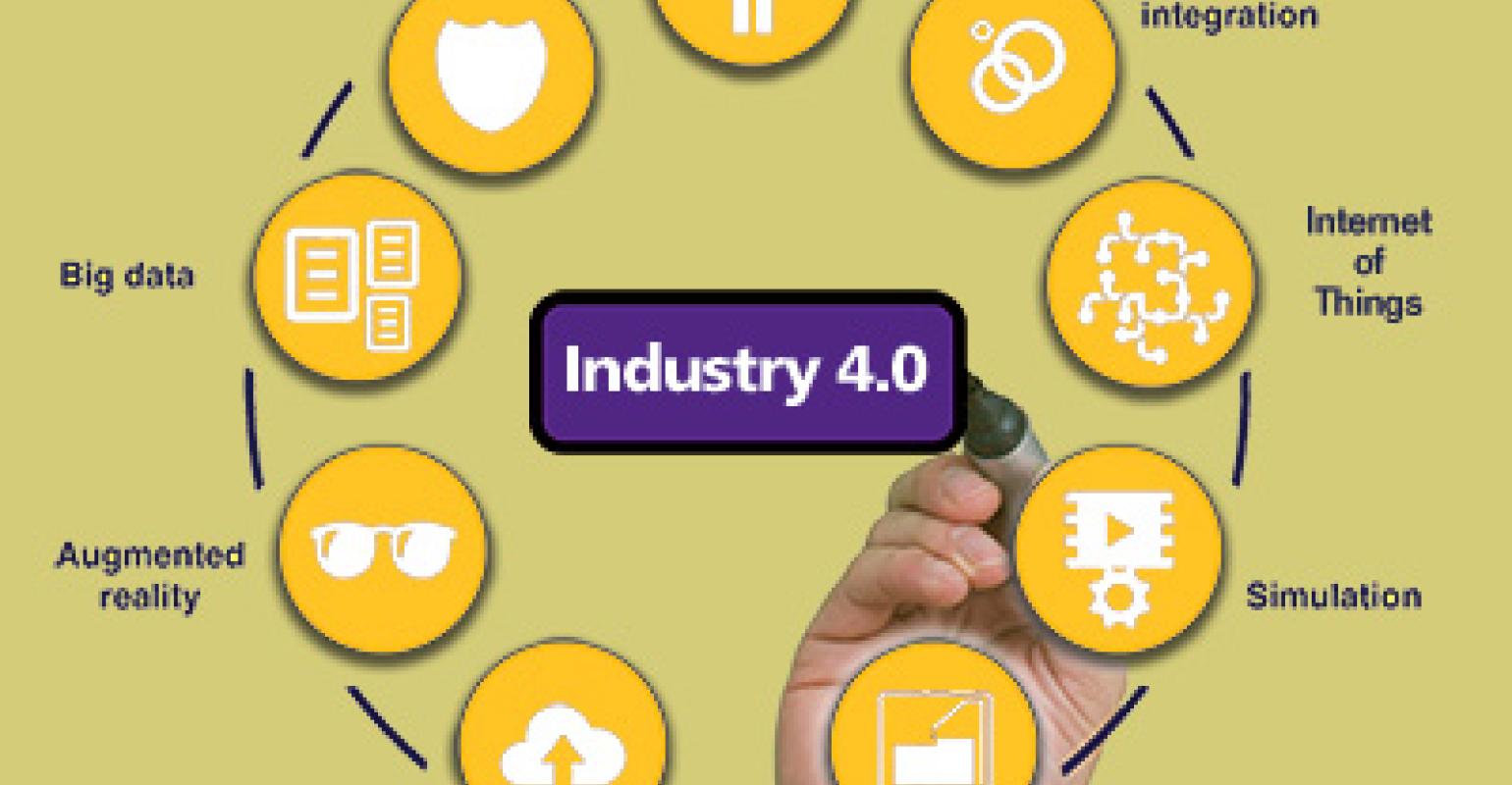 Most plants don’t convert legacy equipment to advanced manufacturing in one move. It’s a step-by-step process that lays a foundation for future advances while taking ROI with each step.

The question I keep hearing at conferences on smart manufacturing is, “What do I do first?” At one conference, an attendee raised his hand and said, “Everything you’re saying about the IoT and big data sounds great, but we’re just now moving from clipboards to Excel.” 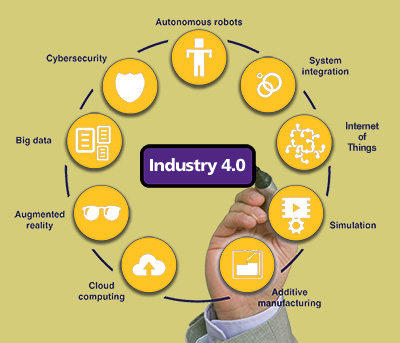 There’s a world of small- to mid-size manufacturers who know they have to adopt new technology in order to stay competitive, but they don’t know where to start. One plant manager complained that new advanced plant technology was delivered to the factory and it sat in a corner for six months because nobody knew what to do with it – or had time to do anything about it.

Those who are experienced with bringing aging plants into the world of smart manufacturing suggest small steps at first. “I think that the best approach is to try and work incrementally, identifying key projects that can deliver returns on their own,” Steve Mustard, cybersecurity chair at the Automation Federation, told Design News. “This can be difficult. The first step in the process might require significant investment in infrastructure – particularly communications networks – before any changes can be achieved.”

Mustard will address this topic in detail at the Atlantic Design and Manufacturing show in New York City on July 13 in the session, Teaching Old Equipment New Tricks: Tips to Overcome Retrofitting Challenges.

The Roadmap to ROI

The idea is to plan the complete conversion, and then take incremental steps. The final goal needs to be envisioned in order to make sure the early stages are in line with what will come later. “A road-map showing the various stages, and the ROI at each stage, is a good way to start,” said Mustard. “Although the initial stage may not appear to achieve a significant return, it is the foundation for much bigger returns later.”

Mustard warns that the adoption of each new technology has to be determined by the benefit it will deliver to the overall operation. “There is no point in considering any changes unless a clear business benefit is identified. Often, I hear end users saying, ‘We need to look at IoT’ or ‘We need to use big data’ but they don’t have an actual end-goal in mind,” said Mustard. “In theory, IoT, smart manufacturing, and big data should be able to deliver benefits to some degree. However, it is essential that the total life-cycle cost and impact is considered.”

When considering total cost and impact, unexpected results can pop up and undermine the basic goals of improving uptime, increasing throughput, and improving efficiency. “If you reduce an element of your manufacturing process costs but increase your system maintenance costs because of the added complexity you may not have achieved anything – and in fact you may end up spending more,” said Mustard.

Should Vendors, Consultants, and Integrators Point the Way?

Many manufacturers turn to outside help for determining the path toward new technology and advanced analytics. Those outside experts – whether they’re vendors, consultants, or integrators can bring a real-world practicality to the conversion. “Vendors can play an important role with upgrades by being realistic about the cost and impact of deploying their technology,” said Mustard. “For example, rather than telling end users that everything is easy to deploy and maintain, they can recommend the necessary retraining required for maintenance technicians to properly manage the new infrastructure.”

Outside experts need to be approached with a modicum of skepticism, since they’re intrinsically biased toward the equipment they’re selling. “In theory consultants and integrators are less biased than vendors, but you have to be careful, since some of them have established vendor relationships or personal preferences that can distract from identifying the best solution,” said Mustard. “If end users follow a thorough review process that demands a detailed review of lifecycle costs, then they will be able to get to the best answer, whomever they work with.”

Image courtesy of the International Society of Automation.