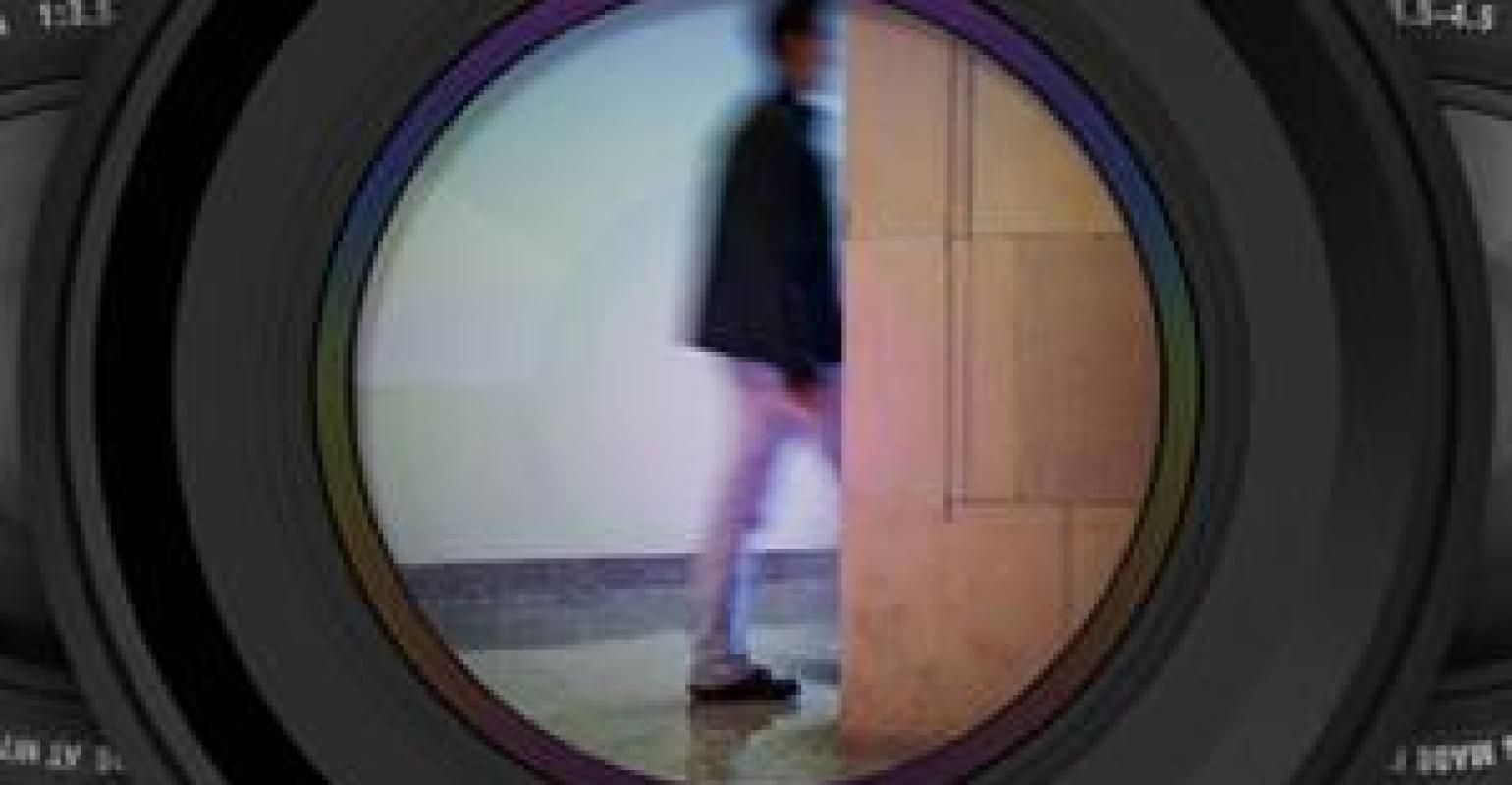 When I was a kid, we had a periscope you could make out of a cardboard tube and two small hand mirrors. We used it to peek above tables we were hiding under, or around corners, and spy on our friends or play varieties of hide and seek games. Now there's a video camera system that can do the same, and record what it sees with what amounts to very, very fast frame rates.

The video system, called Cornar, was created by researchers at the Massachusetts Institute of Technology's Media Lab, led by associate professor Ramesh Raskar. It can look beyond the line of sight, as well as peer around corners. Instead of using an angled mirror at each end of the periscope to reflect and redirect light, Cornar deploys ordinary surfaces that aren't usually considered to be reflective, like walls, doors, or floors. 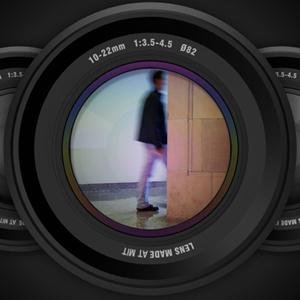 Conar is based on a femtosecond laser, which is wicked fast, and a picosecond detector. Bursts of light generated by the laser reflect off of multiple surfaces and reconstruct a 3D image.

The laser fires femtosecond bursts of light at a surface, for example, the wall opposite the doorway of a room. The light reflects off of that surface and into the room, where it bounces around, reflecting off of many more surfaces and acting as a flash. Eventually, the bursts re-emerge and strike a detector that takes measurements every few picoseconds. By sampling light at picosecond levels of accuracy, the researchers say they can reconstruct shapes with centimeter levels of accuracy. (You can watch a video demonstrating this process here.)