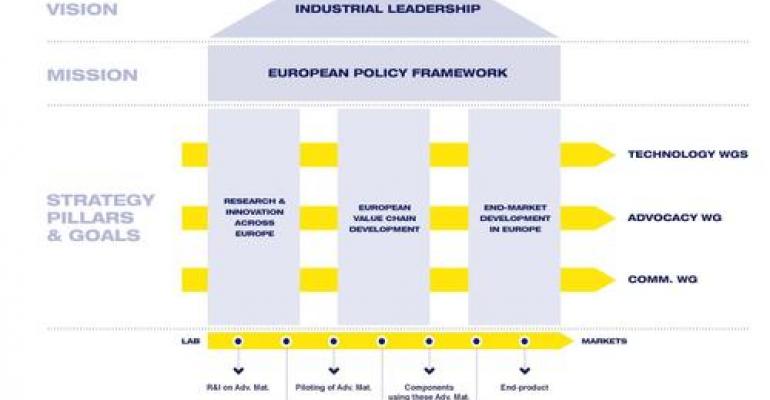 Recent research from Frost & Sullivan (F&S) finds that government initiatives are the driving force behind moves toward low-carbon manufacturing. As an example, the UK government earmarked a fund of one billion pounds to promote the Advanced Propulsion Centre, a collaboration of innovators and industry experts that address low-carbon technologies in the automotive sector. 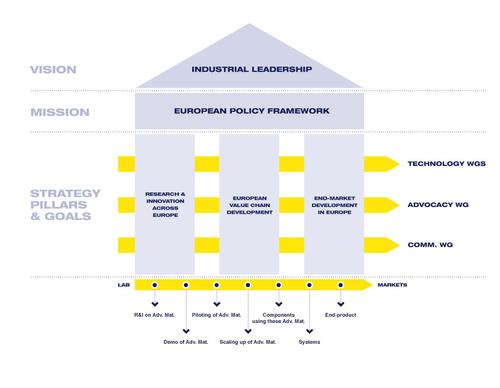 F&S finds that the epicenter for tackling global warming lies in policies and regulation. "The global transition into a low-carbon economy is driven by policy," Vishal Karthik, research analyst at F&S, told Design News. "Since industry is one of the largest contributors to greenhouse gas emissions, policies from various governments have strict mandates to lower industrial emissions. This is one of the biggest reasons industrial companies are adopting low-carbon manufacturing."

Europe leads the US on low-carbon initiatives

According to Karthik, Europe is out in front as the world leader in developing clean industrial policies and technologies. "European countries have stricter policies and regulations in order to align themselves in achieving the European Union's carbon footprint target for 2020," he said. He noted, however, that the US is on its way to catching up. "The US is moving towards implementing stricter policies along with the existing ones. This will likely push the US a little further in their response to global warming."

Asia continues to lag behind

Karthik noted that while Asian countries such as China and India are heavily industrialized, their transition into a low-carbon economy has just started. "Many Asian countries are yet to devise policies to tackle global warming. This pulls Asia behind Europe and the US in their efforts for a low carbon economy," he told us.

He pointed out that most Asian countries are still fighting various basic issues like poverty, economic development, unemployment, and infrastructure. "That takes precedence over measures to combat global warming," said Karthik. "Because of this, Asia is lagging in its efforts to move toward low-carbon industrialization."

While Europe is moving quickly toward low-carbon manufacturing, lagging efforts across the globe result in overall slow improvement. "The adoption index in Europe is quite steep, but the overall global adoption only seems to be incremental," said Karthik. "The year 2020 will serve as an important milestone for global low-carbon transition." He noted that the reviews and learning from 2020 will likely produce an aggressive response to decarbonzation efforts for the next target year of 2030. "During this time, adoption rates may be steep," he said.