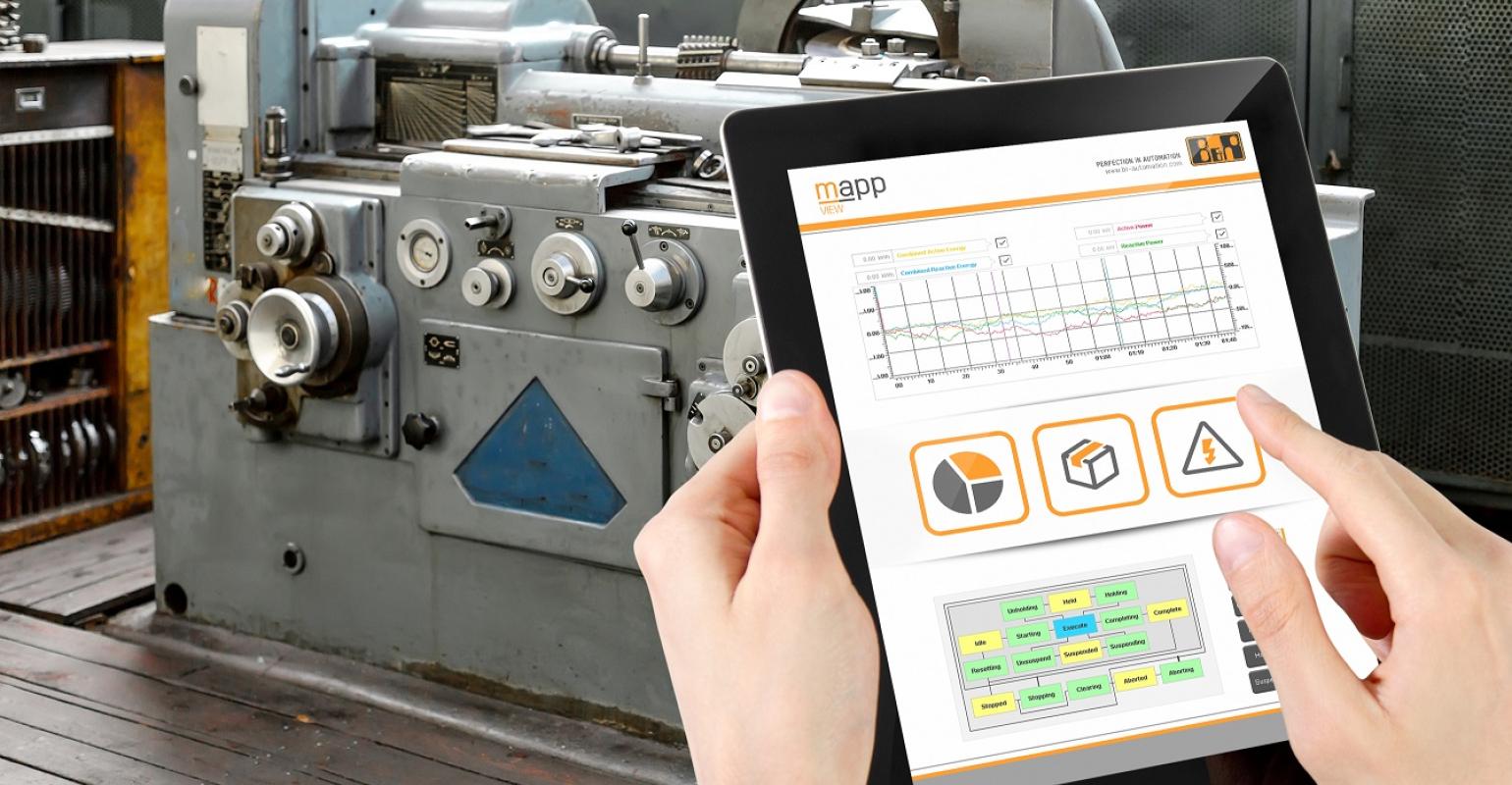 Edge computing offers a range of benefits for automation control applications. It’s an emerging megatrend for controlling, collecting, and analyzing data at the network’s edge.

Edge computing technology is quickly becoming a megatrend in industrial control, offering a wide range of benefits for factory automation applications.  While the major cloud suppliers are expanding, new communications hardware and software technology are beginning to provide new solutions compared to the previous offerings used in factory automation.

“The most important benefit [compared to existing solutions] will be interoperability—from the device level to the cloud,” John Kowal, director of business development for B&R Industrial Automation, told Design News. “So it’s very important that communications be standards-based, as you see with OPC UA TSN. ‘Flavors’ of Ethernet including ‘flavors’ of TSN should not be considered as providing interoperable edge communications, although they will function perfectly well in a closed system. Interoperability is one of the primary differences between previous solutions. OPC UA TSN is critical to connecting the edge device to everything else.”

Kowal added that, in legacy installations, gateways will be necessary to translate data from proprietary systems—ideally using OPC UA over standard Ethernet to the cloud. An edge computing device can also provide this gateway translation capability. “One of the benefits of Edge technology is its ability to perform analytics and optimization locally, and therefore achieve faster response for more dynamic applications, such as adjusting line speeds and product accumulation to balance the line. You do not expect this capability of a gateway,’” Kowal added.

Sari Germanos of B&R added that these comments about edge computing can also be equally applied to the cloud. “With edge, you are using fog instead of cloud with a gateway. Edge controllers need things like redundancy and backup, while cloud services do that for you automatically,” Germanos said. He also noted that cloud computing generally makes data readily accessible from anywhere in the world, while the choice of serious cloud providers for industrial production applications is limited. Edge controllers are likely to have more local features and functions, though the responsibility for tasks like maintenance and backup falls on the user.

Kowal noted that you could say that any automation application would benefit from collecting and analyzing data at the edge. But the key is what kind of data, what aspects of operations, and what are the expectations of analytics that can deliver actionable productivity improvements? “If your goal is uptime, then you will want to collect data on machine health, such as bearing frequencies, temperatures, lubrication and coolant levels, increased friction on mechanical systems, gauging, and metrology,” he said.

Some of the same logic applies to product quality. Machine wear and tear leads to reduced yield which can, in turn, be defined in terms of OEE data gathering that may already be taking place, but will not be captured at shorter intervals and automatically communicated and analyzed.

Capturing Production Capacity as well as Machine and Materials Availability

Beyond the maintenance and production efficiency aspects, Kowal said that users should consider capturing production capacity, machine and raw material availability, and constraint and output data. These will be needed to schedule smaller batch sizes, tier more effectively into ordering and production scheduling systems, and ultimately improve delivery times to customers.

Edge control technology also offers benefits compared to IoT gateway products. Kowal said that he’s never been big on splitting hairs with technology definitions—at least not from the perspective of results. But fundamentally, brownfield operators tend to want gateways to translate between their installed base of equipment, which may not even be currently networked, and the cloud. Typically, these are boxes equipped with legacy communications interfaces that act as a gateway to get data from the control system without a controls retrofit, which can be costly, risky, and even ineffective.

“We have done some work in this space, though B&R’s primary market is in new equipment,” Kowal added. “In that case, you have many options how to implement edge computing on a new machine or production line. You can use smart sensors and other devices direct to cloud or to an edge controller. The edge controller or computing resource can take many form factors. It can be a machine controller, an industrial PC that’s also used for other tasks like HMI or cell control, a small PLC used within the machine, or a standalone dedicated edge controller.”

“If I was designing a new machine, cell, line, or facility, I would set up the machine controllers as the edge controller/computers rather than add another piece of control hardware or gateway,” Germanos said. “Today, you can get machine controllers with plenty of memory, processing power, and network connections. I would not select a control platform unless it supports OPC UA, and I would strongly urge selecting a technology provider that supports the OPC UA TSN movement known as “The Shapers,” so that as this new standard for Industrial Ethernet evolves, I would be free from the ‘flavors’ of Ethernet.”

His recommendation is to use a platform that runs a real-time operating system for the machinery on one core or, using a Hypervisor, whatever other OS might be appropriate for any additional applications that run on Windows or Linux.