HomeAutomationDesign Breakthroughs Bring Next-Gen Robots Into Lab Automation
Recent
Automation
Argo AI Expands Driverless Operation to Austin and Miami in Search of More Challenges
May 18, 2022
12 Ideas that Could Change the World
May 18, 2022
Making the AC Power Main Intelligent
May 18, 2022
How to Make Sure Your Digital Transformation Doesn’t Fail
May 18, 2022
POLL
The Internet's Grooviest Slideshow of Legendary International Scouts
May 17, 2022
Electronics Industry Bolsters Root of Trust Security Efforts
May 17, 2022
3 Tips for Embedded Software Configuration Management
May 17, 2022
Novel 3D Printing Method Used to Replenish Coral Reefs
May 16, 2022 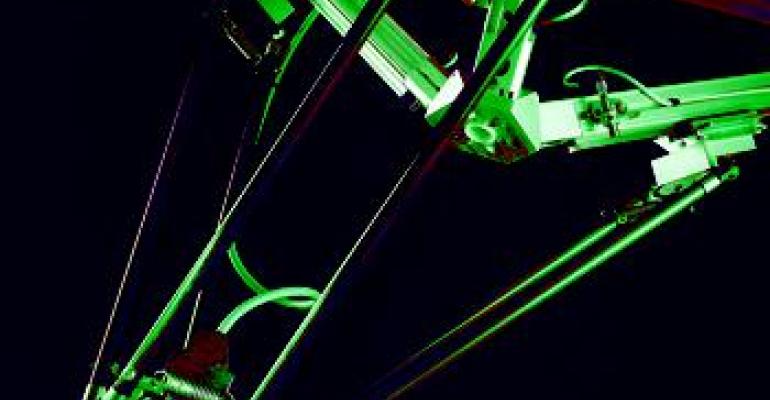 Robotics plays an important part in lab automation and in automated medical device production. In both, their accuracy, repeatability, and reliability can increase throughput and reduce errors that can be associated with manual work. New robots that utilize parallel kinematics can improve performance while often reducing size and lowering cost.

Conventional robot manipulators are serial in design. A Cartesian robot, for example, is made up of individual axes, each with its own bearings, guides, motors, and controls that are stacked on top of each other. This design is easy to design and control but has limitations: 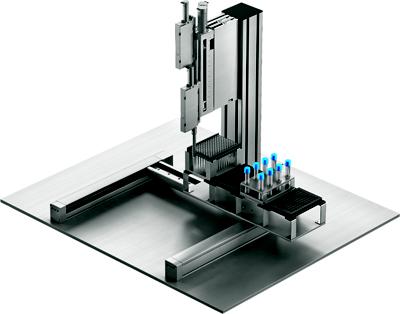 While most obvious in a gantry robot, the same stack up and complexity issues exist in SCARA and articulated robot designs commonly used in automation today. While these designs work well, they can often end up larger and more expensive than they need to be for many automation applications.

Parallel systems can solve many of these problems. In a parallel system, more than one actuator can work each axis of movement. Probably the simplest parallel system in use today is the 2-axis H gantry design. In this design, both motors are static, driving a single belt fastened only to the X/Y carriage. This can offer many advantages over a similar serial design: