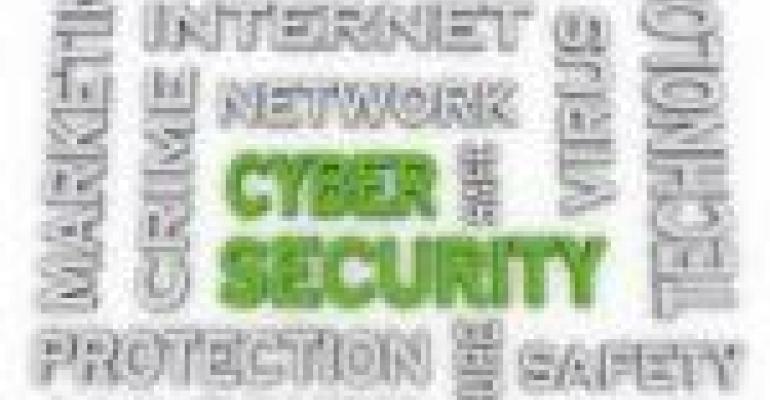 The increasing number of connected devices is multiplying the probability of cyber attacks against organizations across all sectors, from manufacturing to entertainment, to government agencies. The flurry of attacks is compelling organizations to adopt security solutions that secure computing resources, information, networks, and applications. Frost & Sullivan has conducted analysis on efforts to shore up security and finds that increased vulnerabilities are prompting innovations in security tools. The emerging security solutions are directed toward fortifying sophisticated technologies such as cloud computing, big data, wireless communication, and the Internet of Things (IoT). 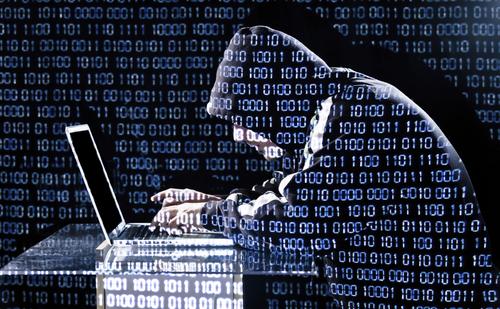 Just as attacks are getting more sophisticated, security is also getting smarter. "Cyber security has to do more than just protect against known threats. Every day, new and sophisticated threats are emerging, known as zero-day attacks," Debarun Guha Thakurta, research analyst at Frost & Sullivan, and author of the study, told Design News. "Cyber readiness is essential to identify and protect against the future threats as well."

Gone are the days when an attack could be traced to a disgruntled former employee or a home-based hacker who is part of a group such as Anonymous. "Considering the growing number of targeted cyber attacks and their trends, risk is not limited to only hackers today," said Thakurta. "Evidence, nature of attacks, and targets give a clear idea of sophisticated cyber crimes and cyber espionage."

MORE FROM DESIGN NEWS: Not Even Air-Gapped Computers Are Safe

Cyber attacks have evolved beyond simple penetration of the organization's digital wall. "Cyber security has grown beyond just perimeter protection," said Thakurta. "Innovators are presently focusing on various layers of security such as endpoint, data, network, and so on to minimize vulnerabilities and bolster protection."

The goal of cyber security is to prevent attacks before they happen. This involves defining vulnerabilities beyond the obvious. "The key to protecting the ever-growing network of connected devices and minimize vulnerabilities is developing proactive solutions rather than reactive solutions," said Thakurta. "Proactive security, powered by intelligence, can identify and protect against even unknown threats right at the inception, before much harm has been caused."

MORE FROM DESIGN NEWS: The Hacker Hiding in Your Medical Device

He noted that the integration of futuristic technologies and mechanisms such as predictive threat analytics, machine learning, and network and device behavior analysis will quicken the march toward proactive cyber security solutions; "The deployment of IoT, especially, will open up innumerable attack surfaces for cyber attackers to leverage. As a result, endpoint and wireless network security for IoT will leap to the forefront of technology development and wide-scale adoption," said Thakurta. "The convergence of neural networks, machine learning, and predictive analytics will further lay the foundation for a plethora of next-generation cyber-security solutions."

He believes organizations will need to stay a step ahead of the potential attack. "The key to protecting the ever-growing network of connected devices and minimize vulnerabilities is developing proactive solutions rather than reactive solutions," said Thakurta. "Proactive security, powered by intelligence, can identify and protect against even unknown threats right at the inception, before much harm has been caused."