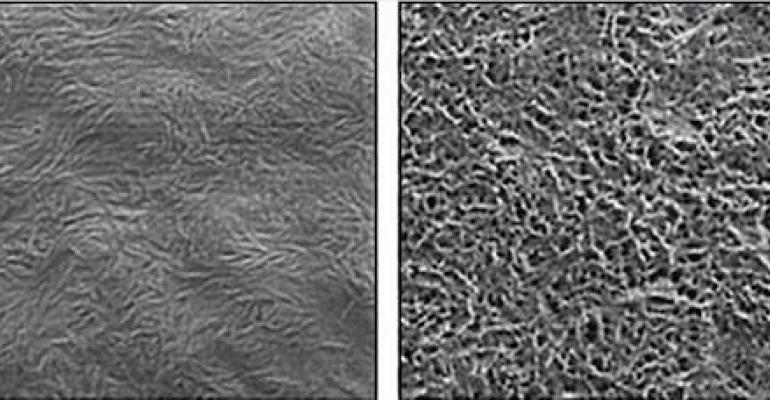 Invisibility to radar is the key to allowing covert transportation vessels to operate in hostile territories and complete stealth missions. At the Altran Group in Italy, researchers continue to study important variations in antenna placement and methods to reduce the radar cross section (RCS) of targeted objects.

Many factors come into play to optimize stealth technology. An object's surface can be designed to redirect radar energy, making the returned signal harder to pick up. Additionally, the team at Altran incorporates radar-absorbent materials on plane and ship shells to prevent radar signals from returning to their source. Because certain components need to be exposed in order to operate properly -- particularly the antennas -- they leave a radar cross section that makes the object easier to detect. This can completely undermine the object's concealment.

Solutions need to be put in place to maximize the efficiency of cloaking technology while allowing the exposed components to operate. Normally, antenna designers look to maximize antenna gain. To lower a radar cross section, designers must instead reduce the antenna gain. When an electromagnetic wave is incident on a target, electric currents are induced where secondary radiation from the target is emitted as a scattered wave. The polarization and frequency of the incident wave can completely change the radar cross section. When a scattered field is reflected back to the source of the incident wave, the source can learn new information about the ship or plane being targeted.

The peak reflected wave relates to the standard antenna gain and its peak effective surface area. When the engineers design a frequency selective surface (FSS), they implement a patterned surface on a substrate that functions as a bandpass filter. In this way, they can control which frequencies pass through -- and limit them to a desired range.

In the frequency range where radio operators are transmitting and receiving, the FSS designed for an antenna allows normal operation, but at other frequencies, the FSS absorbs incident radiation instead of reflecting or transmitting it. The antennas are kept in protective enclosures called radomes. If the radome is made of an FSS, its RCS is reduced at all frequencies except the operating frequencies. This makes it harder to detect the antenna.

Choosing an FSS pattern
Frequency selective surfaces for radar are formed from a periodically arranged geometry on a metallic substrate. The openings in the screen are similar to patches. The thickness, shape, and phasing between individual elements and the substrate materials all impact the performance of the FSS and can be altered in the design.