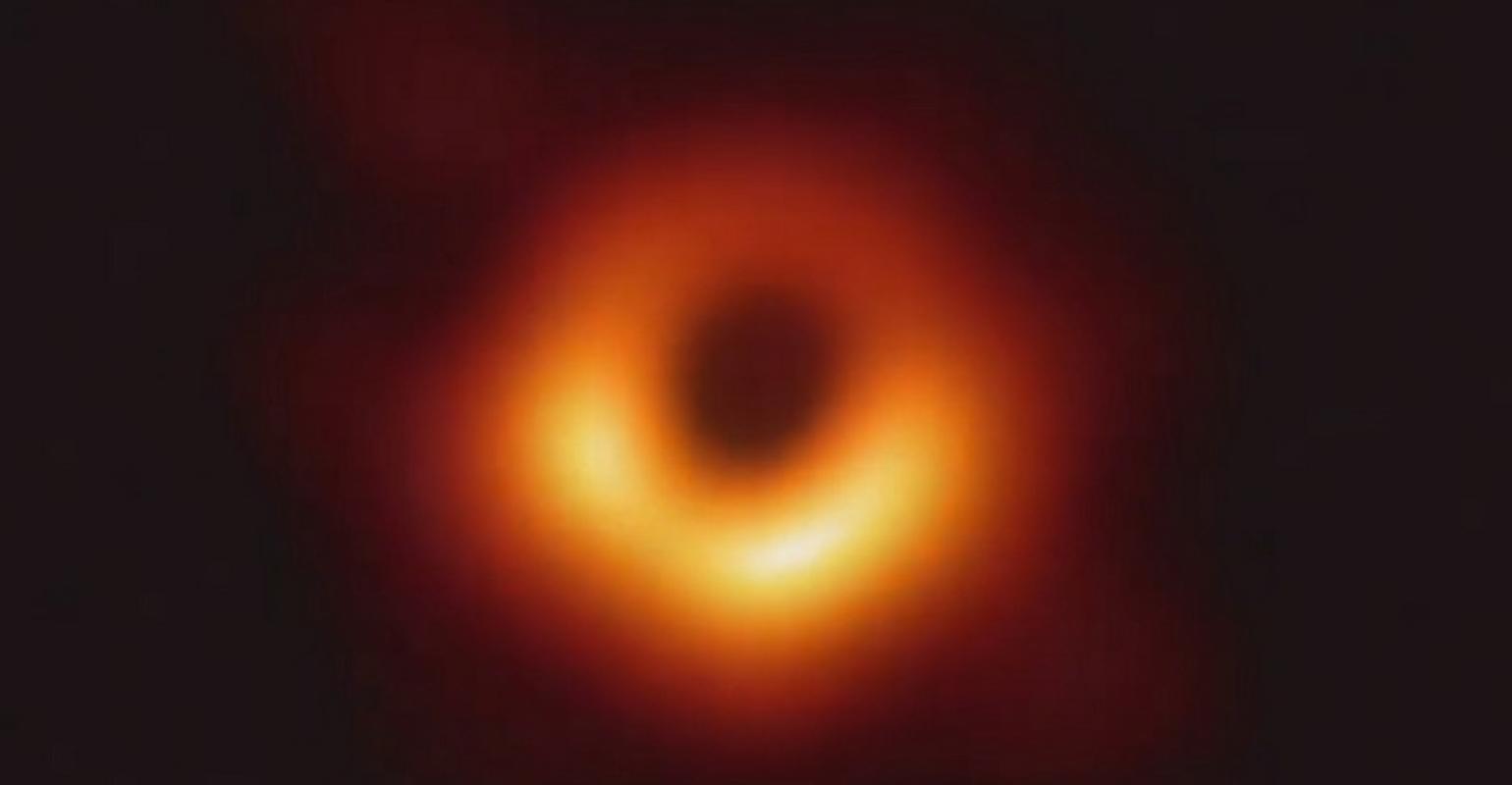 A Black Hole Has Been Photographed for the First Time

The Event Horizon Telescope team has released the first photo of a black hole. The photo was constructed from data gathered by observatories all over the globe.

The Event Horizon Telescope collaboration team presnted the first-ever photo of a black hole on April 9. The photo was constructed from data gathered by observatories all over the globe.

By its very definition, a black hole cannot be seen . They are so dense no light can escape from them. What the Event Horizon group has revealed in its photo is the silhouette of a black hole. It’s essentially an outline of the black hole seen against the background of super-hot gas that is thought to surround black holes.

The April 9 presentation included comments from a number of team members. “We have seen what we thought was un-seeable. We have seen and taken a picture of a black hole," said Sheperd Doeleman, Event Horizon Telescope Collaboration project director of Harvard University. “This is an extraordinary scientific feat accomplished by a team of more than 200 researchers.”

The photo was created through a collaboration that included a globe-spanning team that used the Event Horizon Telescope. The telescope observed two black holes in the Milky Way in April 2017. One is the Sagittarius A, a supermassive black hole at the center of the Milky Way galaxy. The other is the Messier 87 (M87), which is thought to be in the center of the nearby Virgo galaxy.

It was the M87 that posed for the groundbreaking photo.

In an interview with BBC News, Heino Falcke, a professor of radio astronomy and astroparticle physics at the Radboud University Nijmegen, who originally proposed the experiment, said it was the culmination of a 20-year journey.

Falcke originally proposed the idea in 1993 as a PhD student after discovering that a certain type of radio emission that is generated in and around a black hole could be powerful enough to be detected by telescopes on Earth. At the time no one thought it was possible. But after 20 years of persuation Falke was able to convince the European Research Council to back the project.

Since there is no single telescope powerful enough to capture a black hole, the Event Horizon is actually an array of telescopes positioned all over the world - each capturing its own piece of the black hole. There was so much data to be assembled that it couldn't be transferred via the Internet. Instead, scientists had to store the data on hundreds of hard drives and physically ship them to data processing centers in Massachusetts and Germany.

The black hole is 55 million light years away from the Earth and is over three million times the size of the Earth, making it larger than our entire solar system. Falcke told BBC News: ""It has a mass 6.5 billion times that of the Sun. And it is one of the heaviest black holes that we think exists. It is an absolute monster, the heavyweight champion of black holes in the Universe."

The Smithsonian Channel will tell the story of the work to create the Event Horizon Telescope in a one-hour documentary that follows a team of international scientists as they attempt to document the first-ever image of a black hole. Black Hole Hunters will premiere Friday, April 12 at 9 PM ET on the Smithsonian Channel.