The Best Space Movies of the Last 10 Years 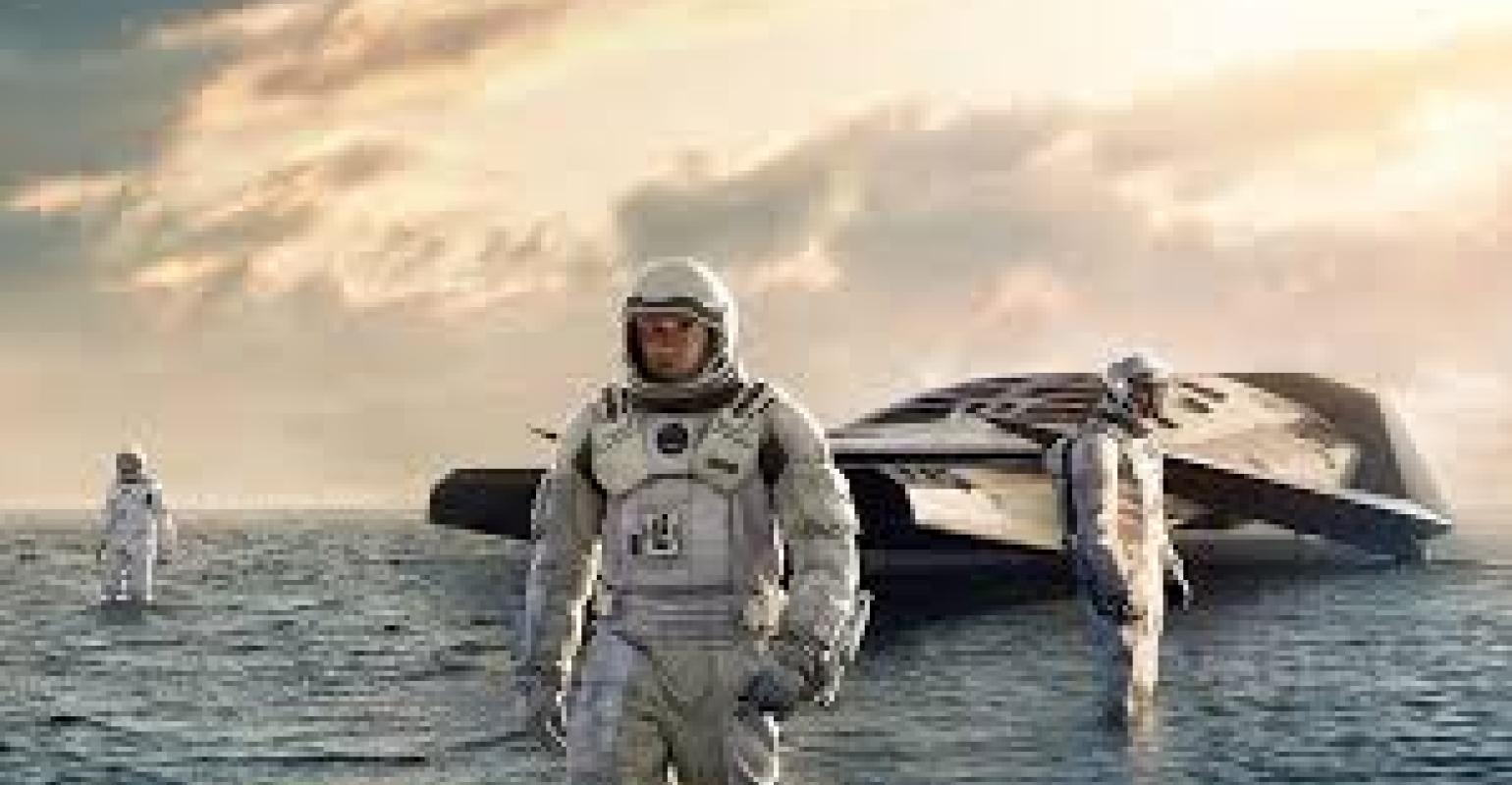 Start Slideshow ›
<p>This series of slides takes a look at how well Hollywood has depicted space over the past decade. We’ve included a wide range of films, since Hollywood has taken a broad view of space in recent years. Some of the films such as <em>First Man</em> and <em>Hidden Figures</em> are based on history, while others such as the two recent <em>Star Wars</em> movies follow the familiar lines of space fantasy.</p><p>A number of the films such as <em>Arrival, Annulation, District 9, </em>and <em>Life</em> take a look at alien species that come from space, while others such as <em>Gravity, Moon</em>, and <em>The Martian </em>take a space-based look at a near future. Altogether, it’s been a healthy and creative decade for space in film.</p>
Take a look at how space has been portrayed in film over the past decade, from nonfiction movies such as First Man to space fantasy in the Star Wars movies.