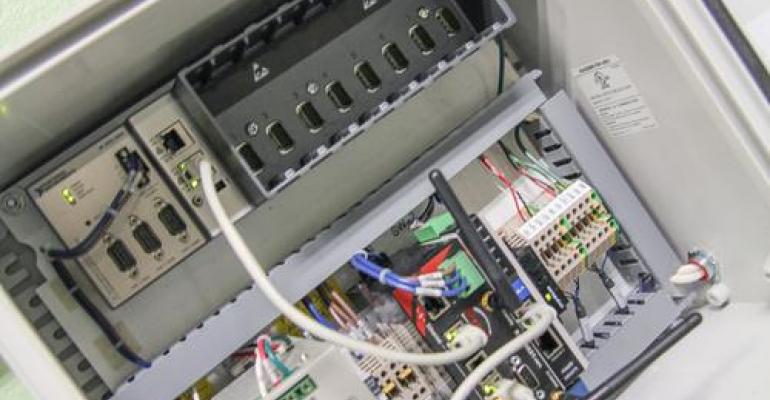 Alternative energy sources -- specifically solar and wind -- are on their way to giving fossil fuels a true run for their money thanks to a boost from automation technology. The inconsistencies of solar and wind power generation are getting smoothed out by automation tools that deal with volatile load swings, which have enabled their increasing integration into the electricity grid.

Strategies such as the use of micro-grids and non-human fine-tuning are also bringing alternative energy into the mainstream. But developments such as falling prices for oil and gas and the lifting of government incentives could give fossil fuels a new sheen and keep alternative energy in its second-class position. 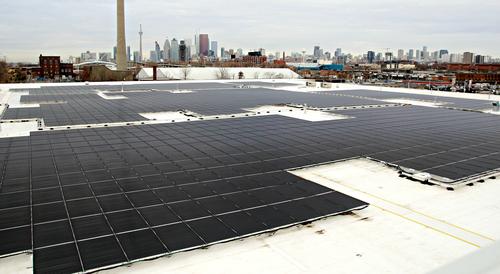 The key to the success of alt energy is advanced automation, which is still relatively new to the energy scene. "Automation is a near imperative for the adoption of renewables. It's critical to getting renewables on the grid," Brett Burger, senior product manager for alternative energy and smart grid applications at National Instruments (NI), told Design News. "Grids work on the model of large-scale energy generation. The grid designers are doing great engineering. You can take a few measurements and know what was going on in the entire plant."

That all changes when power generated by solar and wind energy sources is routed onto the grid. "When you add renewables to this simple-but-effective grid, it puts a wrench in the works. Automation helps to smooth this out," he said. "There are a lot of geopolitical arguments for renewables, but they present challenges that need to be overcome and automation is the tool to help overcome those challenges."

Micro-grids get bigger in use

One of the ways to make alt energy more useful is to create micro-grids. A micro-grid is a smaller "distributed" grid that is generally 10 megawatts or smaller. A micro-grid can feed the larger centralized grid or send energy directly to users. The idea is to create a small grid to manage the fluctuation of alternative energy sources so the main grid doesn't experience the ups and downs.

Wind and solar bring wrinkles to the grid because they are dynamic. One minute it's windy, the next minute it's not. One minute it's sunny, the next minute it's cloudy. "If you have a 2-megawatt wind farm, when the cloud comes over, you drop a couple megawatts from your generation capacity. If I have some fossil backup, you can respond to it," said Burger. "The measurement systems of traditional grids don't measure fast enough to respond to that type of change. The answer is something called a micro-grid. You shrink down the inputs and outputs of a grid from the full-scale grid and create a mini-grid." 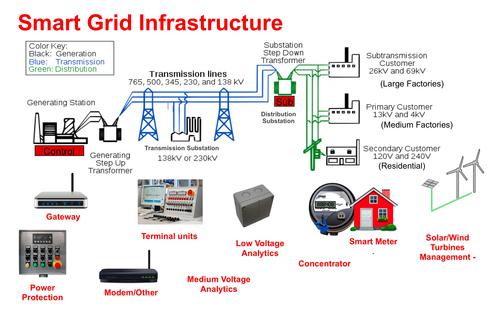 The beauty of the micro-grid is that the large-scale grid doesn't have to deal with the ups and downs of alt energy. "Instead of sending data about production fluctuations to the control center, you push that intelligence to the grid that is going to handle the problem on its own. The big grid operator doesn't have to worry about it," said Burger. "If a cloud comes over and drops off some of the solar, the microcontroller on the micro-grid will pull from storage -- a battery or a diesel generation set. It automatically deals with the situation without having to alert a human being."

Who needs a human?

Part of what makes the micro-grid concept feasible is automated processes that can adjust for variances in energy production. "You may have to have multiple microgrids talking with each other to manage the energy distribution. This would not be possible without automation," Kripa Venkat, general manager of Smart Grid & Energy Solutions at Texas Instruments (TI), told us. "You can check the functions to see what's not working. Then you can send out messages that this micro-grid is having a problem or not generating as well as it should."

MORE FROM DESIGN NEWS: Want to Live in a Wind Turbine?

Some of the efficiency from micro-grids comes from automation tools that reduce management costs. "You have these little pockets of generation all over the place with the micro-grids. Adjustments in production can be made without human intervention. Some of the fluctuations need human intervention, but some of them don't," said NI's Burger. "If I'm a grid operator, I want to be involved in the large decisions, the tens of megawatts. For the little here and there, I want automation to do that."

Complex monitoring is helping to integrate alt energy into traditional grids. Smart meters can monitor energy needs and match them with alt energy availability. "The smart meters help the utilities see where energy is flowing. You can add automation to the data coming from the smart meters to determine where the energy is needed at different times of the day," said Bart Basile, a systems and applications engineer for Smart Grid & Energy Solutions at TI. "Solar peaks in the middle of the day, but the consumption is at the end of the day. If the energy is on the grid when you don't need it, it doesn't do a lot of good. You can use automation to send this energy to back-up, making sure the energy is always going in the right direction."