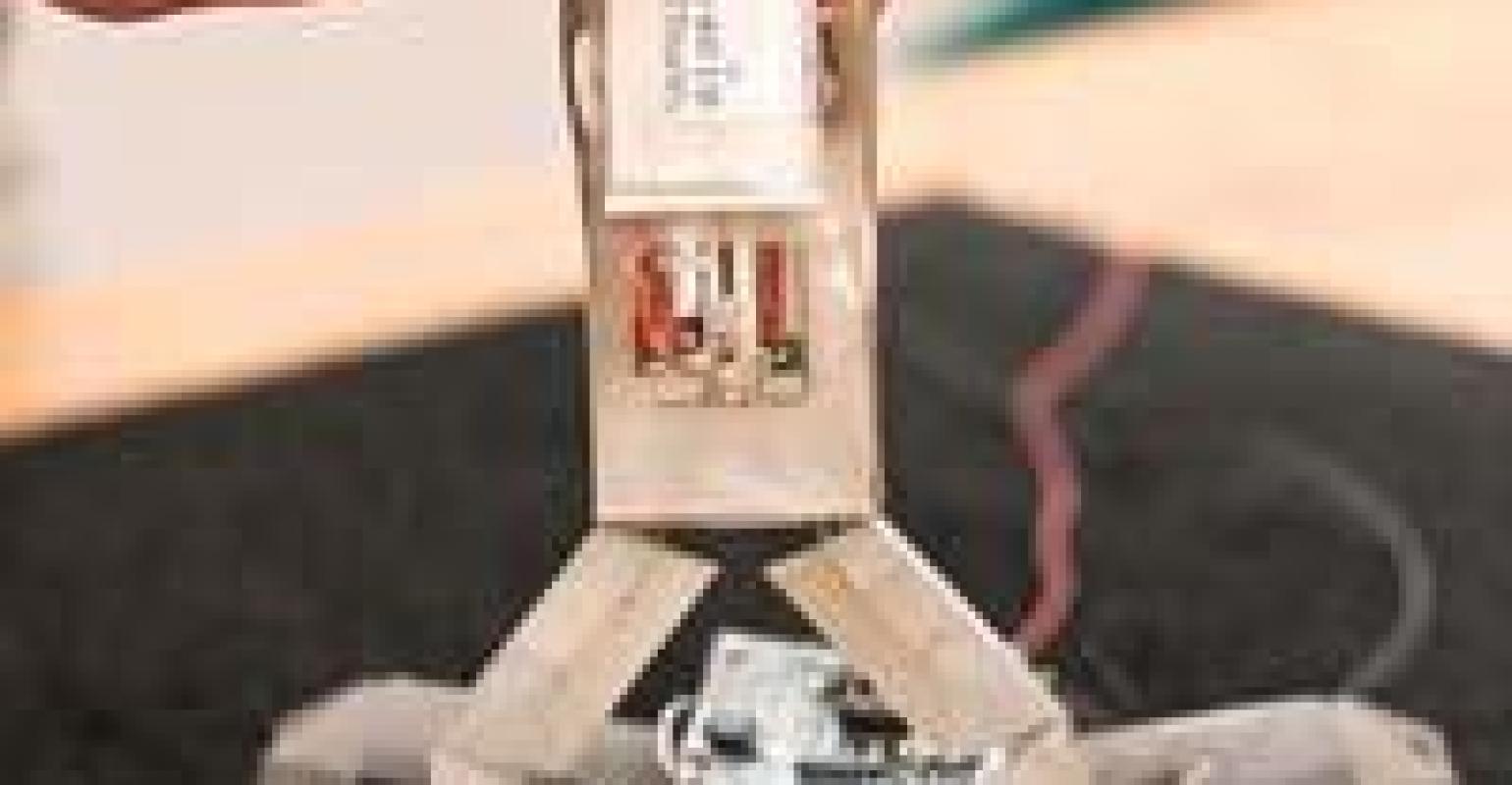 A research program that aims to let consumers produce their own customized robots with 3D printers and paper hopes to create a platform that allows people to identify household problems that can be solved by a robot, select a blueprint from a library of designs at a local printing store, customize a robotic device that can solve the problem, and then produce a fully assembled, fully programmed robot within 24 hours.

With funding from the National Science Foundation (NSF) to the tune of a $10 million grant, a team of experts from several leading robotics labs will participate in the five-year project, called "An Expedition in Computing for Compiling Printable Programmable Machines." The project is part of the NSF's "Expeditions in Computing" program, and will be led by MIT professor Daniela Rus, a principal investigator at MIT's Computer Science and Artificial Intelligence Lab (CSAIL). CSAIL is the same lab that came up with the 3D navigating robot. 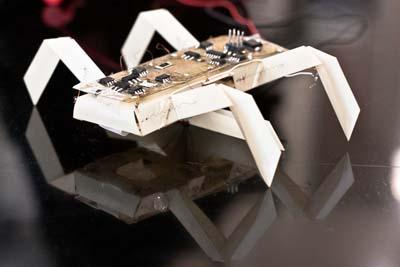 So far, the researchers have prototyped two machines that could be designed, printed, and programmed with a 3D printer. These are an insect-like robot that could explore contaminated or inaccessible areas, and a gripping device for people with limited mobility. All of these efforts are designed to help speed and simplify the labor of developers in industry and university researchers working on new design platforms. The project targets faster and cheaper design and manufacturing by developing a desktop technology that lets the average person design, customize, and print a specialized robot in a few hours.

Professor Vijay Kumar, who is leading the team from the University of Pennsylvania, is also the head of the General Robotics, Automation, Sensing, and Perception (GRASP) Laboratory there, which is responsible for the tiny flying, swarming robots we reported on recently. His team in the NSF project will include Andre DeHon, Sanjeev Khanna, and Insup Lee.