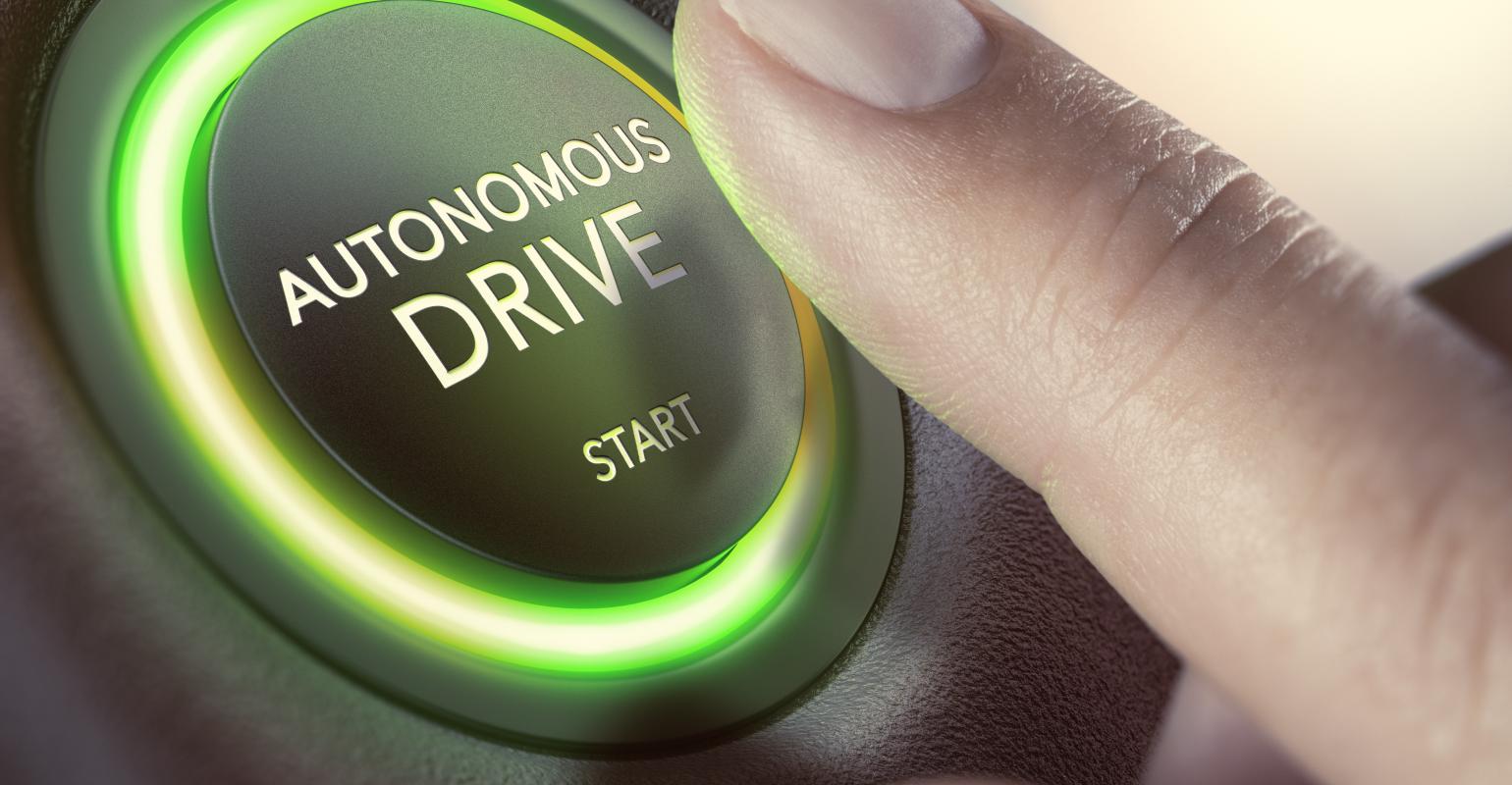 Last year, Elon Musk said 2020 would be the year we finally saw a fully-autonomous Tesla on the road. But bullish predictions like Musk's don't reflect reality – one where most companies and experts are rolling back their autonomous vehicle expectations.

Ultimately, fully autonomous vehicles (AVs) could be decades away because it’s not just about designing and manufacturing a vehicle. It’s about a whole ecosystem. As disappointing as it may be for some, it's more realistic to be looking to 2035 for deployment of Level 5 autonomous vehicles.

The busy exec looking forward to maximizing their journey to work will have to keep waiting. But the wait will be worth it. We should appreciate that rushing to deliver autonomous vehicles just for the sake of it is in no one’s interest. Simply put, there is too much to risk.

While the race for the first fully autonomous vehicle continues, let’s take a closer look at three reasons why AV development is taking longer than predicted.

It can take several months or years to repair roads and bridges, and even longer to build new ones from scratch. On top of all the work involved in maintaining them, our roads must become as smart as the new autonomous vehicles that will pass over them every single day.

Faster cellular tech, such as 5G and the technology that follows it, are just one important component. The actual environment, including most roadways, must rely on Vehicle-to-Infrastructure (V2I) technology, which is still in development. This will require persistent connectivity between the vehicle and the road or city using Wi-Fi, dedicated short-range communications (DSRC), or other technology. All of this is still being developed, so even if AVs were ready to go today, automakers would still have to wait for the infrastructure to catch up. This is by no means a quick and easy task: Smart infrastructure will require the installation of millions of sensors across streetlights and traffic signals, as well as stop signs, construction notices, road exits, and much more.

Vehicle-to-Vehicle (V2V) connectivity is another essential feature, as it will one day enable vehicles to inform each other of upcoming traffic light changes, road hazards, accidents and traffic jams. Like most automotive technologies, V2V is still in its infancy.

The long-term benefits could be very significant, however, as smarter roadways allow for vehicles to travel more closely together and at equal speeds. This increase in efficiency could eliminate the need to expand roads with additional lanes, saving millions (if not billions) of dollars over many years.

Safety has always been the most important aspect of mobility, but it takes on a whole other dimension when cars drive themselves. By removing the need for a human driver, AVs will need to incorporate a plethora of sensors, such as LiDAR and radar. They will also have to utilize a vision system that can effectively see the road without human involvement. It’s a tall order, but it’s one that automotive OEMs are taking very seriously as they progress toward AV deployment.

Unlike other tech products, which might be rushed to market to meet deadlines, self-driving cars are on their own schedule due to the number of safety standards they must meet. It will take more than the millions of driven miles and billions of simulated miles to perfect the technology.

AVs must not only understand what should happen, but they must also be able to overcome all the challenges that could develop on any given road. Mudslides, rainstorms, snow, sleet, and hail are just the beginning. Any hazard or anomaly imaginable – falling boulders, objects that fall off trucks or overpasses, or forest fires that spread across roadways – must be considered. No car will be able to predict every possible incident, but AVs will need to understand and adapt to potential issues before they become a problem.

It is widely understood that driver attitudes will shape the future of mobility as much as the technology itself. If consumers are unwilling to relinquish control, AV deployment could be slowed until drivers are persuaded.

According to the mounting body of evidence, when it comes to accepting automated transport a global divide remains between East and West. While the mass markets of Asia seem to have bought into self-driving vehicles, the more safety-conscious consumers of Europe and North America remain skeptical.

However, it is believed that consumer sentiment is slowly changing. SAE International, a global association for automotive engineers, found promising results after surveying approximately 1,400 consumers. The majority (82%) were “enthusiastic” about AVs before being given a test drive; roughly 10% reported higher enthusiasm after taking a driverless car for a spin.

Better still, 76% believed that the driverless car experience was on par or even better than a human-driven automobile. An additional 37% are convinced that driverless cars will reduce accident-related deaths when they debut. That’s an encouraging sign for an industry that is heavily focused on eliminating human error and, in the process, personal control of the vehicle.

Focusing on What Matters Most

These are just a few of the reasons why automakers are taking their time with AVs. It’s not about when they’ll be ready as much as it is how the many complex challenges associated with autonomous driving will be solved.

As OEMs rack up additional miles on real roads, test tracks, and in simulation, they will better understand what it will take to bring autonomy to the masses. And when AVs finally debut, consumers will be able to rest easy knowing that the cars were developed, engineered, and defined to meet their brief – a vehicle that can sense its environment and move safely with no human input.

Autonomous cars are too complex, and their occupants are too important, to rush the technology and deploy before it is truly ready. This is why the automotive industry is taking a cautious approach that will allow manufacturers, both big and small, to carefully develop the ultimate AVs. The end result will consist of cars that are safer, more capable and more convenient, paving the way for a genuine evolution in the future of mobility.