The 20 Best Cities for Engineering Jobs 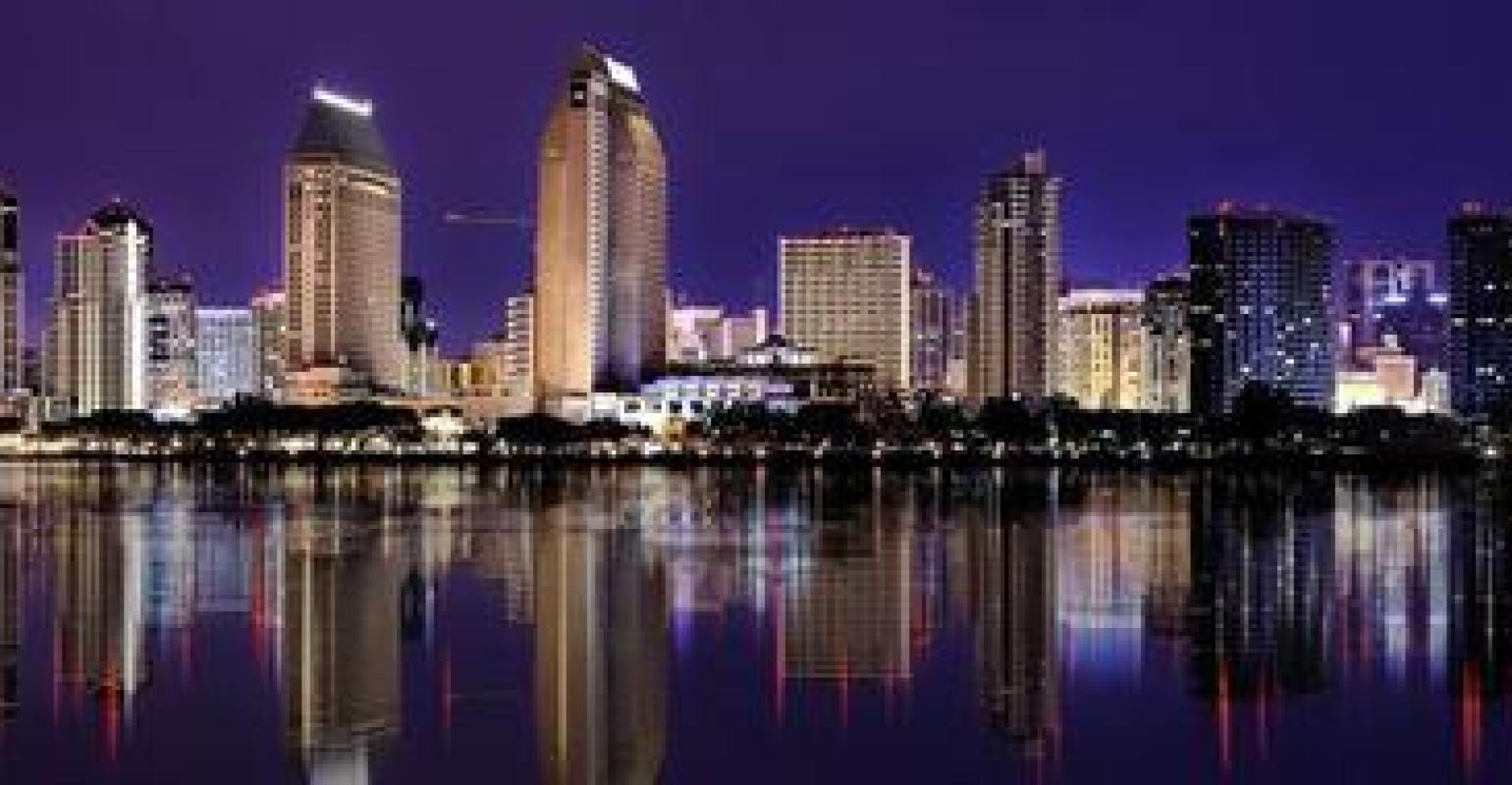 Two recently released lists -- one from Forbes and one from SpareFoot.com -- reveal the 10 best cities in which to secure an engineering job.

Problem is, the lists are vastly different. So, we'll let you, dear reader, decide which one you think is more accurate.

While the cities on SpareFoot's list include locations you would expect to show up on a list for engineering jobs, the Forbes list threw us a curveball. The Forbes list took much of its data from NerdWallet, as well as the Bureau of Labor Statistics, and also included weather and housing costs as positive factors. SpareFoot considered job availability, median salary, and median home price. Both lists looked at salary levels.

Which list gets it right? Which lists misses the mark? Tell us in the comments section below.

READ MORE ABOUT ENGINEERING JOBS AND SALARIES ON DESIGN NEWS: