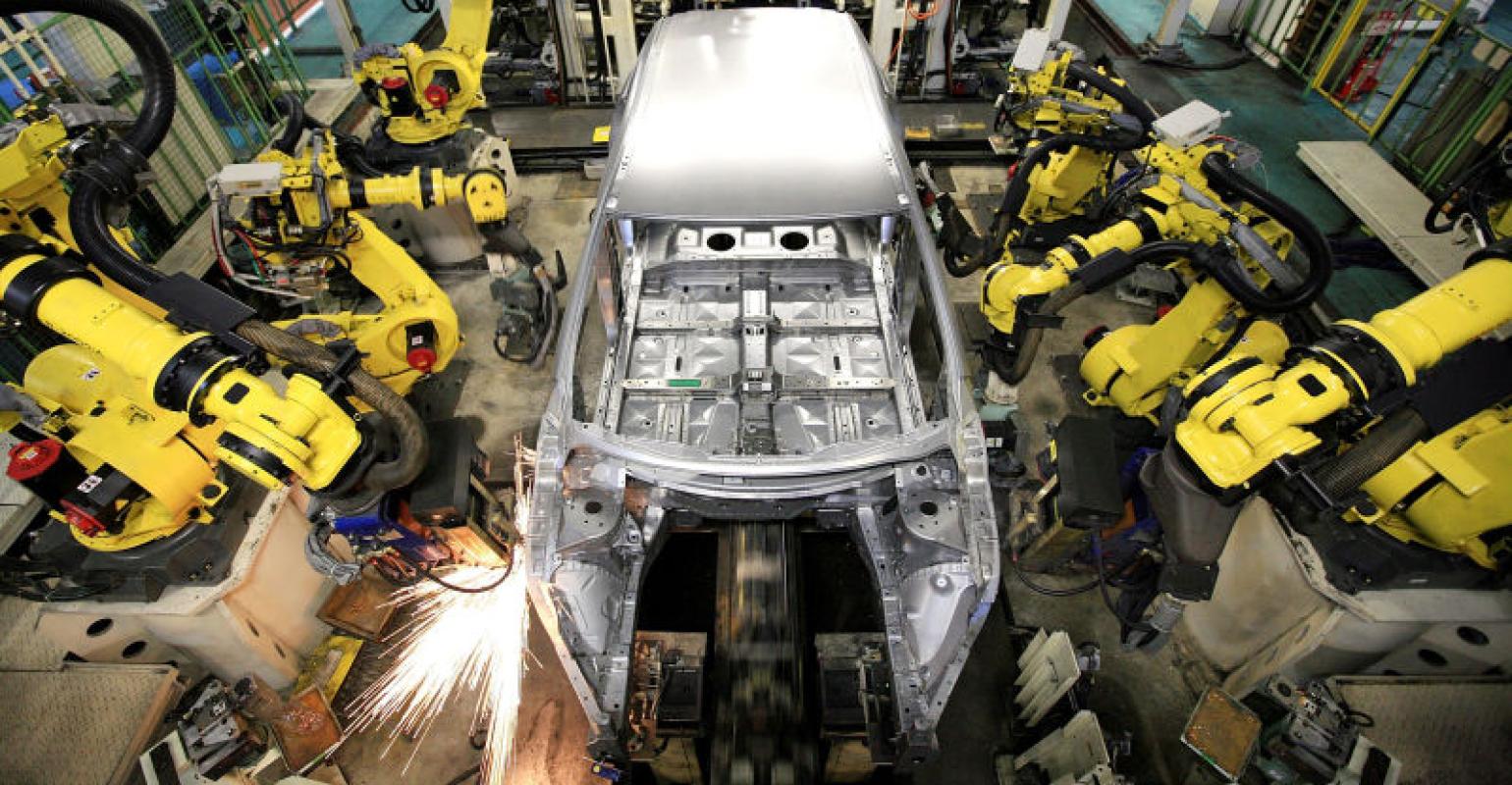 Start Slideshow ›
<p>Here’s a look at the robots that showed up in manufacturing in the mid-1950s and continued expand their presence through the 1980s. </p><p>Materials handling was the main task for robots in the 1970s, followed by arc welding, which required better motors and control systems to manage path control. By the end of the 1970s and the beginning of the 1980s, new tasks were mainly concentrated on assembly. At that point, robots with higher repeatability, acceleration, and velocity were needed to shorten the cycle times.</p><p>The automotive industry was, and still is, an important customer for robotics. The metal industry is also important with its heavy, hot, and inhospitable working environment. Through the 1980s, relatively simple tasks like machine tending, material transfer, and painting became economically viable for robotics.</p><p>Flip through the following pages for 12 influencial robots that helped bring about today's innovations.</p>
Over the three and a half decades, from 1954 through the 1980s, robotics proved its worth in automotive manufacturing. Here’s a look at the development of manufacturing robotics in their early decades.