TV has long been a fertile ground for science and technology fiction. Star Trek alone has prospered mightily on the small screen, even if the first series only gained traction in re-runs. Today, TV networks are combing novels and past movies for new series-based content.

One new strain we’re seeing is fictionalized depictions of the tech world in series such as Silicon Valley and Halt and Catch Fire. We’re also seeing depictions of current technology, such as robotics and cloning, projected into the near future. This list of TV series proves that there’s a substantial audience for science and tech fiction. 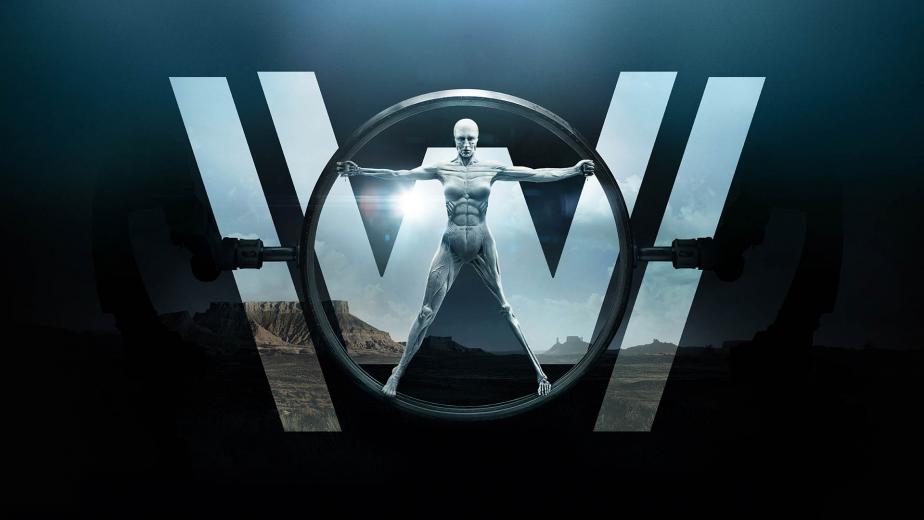