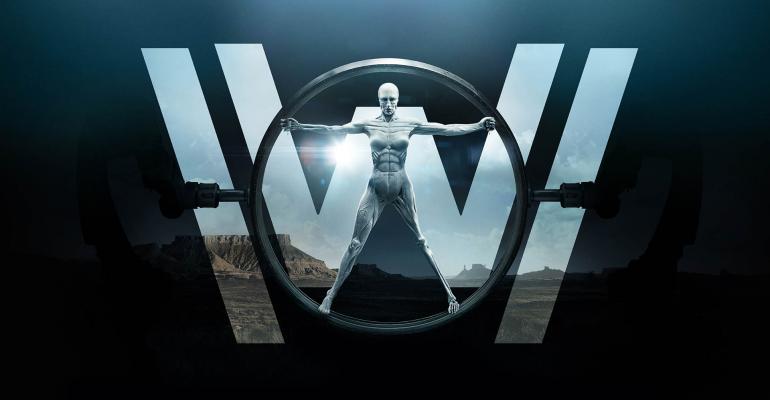 Start Slideshow ›
<p>TV has long been a fertile ground for science and technology fiction. <em>Star Trek</em> alone has prospered mightily on the small screen, even if the first series only gained traction in re-runs. Today, TV networks are combing novels and past movies for new series-based content.</p><p>One new strain we’re seeing is fictionalized depictions of the tech world in series such as <em>Silicon Valley </em>and <em>Halt and Catch Fire</em>. We’re also seeing depictions of current technology, such as robotics and cloning, projected into the near future. This list of TV series proves that there’s a substantial audience for science and tech fiction. </p>
Here’s a quick view of some of the current or recent fiction-based television series that explore science and technology.