Technology of the Future Could be Powered by Evaporation 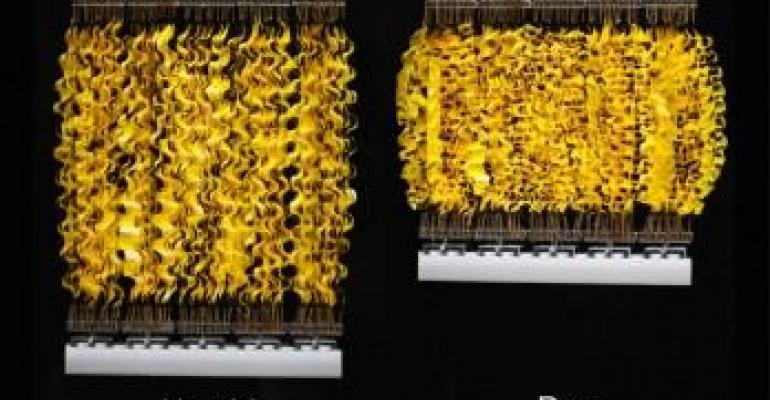 A team of researchers at Columbia University has found a new way to use evaporation to power an engine, research that could have applications in powering a wide variety of machinery and devices.

According to a paper published in the journal Nature Communications, the researchers-in the fields of biology, chemistry, and physics-have built evaporation-driven engines that can power common tasks like locomotion and electricity generation. The researchers said that these evaporation-driven engines could one day power robotic systems, sensors, devices, and machinery that function off the grid or in a natural environment, providing an inexpensive and organic form of energy for these types of applications.

"These engines start and run autonomously when placed at air-water interfaces," researchers, led by Xi Chen, a postdoctoral research scientist at Columbia University's Department of Biological Sciences, wrote. "They generate rotary and piston-like linear motion using specially designed, biologically-based artificial muscles responsive to moisture fluctuations. Using these engines, we demonstrate an electricity generator that rests on water while harvesting its evaporation to power a light source, and a miniature car (weighing 0.1 kg) that moves forward as the water in the car evaporates." 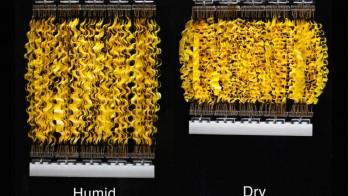 The team created two oscillatory and rotary evaporation-driven engines to prove their concept. Researchers were able to better control evaporation rates by modifying naturally occurring bacteria to create hygroscopy-driven artificial muscles, or HYDRA muscles. These elastic muscles can react quickly to hydration-driven actuation, contracting and expanding depending on humidity changes. Their elastic material is made from plastic tape coated with a micrometer thick bacteria spore layer formed out of a modified Bacillus subtilis, without their outer protein protective layers.

Although evaporation is a very common natural occurrence that plays a key role in the global ecosystem, until now its potential to power systems-which comes by generating mechanical force in response to changing relative humidity--has been untapped in the scientific arena, they said. This is mainly due to difficulty in scale, researchers wrote.

MORE FROM DESIGN NEWS: The Environmental Impact and Safety of 3D Printing

"Scaling up this phenomenon to create macroscopic devices faces multiple challenges: unfavorable scaling of hydration kinetics slows down actuation speeds at large dimensions; small strains complicate energy transfer to external systems; and, importantly, the slow rate of change of relative humidity in the environment limits the power output," they wrote in the paper.