Overall job prospects over the coming decades varies by engineering discipline. Some disciplines are expanding at a good clip, while others are declining. Overall employment of engineers is projected to grow 3% over the decade, adding about 67,200 new jobs.

The employment growth rate for engineers is slower than the average for all occupations, in part because several occupations in the group are projected to decline as improvements in technology, such as design software and plant automation, make workers more productive.

Click on the image below to start the slideshow 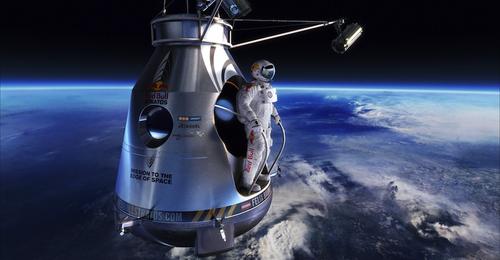 Your direct link to advanced design and manufacturing products and suppliers
Search for products & manufacturers:
Next Class: Coming Soon
END_OF_DOCUMENT_TOKEN_TO_BE_REPLACED

I'm sorry, but there are currently no polls set to appear here.
END_OF_DOCUMENT_TOKEN_TO_BE_REPLACED