Here are some of the top-paying jobs available to engineers as they grow in their careers.

An engineering major can lead you down a variety of career paths such as R&D Manager or Chemical Plant Manager. The 2015-2016 PayScale College Salary Report looks at some of the top-paying positions that were launched from an engineering major.

Click on the image below to see which engineer is making the most money. 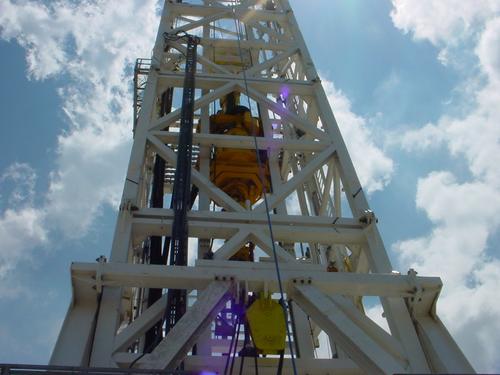 Percentage of workers with that major: 74% / Job satisfaction: 71%

As you will see, the highest paid job for those beginning with an engineering major is a Petroleum Engineer, who earns a mid-career median salary of $179,000. A hefty 71% of petroleum engineers say their work is "highly meaningful."

The second and third top earning positions for engineering majors with 10-plus years of experience are VP of Engineering and Research ($163,000) and Development Director ($149,000). Even the lowest median mid-career salaries on the list of common jobs for engineering majors are relatively profitable. They belong to Principal Process Engineers and Staff Design Engineers, with each reporting a mid-career salary of $122,000.