10 More of the Greatest Hoaxes in Engineering History

What better time to read about some of history's greatest hoaxes than April Fools Day? This year we've compiled another list of some more of our favorite hoax inventions, scams, conspiracies, and urban legends. Did you ever get an email about a secret super car? Maybe you have a friend who has warned you about chemtrails, or maybe you'd like to use a nanotech spray to make yourself invisible? Come take a look at our latest crop of great hoaxes. 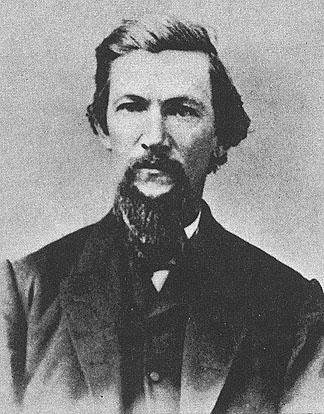 In 1874 The New York Times, Scientific American, and San Francisco Examiner all published a story about a man named Johnathan Newhouse who had supposedly invented a “solar armor” that could keep its wearer cool in even the most extreme heating conditions. The armor worked so well, it was claimed, that it even froze a man to death in the Nevada desert in the summertime. As the story spread, however, it attracted more and more scrutiny and was eventually called into question by publications like The Daily Telegraph. The article's original source was a Nevada paper called the Territorial Enterprise and a writer named Dan DeQuille, the pen name of a man named William Wright, who was a contemporary of one Samuel Clemens (aka Mark Twain). DeQuille was a notorious satirist known for fabricating news stories and the solar armor was his latest creation. The solar armor wasn't real, but DeQuille himself went on to have a rather accomplished literary career as a humorist.

END_OF_DOCUMENT_TOKEN_TO_BE_REPLACED

Please wait a moment while we find a poll.
END_OF_DOCUMENT_TOKEN_TO_BE_REPLACED