For AI, the Human Brain Is the Goal and the Solution 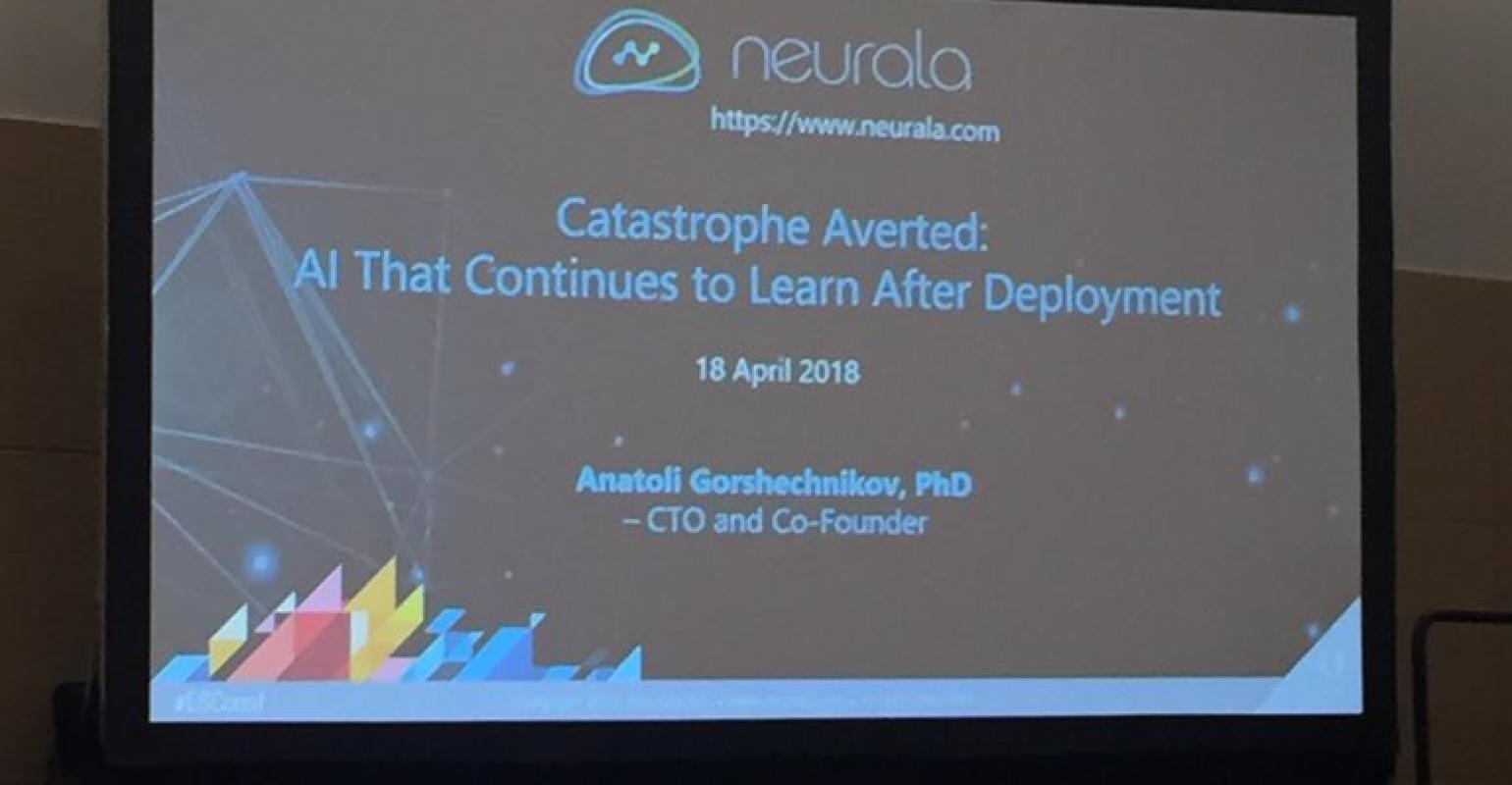 Watch the full ESC Boston 2018 keynote by Anatoly Gorshechnikov, co-founder and CTO of Neurala, as he discusses “catastrophic forgetting” and the need to look at the human brain to solve issues plaguing artificial intelligence.

There's a scene in The Matrix where Neo, after instantly learning kung fu, is challenged to a fight by Morpheus. During the fight, it's not Neo's technique that Morpheus praises, it's “adaptation and improvisation.” 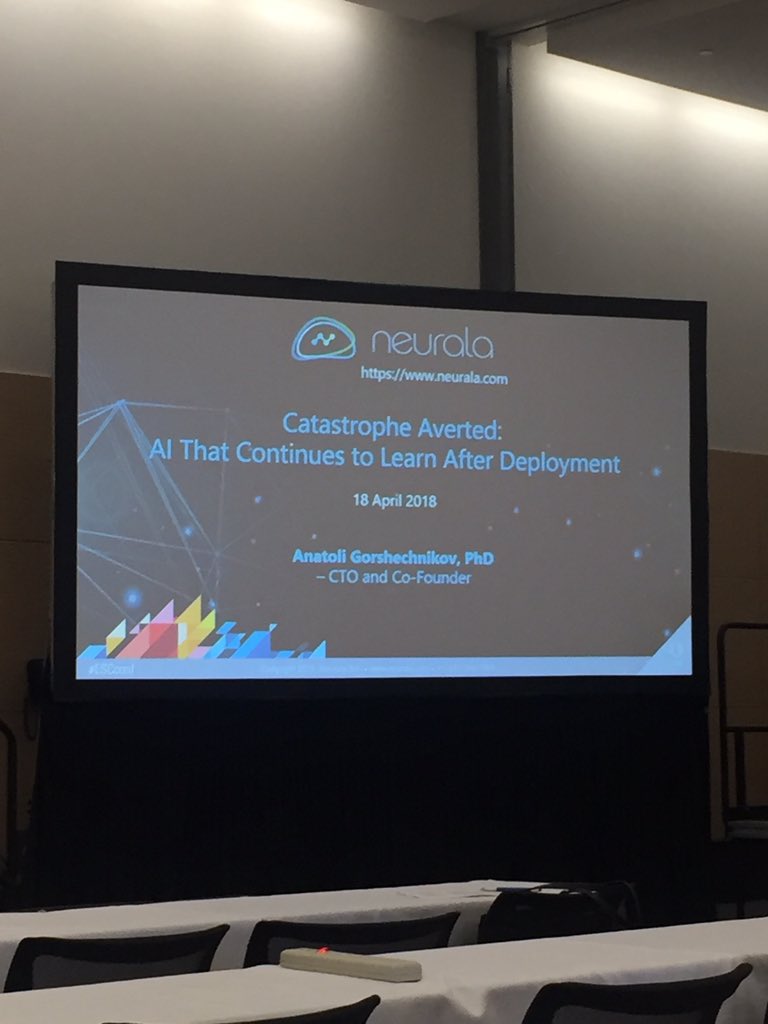 Unfortunately, he said that's a long way off. “Deep learning is not sufficient enough to be called AI,” he told an audience at the 2018 Embedded Systems Conference (ESC) in Boston. “While DNNs [deep learning neural networks] outperform humans at certain tasks, they're still way behind us in terms of versatility...We still need to pay attention to how the brain does things if we want to develop AI further.”

While new processor hardware is enabling AI to learn at increasingly rapid speeds, Gorshechnikov said that even Nvidia's powerhouse DGX-2, “the world's largest GPU” and one specialized for AI, isn't sufficient.

Neurala concerns itself with designing AI that works in the same way that a biological brain does. Doing this, Gorshechnikov said, naturally leads toward overcoming some of the major obstacles around AI.

One of these is the idea of catastrophic forgetting. Put simply, most neural networks are designed in a way that you have to start from scratch in order to teach them about new data sets. In order to learn anything new, the system has to forget everything, then re-learn everything along with the new information. It's not a very efficient process, especially if AI is going to be deployed in time-sensitive applications such as in the manufacturing and medical spaces.

“How can we add data to existing DNN knowledge without forgetting the old data?” Gorshechnikov asked. “...The solution is simple, we look at the brain.”

Watch Anatoly Gorshechnikov's full ESC Boston 2018 keynote below in which he discusses more about catastrophic forgetting and creating AI that mimics the human brain.