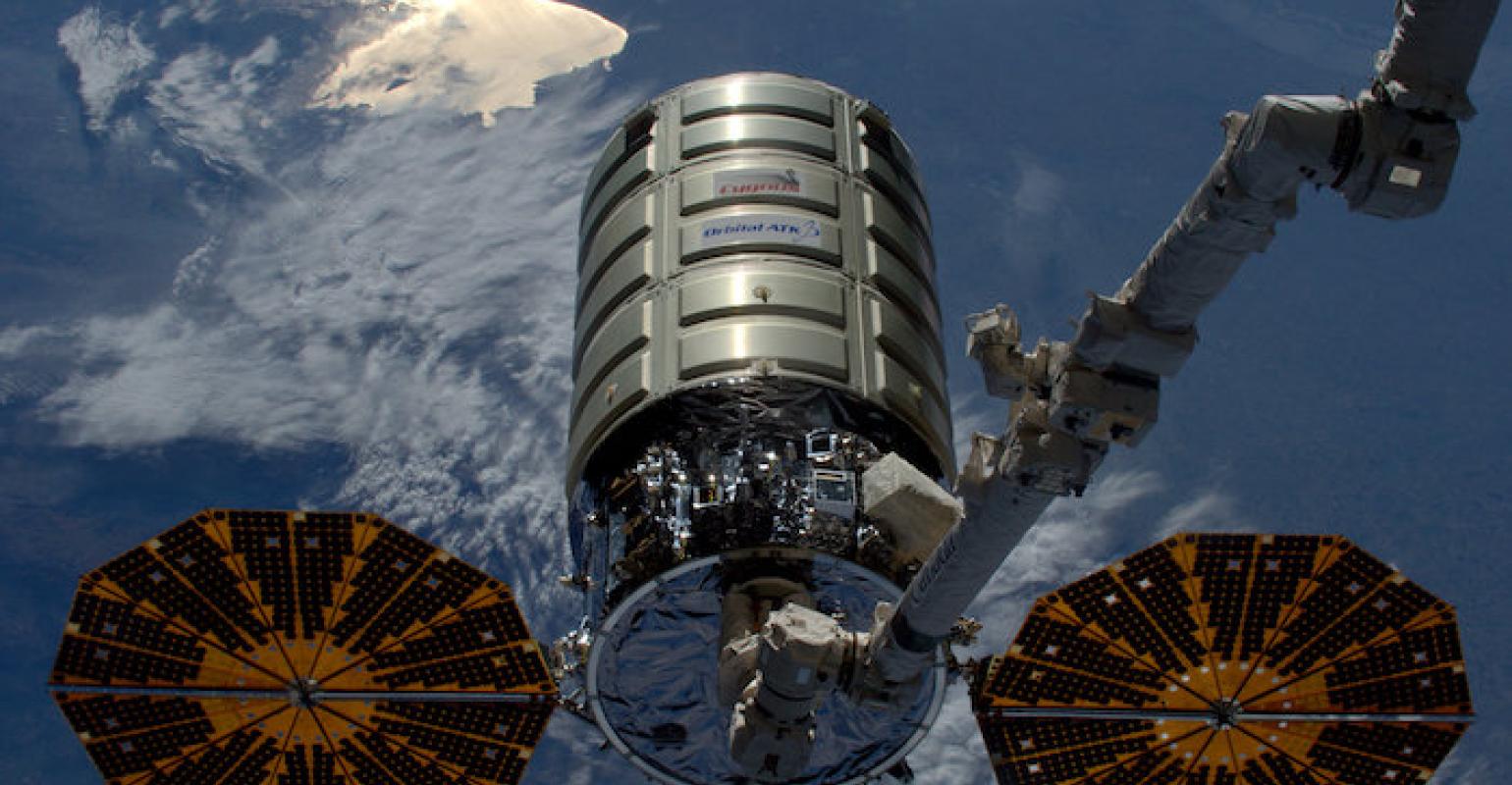 Tutorial: What are the differences between force, torque, pressure, and vacuum?

Richard Feynman’s famous lecture notes and NASA help remind engineers of the importance of these most basic concepts.

Most second-year university engineering students can easily explain the differences between force, torque and pressure. The reason for their confident answers is that engineering schools typically require a term of study in both static and dynamic forces by a student’s sophomore year. However, from that point on, further studies in these areas are usually confined to aerospace, civil and mechanical engineering disciplines. Few electronic engineers need or will take advanced force mechanic courses.

But modern advances in material properties and device miniaturization as in micro-electro-mechanical systems (MEMS) and sensors mean that force, torque and pressure are relevant across all of the major disciplines. A quick technical review will help remind everyone of these basic concepts.

Simply put, a force is a push or a pull upon an object. A force can cause an object with mass to change its velocity, i.e., to accelerate. Since a force has both magnitude and direction, it is a vector quantity.

A unit of force in the International Systems (or SI) of units is a newton. One newton is defined as the unit of force which would give to a mass of one kilogram an acceleration of 1 meter per second, per second. In terms of an equation, force equals mass times acceleration (F = ma).

Actually, Newton’s Second Law of Motion defines force as the change in momentum over time, not mass through an acceleration. But the momentum equation is reduced to F=ma for basic engineering calculations.

Sometimes the word “load” is used instead of force. Civil and mechanical engineers tend to make calculations based on the load in which a system (e.g., a bridge) is resisting the force of gravity from both the weight of the bridge as well as the vehicles driving over it.

Newton’s Laws have been called the basis for space flight. According to NASA, understanding how space travel is possible requires an understanding of the concept of mass, force, and acceleration as described in Newton’s Three Laws of Motion. Consider a space rocket in which the pressure created by the controlled explosion inside the rocket's engines results in a tremendous force known as thrust. The gas from the explosion escapes through the engine’s nozzles which propels the rocket in the opposite direction (Law #3), thus following F=MA (Law #2) which lifts the rocket into space. Assuming the rocket travels beyond Earth’s atmosphere, it will continue to move into space even after the propellant gas is gone (Law #1).

The first university course in static forces is usually followed by a course in dynamic forces in which the idea of rational force or torque is introduced. Torque is the tendency of a force to rotate or twist an object about an axis, fulcrum, or pivot. It is the rotational equivalent of linear force.

Formally, torque (or the moment of force) is the product of the magnitude of the force and the perpendicular distance of the line of action of force from the axis of rotation.  The SI unit for torque is the newton metre (N•m).

Deriving the equation for torque is often done from a purely force perspective. But it can also be accomplished by looking at the amount of work required to rotate an object. This was the approach the Richard Feynman used in one of his lectures on rotation in two-dimensions.

“We shall get to the theory of torques quantitatively by studying the work done in turning an object, for one very nice way of defining a force is to say how much work it does when it acts through a given displacement,” explained Feynman.

Feynman was able to show that, just as force times distance is work, torque times angle equals work. This point is highlighted in several avionic and aeronautical examples from NASA’s Glenn Research Center where NASA designs and develops technologies for aeronautics and space exploration. Force, torque and pressure concepts continue to exert their influences far beyond the earth’s atmosphere. Concern the release of a large satellite like the Cygnus Cargo Craft from the International Space Station (ISS). The satellite is connected to a large robotic arm that removes it from the ISS prior to release into space. The robotic arm acts just like a huge moment of force in space subject to forces, torques and pressure acting in space.

Pressure is the force per unit area applied in a direction perpendicular to the surface of an object. Many of us are familiar with gauge pressure from measuring tire pressures. Gage pressure is the pressure relative to the local atmospheric or ambient pressure. This is in contrast to absolute pressure or the actual value of the pressure at any point.  This will make more sense shortly.

Pressure is the amount of force acting per unit area. The SI unit for pressure is the pascal (Pa), equal to one newton per square meter (N/m2). Pressure is also measured in non-SI units such as bar and psi.

In his lecture on the The Kinetic Theory of Gases, Feynman introduced the concept of pressure by thinking about the force needed for a piston plunger to contain a certain volume of gas inside a box. The amount of force needed to keep a plunger or lid of area A would be a measure of the force per unit area of pressure. In other words, pressure is equal to the force that must be applied on a piston, divided by the area of the piston (P = F/A).

Applications for pressure technologies exist both on and off the planet. In space, however, pressure is so low that it may almost be considered as non-existent. That’s why engineers often talk about vacuum rather than pressure in space applications. A vacuum is any pressure less than the local atmospheric pressure. It is defined as the difference between the local atmospheric pressure and the point of a measurement.

While space has a very low pressure, it is not a perfect vacuum. It is an approximation, a place where the gaseous pressure is much, MUCH less than the Earth’s atmospheric pressure.

The extremely low pressure in the vacuum of space is why humans need space suits to provide a pressurized environment. A space suit provides air pressure to keep the fluids in our body in a liquid state, i.e., to prevent our bodily fluids from boiling due to low pressure (via PV = nRT). Like a tire, a space suit is essentially an inflated balloon that is restricted by some rubberized fabric.

Homework question: Why didn’t’ the wheels on the Space Shuttle bust while in space, i.e., in the presence of a vacuum? Look for the answer in the comments section.

In summary, force, torque, pressure and vacuum are important physical concepts that – thanks to advances in material sciences and MEMS devices – cross all of the major disciplines. Further, these fundamental concepts continue to have relevance in applications like space systems among many others.