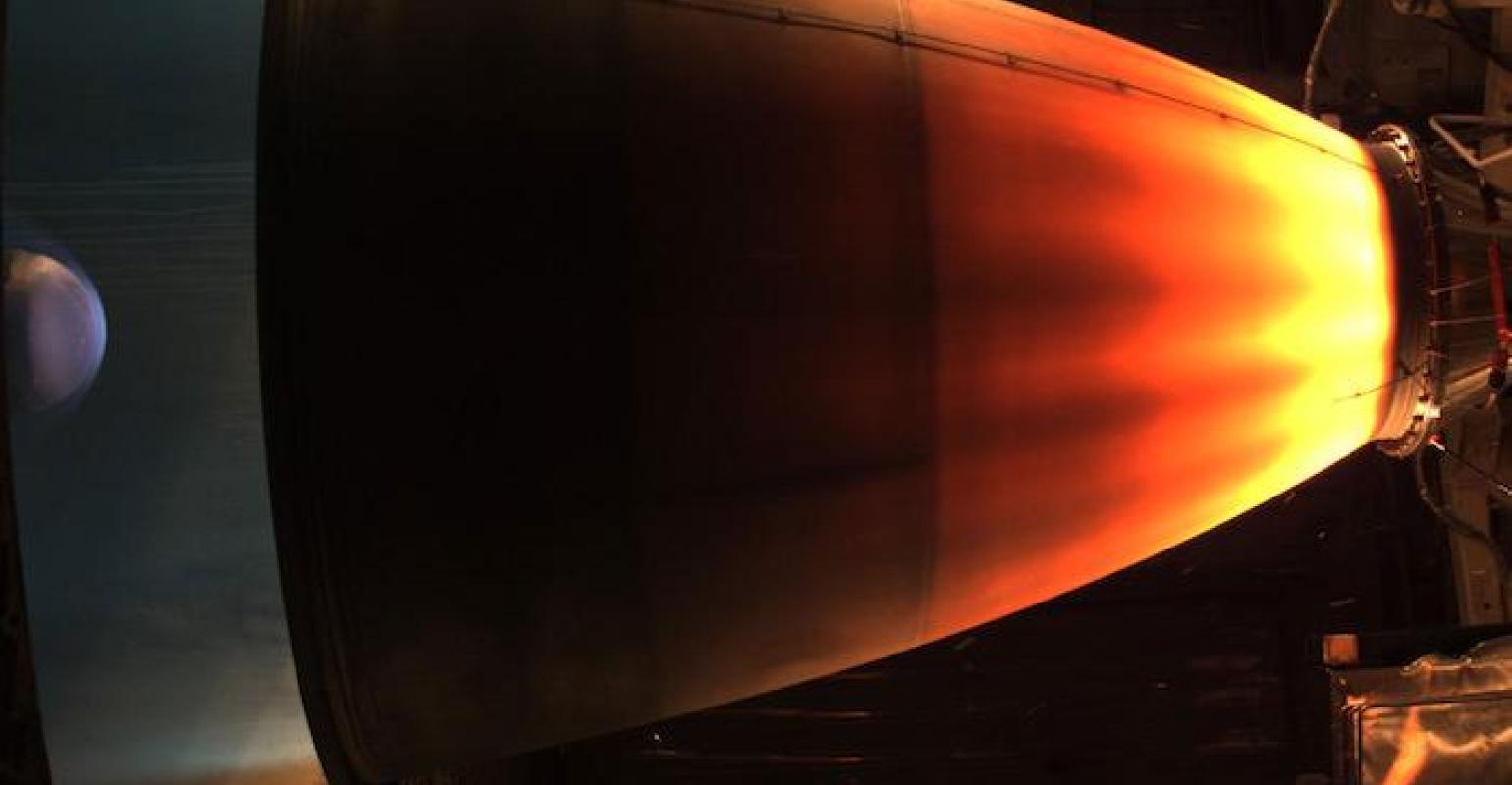 Start Slideshow ›
<p>It seems like every few months news of yet another successful rocket launch into space is announced. Most – but not all – of these announcements come from private companies launching communication satellites payloads. The rocket companies are hoping to capitalize on the coming Internet of Space (IoS), which promises global broadband communications.</p><p>The rise of private spaceflight companies – primarily in the US – means more rockets are launching into space than ever before. Most of these rockets launch satellites into low orbit but some carry astronauts into much higher orbits. In the near future, some launch vehicles will even carry tourists, e.g., SpaceX's Dragon, Boeing's CST-100 Starliner, Virgin Galactic, and Blue Origin. (The latter two seem primarily focused on the nascent space tourist industry).</p><p>Here are 10 major space launch vehicle companies and national organizations.  </p>
Can you name the leading private companies and nations that have the launch capability to maintain a presence in space?

Astronauts Using Fitbit for COVID-19 Risk Mitigation Is Out of This World
Feb 16, 2021