Much has changed since the first U.S. manned rocket successfully broke the barriers of Earth’s gravity. To appreciate the changes that followed, let’s begin by looking at the evolution of spacecraft from the imaged to the first and the latest. The rockets that launched these capsules into space will be next followed by space stations. Finally, a glimpse of the future will be offered by the Starship.

Before science and engineering would make space travel a reality, they were imagined. Perhaps the best well known was the 1902 French adventure short film, Le Voyage dans la Lune (A Trip to the Moon). The film was directed by Georges Melies but inspiration came from many sources including Jules Verne's 1865 novel, “From the Earth to the Moon.” 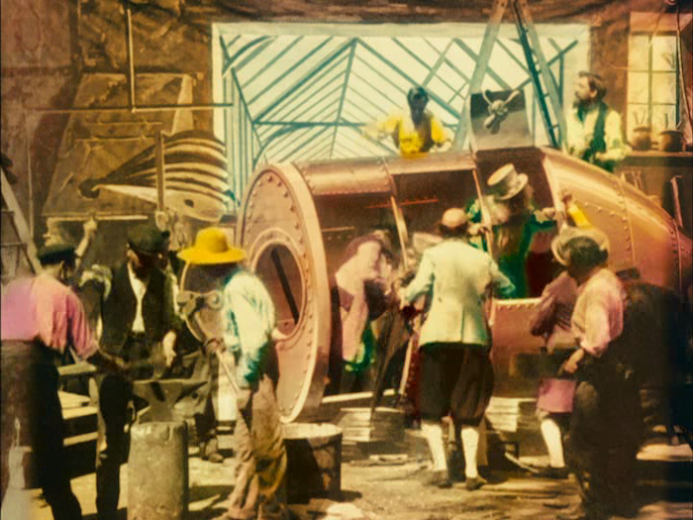