That Small Step Is Still There After 50 Years 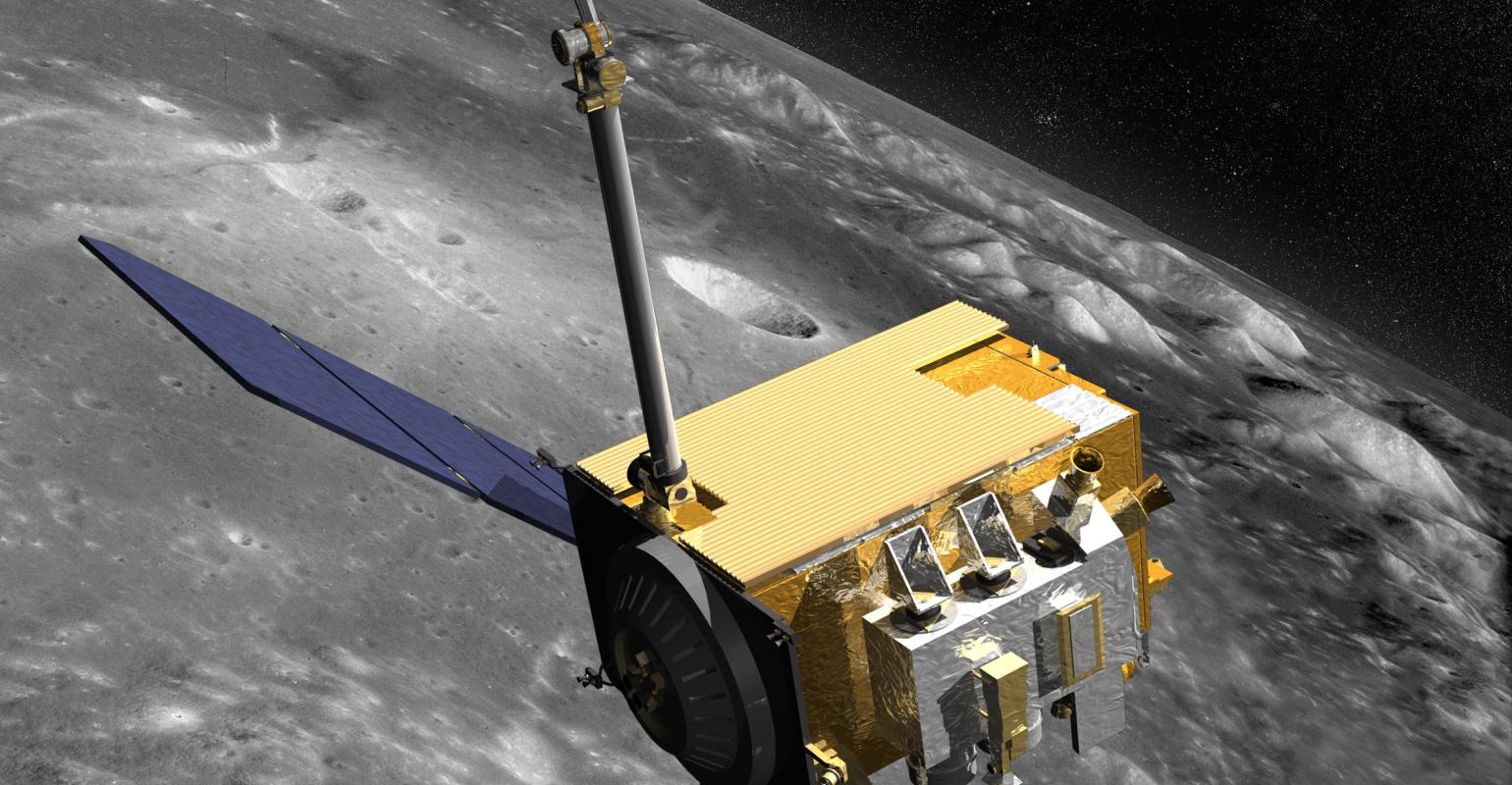 SPACE WEEK: For the past 10 years, NASA’s Lunar Reconnaissance Orbiter has continued to send back detailed photos of the lunar surface—including the sites of the Apollo Moon landings.

The remnants of the footsteps are still there. Fifty years after Neil Armstrong and Buzz Aldrin walked on the surface of the moon, the evidence of humankind’s first venture off our small blue planet is still visible. The astronauts had spent over 21 hours on the lunar surface after their Lunar Module (LM) had landed there on July 20, 1969. They had explored for more than 2-1/2 hours the surface outside of their spacecraft. Then they blasted off using the ascent stage of the LM, and leaving behind the descent stage on the surface.

In November of 2009, NASA released images of the Apollo 11 lunar landing site in the Sea of Tranquility. The images, taken by the Lunar Reconnaissance Orbiter (LRO) from just 15 miles above the Moon’s surface, shows the discarded descent stage of the LM, as well as tracks created by the astronauts as they moved about in the dust on the surface.

One of the astronaut’s trails leads to the Passive Seismic Experiment Package (PSEP), which was set up to provide the first lunar seismic data. It continued to return data for three weeks after the astronauts left. Also visible in the LRO photo is the Laser Ranging RetroReflector (LRRR), which allows precise laser measurements between the Earth and Moon to be made. It is still operating to this day and the discarded cover of the LRRR can be spotted nearby, where it was dropped by one of the astronauts.

Another trail follows an unplanned excursion near the end of the time spent on the surface. Armstrong ran over to get a look inside Little West crater, about 50 meters (164 feet) from the LM. This was the farthest either astronaut ventured from the landing site. Armstrong and Aldrin's tracks during their time on the lunar surface cover less area than a city block.

The LRO was launched on June 18, 2009 and entered lunar orbit on June 23, 2009. LRO’s mission is to help identify sites close to potential resources with high scientific value, favorable terrain, and the environment necessary for safe future robotic and human lunar missions. The LRO has also photographed all of the Apollo lunar landing sites, as well as the locations where various the jettisoned Lunar Modules have impacted the lunar surface, after having returned the astronauts safely to the orbiting Command Module.

According to NASA, the instruments on board the LRO spacecraft return a range of global data, including day-night temperature maps, a global geodetic grid, high resolution color imaging and the moon's UV albedo. There has been particular emphasis on the polar regions of the moon where continuous access to solar illumination may be possible, and the potential for frozen water in the permanently shadowed regions at the poles may exist. LRO data sets have been deposited in the Planetary Data System (PDS), a publicly accessible repository of planetary science information.

Because the Moon lacks any atmosphere that would cause erosion, short of a major meteor strike at the landing location, the only degradation of the tracks of footprints and equipment remaining on the moon comes from the impact of micro-meteors. It theory this means that the artifacts from the Apollo 11 Moon landing could remain undisturbed for centuries—or at least long enough to become a prime tourist attraction for the inhabitants for a future Moon base.