HomeIndustryAerospaceNAVAIR Flies First 3D-Printed Safety-Critical Part
Recent
Industry
Argo AI Expands to Austin and Miami in Search of More Challenges
May 18, 2022
12 Ideas that Could Change the World
May 18, 2022
Making the AC Power Main Intelligent
May 18, 2022
How to Make Sure Your Digital Transformation Doesn’t Fail
May 18, 2022
POLL
The Internet's Grooviest Slideshow of Legendary International Scouts
May 17, 2022
Electronics Industry Bolsters Root of Trust Security Efforts
May 17, 2022
3 Tips for Embedded Software Configuration Management
May 17, 2022
Novel 3D Printing Method Used to Replenish Coral Reefs
May 16, 2022

The test flight at Patuxent River Naval Air Station in Maryland was the first time a US Navy aircraft has flown with a part made with additive manufacturing (AM) that's considered essential to maintaining a safe flight. 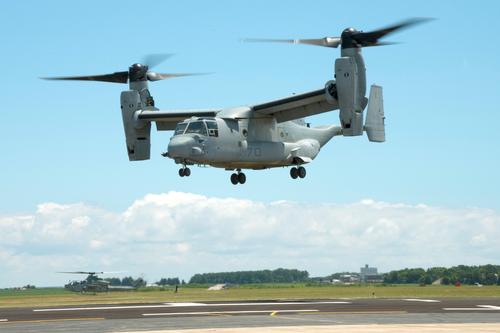 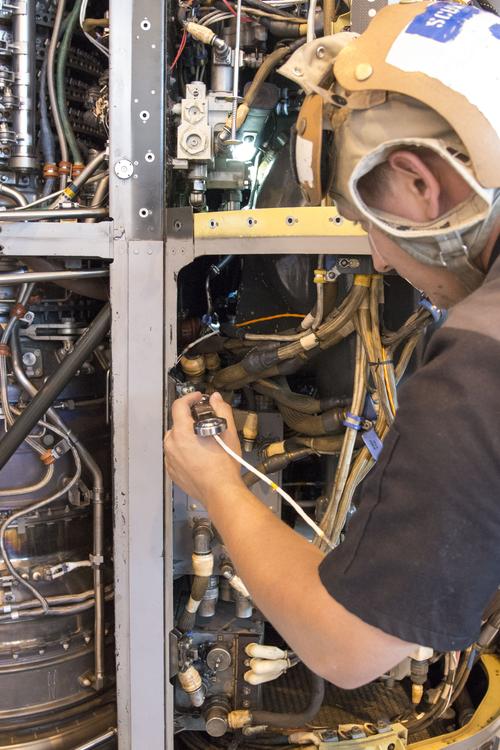