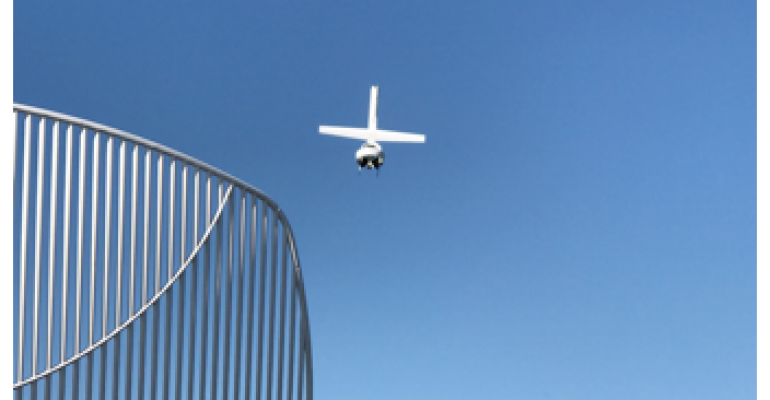 VStar Systems has developed a radio signal detecting sensor that is small enough to ride aboard a UAV. The sensor can read up to 200 radio signals within a 20-mile radius. 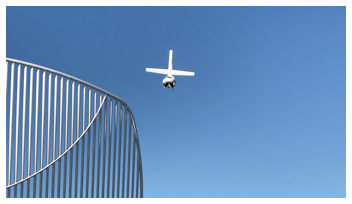 Sensor firm, VStar Systems, has completed a successful flight test of its modular Signal Intelligence Sensor, MA-C/lite, aboard the Martin UAV (unmanned aerial vehicle) V-Bat aircraft. Over the duration of 35 minutes at an altitude of 400 feet above ground level, the MA-C/lite sensor collected radio signals from as far as 20 miles, according to VStar.

VStar’s goal for the MA-C/lite sensor was to build a light-weight signal detector small enough to be carried on UAVs used by military and private security clients. “Radio detection systems are large. It’s hard to find a sensor like ours that can be carried by a small UAV,” Andy Von Stauffenberg, CEO and president of VStar Systems, told Design News.

VStar Systems designed the MA-C products to provide signal intelligence such as signal copy, signal identification, and geolocation to a wide variety of platforms, ranging from Type 1 UAV's to the largest manned platforms. Starting at a weight of approximately 2 lbs., the MA-C/lite provides SIGINT capabilities to Martin UAV's line of V-Bat drones, which previously were limited to optical payloads due to size and weight of standard SIGINT sensors.

The signal sensor extends the usefulness of the Martin UAV beyond optical sensing and into the area or signal intelligence sensing. "Under our lightweight design and modular approach, Martin UAV's V-Bat now has the ability to perform new, critical roles,” said Von Stauffenberg. “Our sensor opens the door to more innovation and more valuable uses for SIGINT, and aids even the smallest platforms in becoming multi-intelligence capable."

Reading Radio Signals from the Air

While VStar worked to make the signal sensor small enough to ride along drones, an easy-to-decipher interface was also part of the design goal. “The sensor can detect radio signals, and you can listen to conversations,” said Von Stauffenberg. “We made it so it’s easy to integrate onto the smaller UAVs.” The interface itself also departs from previous signal displays. “With traditional signal displays, you have to be trained to know what you’re looking at,” said Von Stauffenberg. “We paid close attention to making it easily understandable for operators. Even a guy with a simple iPad can use the sensor.”

With the user friendly interface, VStar aimed to help users determine which signals to listen to. “With most signal sensors you have the capability of listening to six to 12 channels, but the sensor picks up over 200. You have to figure out what six or 12 you need to listen to,” said Von Stauffenberg. “The amount of data becomes difficult to manage. We looked at making it easier. Doing it graphically was the way to go. We created a simple graphical interface that is easy to see.”

Rather than miniaturize a traditional signal sensor, VStar took the opposite approach, beginning with a small system and enlarging its capabilities. “With the traditional military signal sensors, they start out big, and then they try to scale them down. We went the opposite direction,” said Von Stauffenberg. “We made it small at first and scaled up. If the UAV has the ability to reach the signals, we can make it so you can listen to 250 conversations at the same time.”