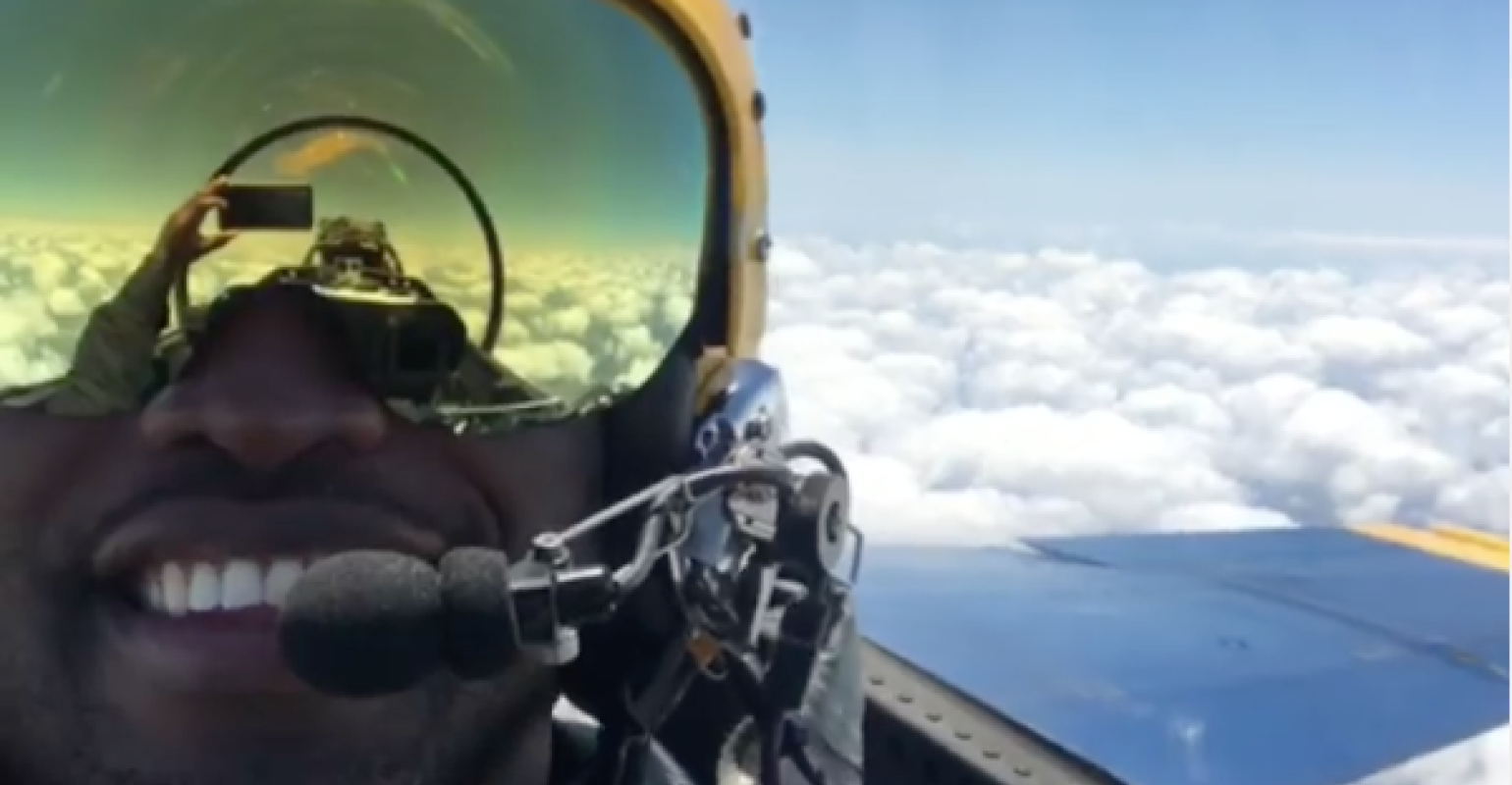 What a better demonstration of freedom than flying STEM lessons to kids? 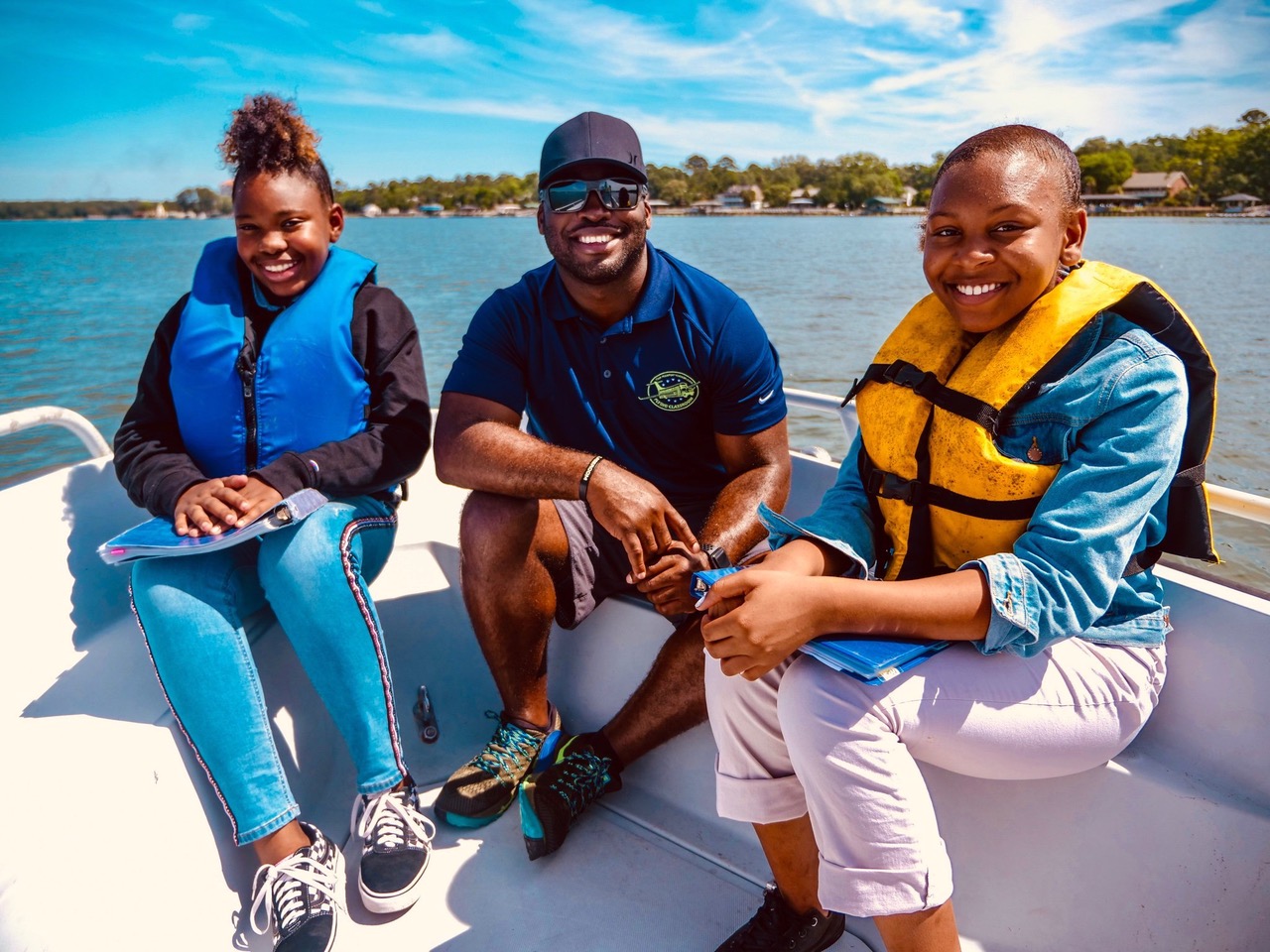 Related: 12 Ways That The Technology Of Fireworks Might Surprise You

Writing in Smithsonian magazine, Kenneth C. Davis described Juneteenth (June 19th) as “Our Other Independence Day.” And so it is, as the holiday commemorating the freedom of enslaved African Americans in the U.S.

In recognition of the holiday, we’re taking a look at the work of Barrington Irving and his Flying Classroom program to bring STEM education to children around the world. 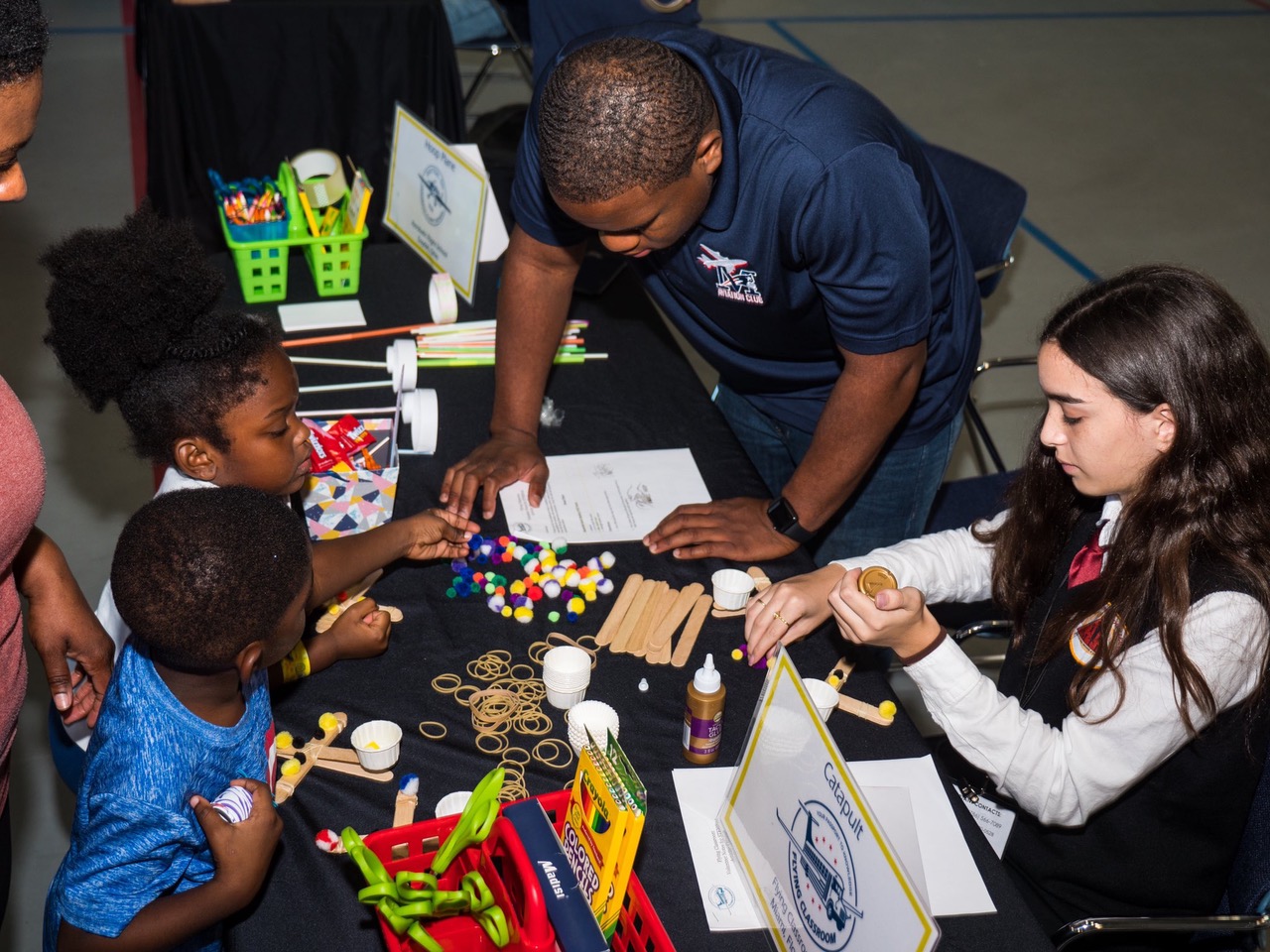 Irving has been named a National Geographic Emerging Explorer, and his Flying Classroom program has logged 55 STEM+ global expeditions, 165 pre-K-12 lessons and 15,300 hours of professional development.

He has even become a Crocodile Hunter of sorts, introducing kids to animals while engaged in scuba diving, sailing and dog sledding! 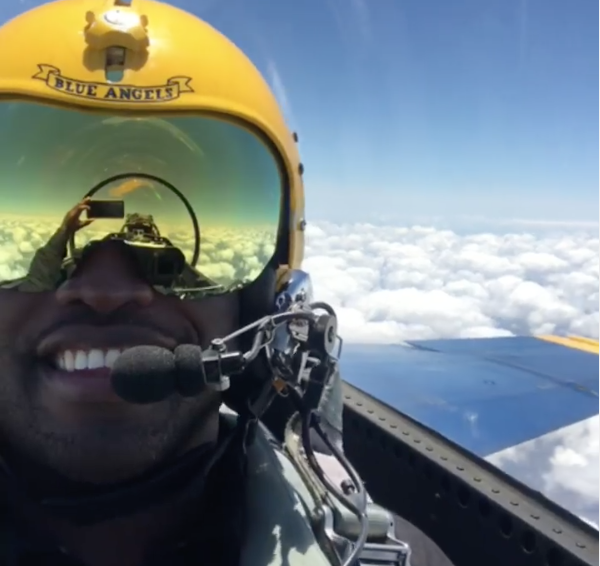