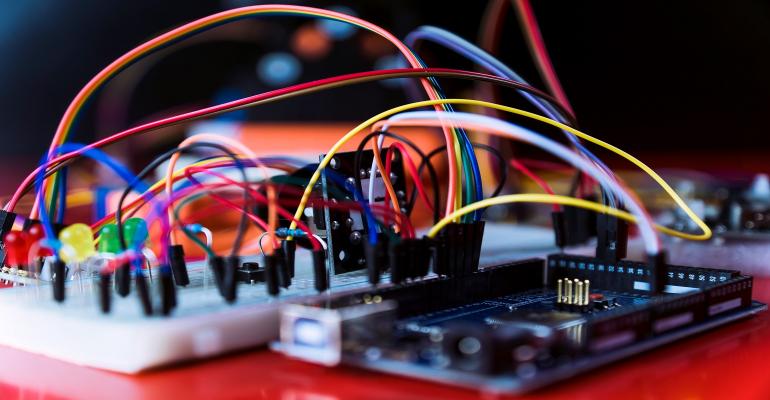 Researchers identify a factor inhibiting conductivity in the materials typically used to 3D-print electronic devices that can inform future fabrication of them.

Researchers in the United Kingdom have made an important discovery about the inks typically used to 3D-print electronic devices that could lead to better conductivity in their future fabrication.

A team led by Professor Gustavo Trindade at the University of Nottingham discovered that thin layers of organic stabilizer residue in metal nanoparticle (MNP) inks—those most commonly used to fabricate printed electronics—causes “reduced and anisotropic (not equal in vertical and horizontal directions) electrical conductivity in 3D-printed electronics,” he told Design News.

The finding is significant to inform the future development of novel inks that can support and even bolster conductivity in printed devices, he said.

“With a clearer understanding of the distribution of residual organic stabilizer within the printed layers, it is possible to consider optimization strategies to overcome the reduced performance of inkjet-based 3D printed electronics,” Trindade told us. “These strategies include the formulation of novel inks with different organic additives and also different processing strategies during printing to better remove ink residues.” 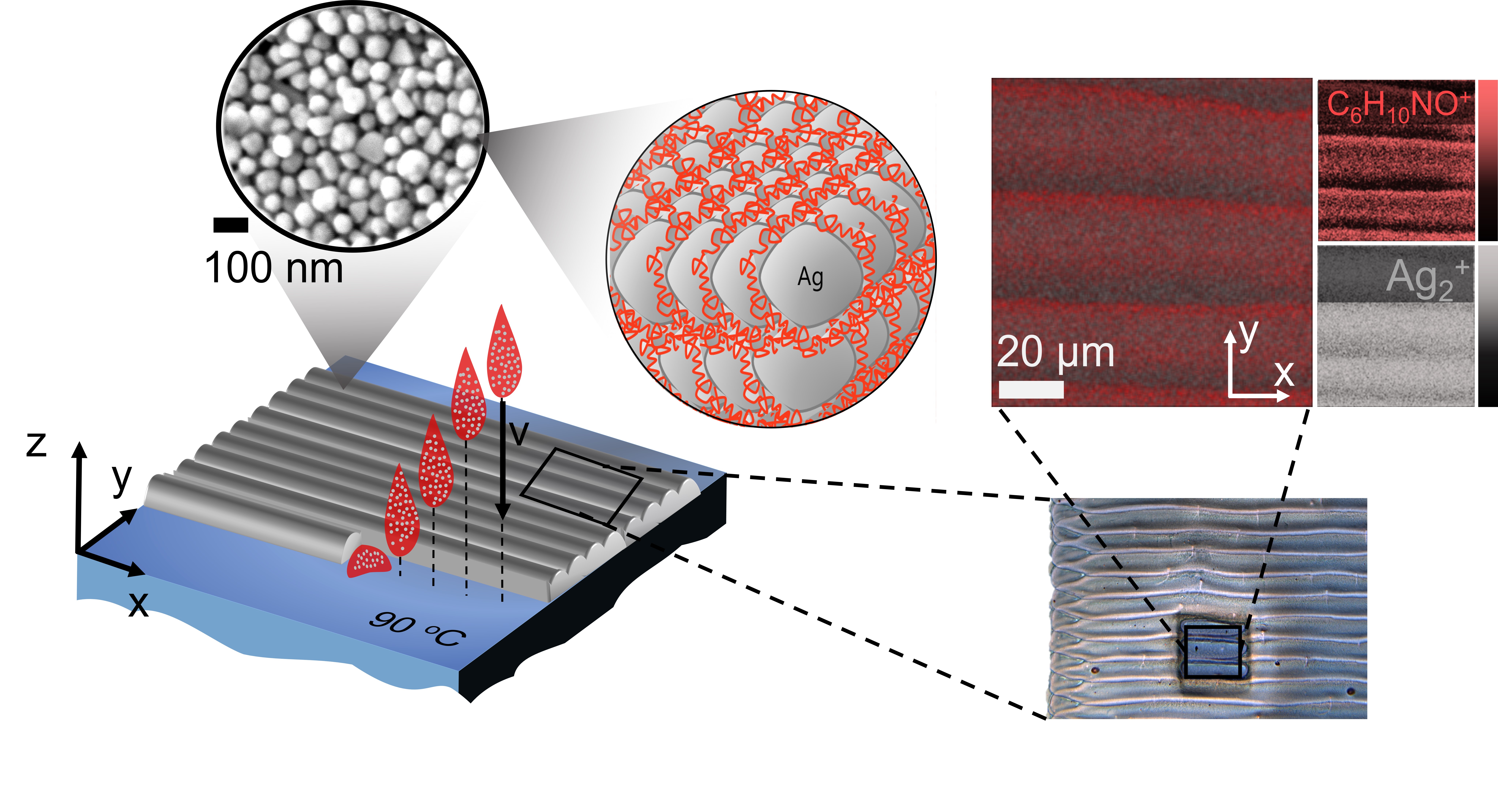 Inkjet 3D-printing of electronics typically involves a two-step process using metal-based inks. The first step is solvent evaporation upon printing, or “pinning,” and the second is low-temperature consolidation of nanoparticles in the ink, or “sintering.”

The second step is integral to the process because in many applications, the nanomaterials in the inks are co-printed with other functional and structural organic materials that are sensitive to higher temperatures, Trindade said.

However, an effect called “functional anisotropy---which is when layers produced by inkjet metal-nanoparticle printing have different electrical conductivity between horizontal and vertical directions—has been a longstanding challenge for 3D printing of electronic devices, one that has prevented its use for advanced applications, he said.

The common thought among scientists has been that reduced vertical conductivity through a 3D-printed device is mainly caused by problems with shape and physical continuity problems at the interfaces of the constituent nanoparticles.

However, Trindade and his team used silver nanoparticles—using 3D chemical imaging of materials using a state-of-the-art 3D orbiSIMS instrument owned by the university--to demonstrate that this reduction in conductivity is in fact caused by something else, he told Design News.

Researchers published a paper on their work in the journal Communications Materials.

The findings are significant to applications using any nanomaterial-based inks, including those containing graphene and functionalized nanocrystals, Trindade said.

“[They] will help the development and exploitation of novel inks for both 2D- and 3D-printed electronics like flexible and wearable sensors, solar panels, LED displays, transistors, and smart textiles,” he told Design News.