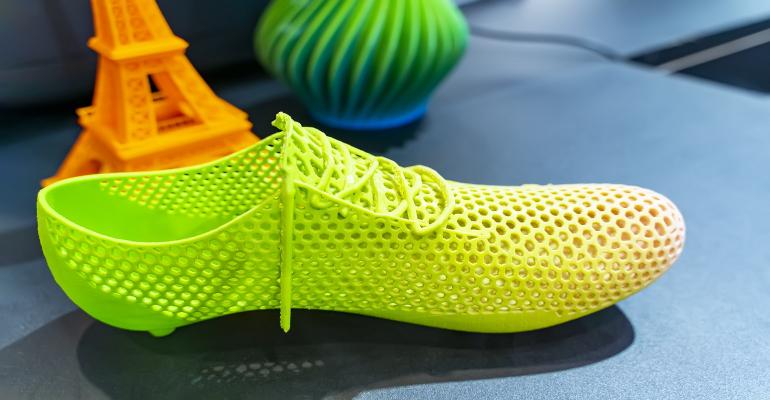 Solution invented by University of Southern California engineers can reduce 35% of the material used in FDM additive manufacturing and also provide time savings.

While 3D printing has provided a rapid platform for fabricating products in a way that is generally less time-consuming, it still has its drawbacks—one of the key ones being the amount of material waste it produces.

To solve this problem, researchers at the University of Southern California (USC) have created a low-cost printing method designed to reduce some of the major contributors of waste—supports that help maintain the integrity of printed objects that are removed after printing and discarded.

The team from USC’s Viterbi School of Engineering developed their solution for traditional 3D printing using the Fused Deposition Modeling (FDM) technique, which typically prints layer-by-layer, directly onto a static metal surface. It’s best suited now for use in the medical field but can expand to other industries.

The method instead uses a programmable, dynamically controlled surface made of moveable metal pins to replace the printed supports that would normally be used to hold the object while it prints--especially for objects of unusual shape.

Related: Is 3D Printing Right for Your Medical Device Project? 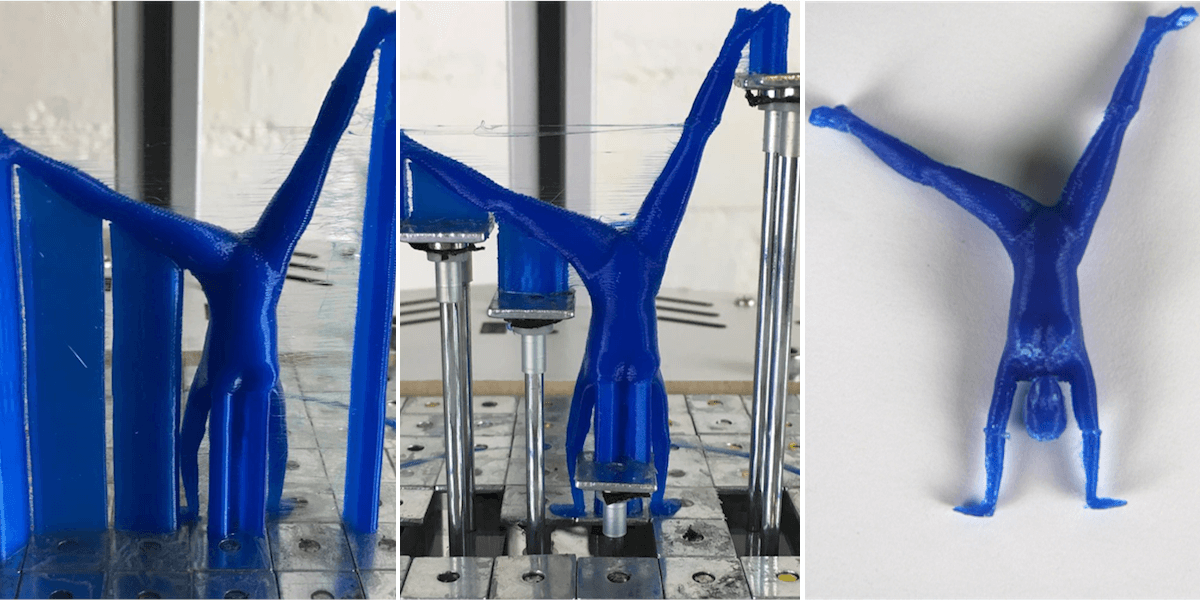 A new dynamically-controlled base for Fused Deposition Modeling 3D printing (center) will reduce the need for printed supports (left) in an object, cutting waste and saving time.

In the USC researchers’ technique, the pins rise as the printer progressively builds the product, which in testing have demonstrated saving of about 35% of the materials that would typically be used to print objects in this way, said Yong Chen, professor of industrial and systems engineering at USC Viterbi’s Daniel J. Epstein Department of Industrial and Systems Engineering. He led the project with Ph.D. student Yang Xu.

“For standard FDM printers, the materials cost is something like $50 per kilogram, but for bioprinting, it’s more like $50 per gram,” Chen said in a press statement. “So if we can save 30% on material that would have gone into printing these supports, that is a huge cost saving for 3D printing for biomedical purposes.”

In addition to cost savings and reducing environmental impact with the solution, researchers said the new method also can save medical professionals time in the fabrication of a part, which can be crucial in a medical setting.

A New Means of Support

Specifically, the prototype works by running each of its supports from a single motor that moves a platform. The platform then raises groups of metal pins at the same time to support the part as it prints.

How those pins are used is based on the product design and program software that uses it to tell the user where they need to add a series of metal tubes into the base of the platform. The position of these tubes then determines which pins would raise to defined heights to best support the product, minimizing waste. At the end of the process, the pins can be removed from the product without damaging it.

This design is different than similar prototypes developed in the past to fabricate products in this way, which relied on individual motors to raise each of the mechanical supports, Chen said. This resulted in highly energy-intensive products that also were much more expensive to purchase.

Researchers published a paper on their work in the journal Additive Manufacturing.

The team said its solution eventually can be scaled for use to fabricate parts beyond the medical field to the automotive, aerospace, and yacht industries.

To further their research and commercially distribute the platform, the research team—which also includes Ziqi Wang, previously a visiting student at USC from EPFL Switzerland, and Siyu Gong from USC--has applied for a patent for their technology.