Home>3DP
Recent
3DP
1 Big Challenge for OTA Design Is Coexistence Testing. Will You be Successful?
May 05, 2021
2 Tools to Avoid Costly System Maintenance and Unexpected Testing
May 05, 2021
Top 20 Engineering Schools That Produce the Best-Paid Graduates
May 05, 2021
Using Data to Drive Change
May 05, 2021
Time Wasted at Traffic Lights Is Astounding. You Could Get Some of it Back
May 05, 2021
Simulation is Your Way to Embedded Software Success
May 05, 2021
How to Build a Better Automotive Interface
May 05, 2021
5 Key Findings in Test and Measurement Taunt Engineers
May 05, 2021

Overcoming the Limitations of Additive Manufacturing

Image by krzysztof-m from Pixabay 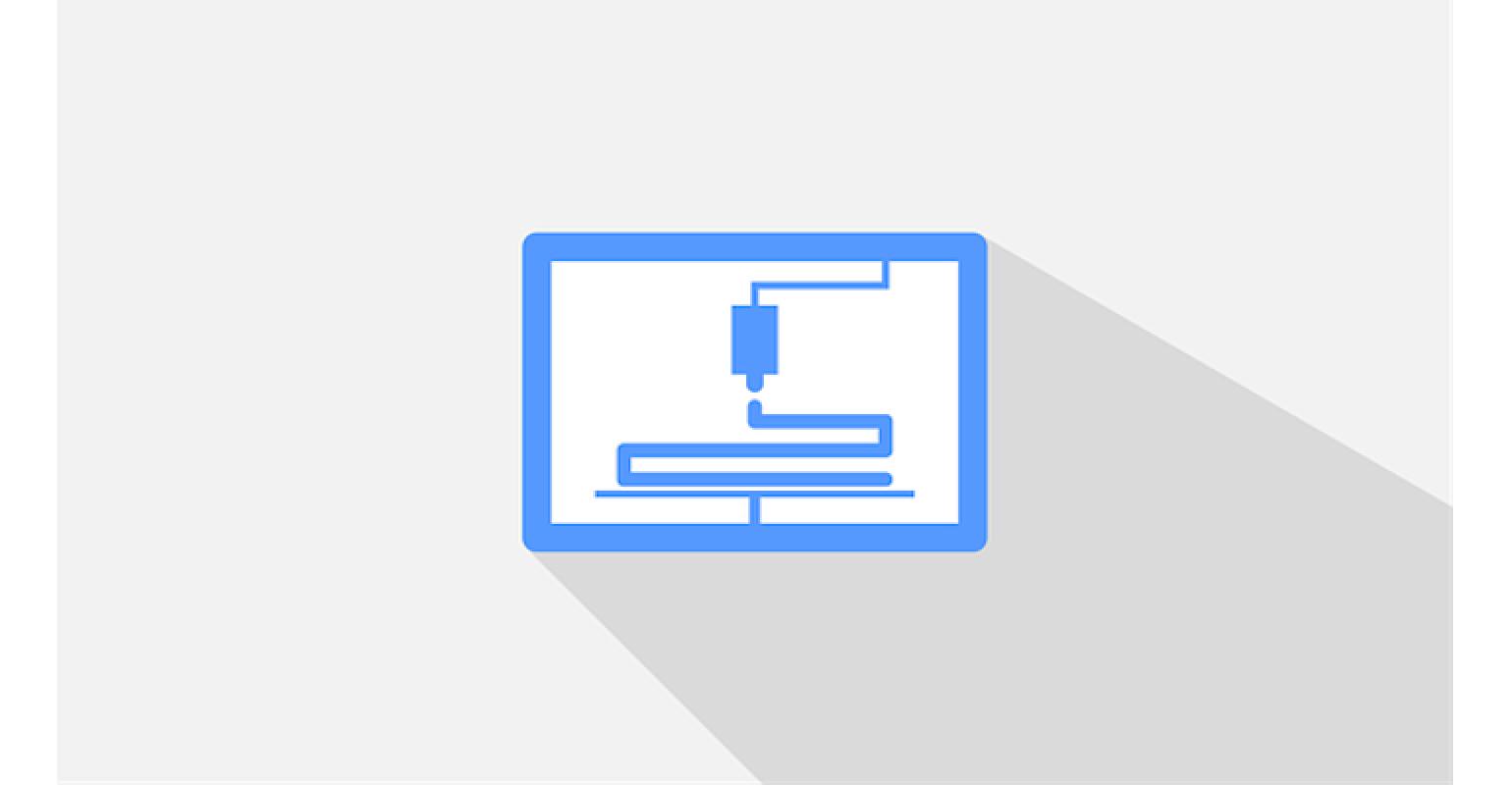 Additive manufacturing as an industry has grown about $10 billion in the last 10 years, reported Dayton Horvath, industry analyst and consultant at NewCap Partners, during Virtual Engineering Week. He estimated the global market size to be “somewhere just shy of 12 billion.” The number of printer manufacturers has continued to increase dramatically—there are now more than 250 manufacturers worldwide, across all printing technology categories, he shared during "Overcoming the Limitations of Additive Manufacturing."

“The value chain is fairly complex,” he said, speaking of the connections between types of companies involved in additive manufacturing. “You've got material suppliers and processors that are concerned with taking raw materials and transforming those into the correct feedstocks, whether it be pellets, powders, filament, or even sheets to be used in various 3-D printing equipment,” he explained. “Those feed out to both users of printers, and obviously the printer manufacturers that in some cases want to have additional specialty materials, or for whatever reason, modify them for better success with their systems.”

Related: Your Guide to Additive Manufacturing: Part I

On the design and manufacturing software side, he said, there is a digital file or drawing that needs to be reverse engineered, and it will need to be run through CAD engineering manufacturing software. “Those are slowly being integrated, but I'd say there's still a long way to go in terms of having an efficient digital workflow for your part designs,” Horvath said. “Marketplaces have cropped up to help address that inefficiency between the vast number of companies that are looking to use additive, but don't want to buy printers outright, much the same way a lot of CNC machine tool shops exist as a service provider to larger manufacturers.”

Horvath stressed that part design and manufacturing, and most important, qualification, is going to require collaboration, partnerships, and more communication than might be expected from other industries, to be successful in delivering parts that are for production use. “Where specifications have to be met, where certifications require certain rigor on the data side, it needs to be a team effort, and that's why you see so many partnerships coming into play amongst these groups,” he said.

Related: Additive Manufacturing Growth and the Impact of COVID

The most popular technology categories of additive manufacturing in the medical sector, Horvath said, in order from the most to least, are material extrusion, because of the prototyping and product development angle; selective laser sintering; fusion, which is the most popular for implants; and vat photopolymerization, which is used in prototyping and surgical planning.

“Material jetting, binder jetting, and bioprinting kind of round out the technology categories used in medical applications,” he said. In terms of material classes, Horvath said polymers and photopolymers, more specifically high-performance thermoplastics, are most used because of their quality from a composition, structure, and performance standpoint.

Horvath then spoke about some of the challenges and benefits in medical additive manufacturing. The first challenge involves the materials processing component. “We're not getting a certified, validated, tested material from a supplier and then making a part out of it,” he said. “We're creating or modifying or otherwise altering the properties of the material as we are making something with additive, and, as a result, there's a whole lot of variability in properties and potential for defects. These are all major concerns when coming into the requirements for sterilization, consistent performance in terms of mechanical properties, thermal properties, and also variability in terms of fit.”

The second challenge is expense. “Medical has great margins and luckily there are fewer issues with its cost-effectiveness, then, for example, consumer packaged goods, but nonetheless 3-D printers and printable materials are expensive relative to traditional manufacturing processes in almost all cases,” Horvath said.

Printing processes are difficult to control repeatably, Horvath also noted. “That's why we've largely stayed away from production parts and done more prototyping and product development molds and tooling, because as long as you get one right, you're okay. If you have to do 10,000, and they all have to be right, you're going to have pretty high variability,” he said.

Last, it is difficult to have a single organization that covers all the expertise sets that make additive work well, Horvath said. “You need good design engineers. Some materials expertise. You need to be at least as familiar with the hardware as the manufacturer and obviously, there's the whole software workflow and post-processing, which is often a manual and lengthy process for some of these technology categories.”

The first benefit of medical additive manufacturing is a short turnaround. “I've seen examples of implants being turned around in three days, which really enables certain cases where that is crucial to the use of what you're printing. There's a custom fit to a given patient, and in that same vein, there's a major reduction in operating room times because you don't have to worry about the fit and adjusting a generic part to a custom scenario.”

There is also increased design freedom. “There's a lot of greenfield opportunities in terms of device performance modifications that can be made to what's always been the norm, because you're fundamentally building up from nothing, rather than starting from a block and working your way down,” Horvath.

Horvath suggested some ways for companies to overcome the challenges of additive manufacturing, mentioning connecting the digital design to production part workflow. “I'd say we've got another five to seven years before we get there, but it's definitely a trend that's going in the right direction,” he said.

“In terms of repeatability, reliability, and skill and knowledge requirements, a lot of people say you need a PhD to run an industrial 3-D printer,” Horvath said, noting that they would not be entirely wrong. “But I'd say, as printer design and process has become incrementally improved, there's more competition in the market. You'll eventually see the benefits of that in terms of the end user and hopefully that will broaden additive manufacturing adoption as a whole.”

“The last point is scalability,” Horvath added, noting that metal 3-D printing is still very slow because the printers are still very expensive. “I'd say some of the large-scale opportunities for direct 3-D printed parts are going to be in polymer, not necessarily metal. Obviously, you can't compete with metal in some of the part requirements, but I'd say, keep your mind open when looking at what materials could get the job done for you."