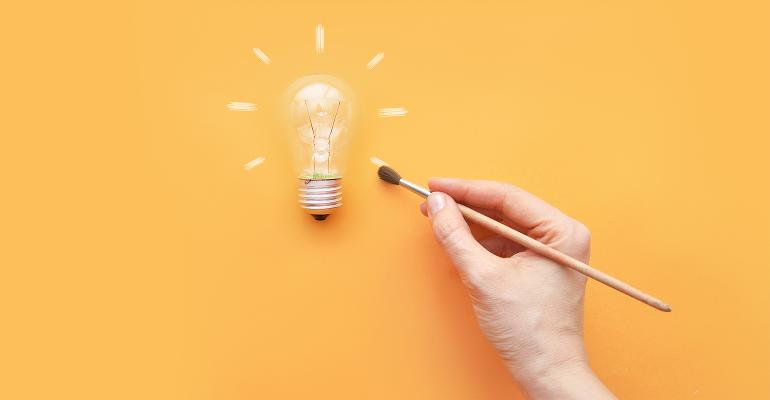 A 3D-printing technique with dual nozzles enables a new form of metal-plastic hybrid printing. Applications include 3D-printed electronic components for healthcare applications, according to researchers at Waseda University in Japan.

Because plastics and metals have different melting points, conventional metallization processes involve printing a plastic part and then dipping it in a palladium (Pd) solution that adheres to the surface. Following that, the part is submerged in an electroless plating bath where the Pd serves as a catalyst, causing dissolved metal ions to stick to the part. The resulting coating tends to be non-uniform, however, and adheres poorly to the plastic substrate.

Researchers at Waseda University have developed a hybrid fused filament fabrication method in which the melted plastic and metal are deposited through dual nozzles. One nozzle extrudes standard melted plastic — acrylonitrile butadiene styrene (ABS) — while the other one extrudes ABS loaded with PdCl2. By selectively printing layers using each nozzle, specific areas of the 3D object are loaded with Pd. Through electroless plating, a plastic structure is then produced with a metallic coating over selected areas only.

Adhesion of the metal coating is greatly improved compared with conventional coating methods, according to the researchers. Also, because Pd is loaded in the raw material, it is not necessary to roughen or etch the ABS structure to promote deposition of the catalyst. This is noteworthy because these extra steps cause damage not only to the 3D-printed part, but also have a negative environmental effect because toxic chemicals such as chromic acid are used.

Metal-plastic hybrid 3D printing could have a bright future considering its potential use in electronics, which is the focus of upcoming internet of things and artificial intelligence applications, said Professor Shinjiro Umezu, who led the study. “Our hybrid 3D printing method has opened up the possibility of fabricating 3D electronics so that devices and robots used in healthcare and nursing care could become significantly better than what we have today,” said Umezu.

The research has been published in the Additive Manufacturing journal.