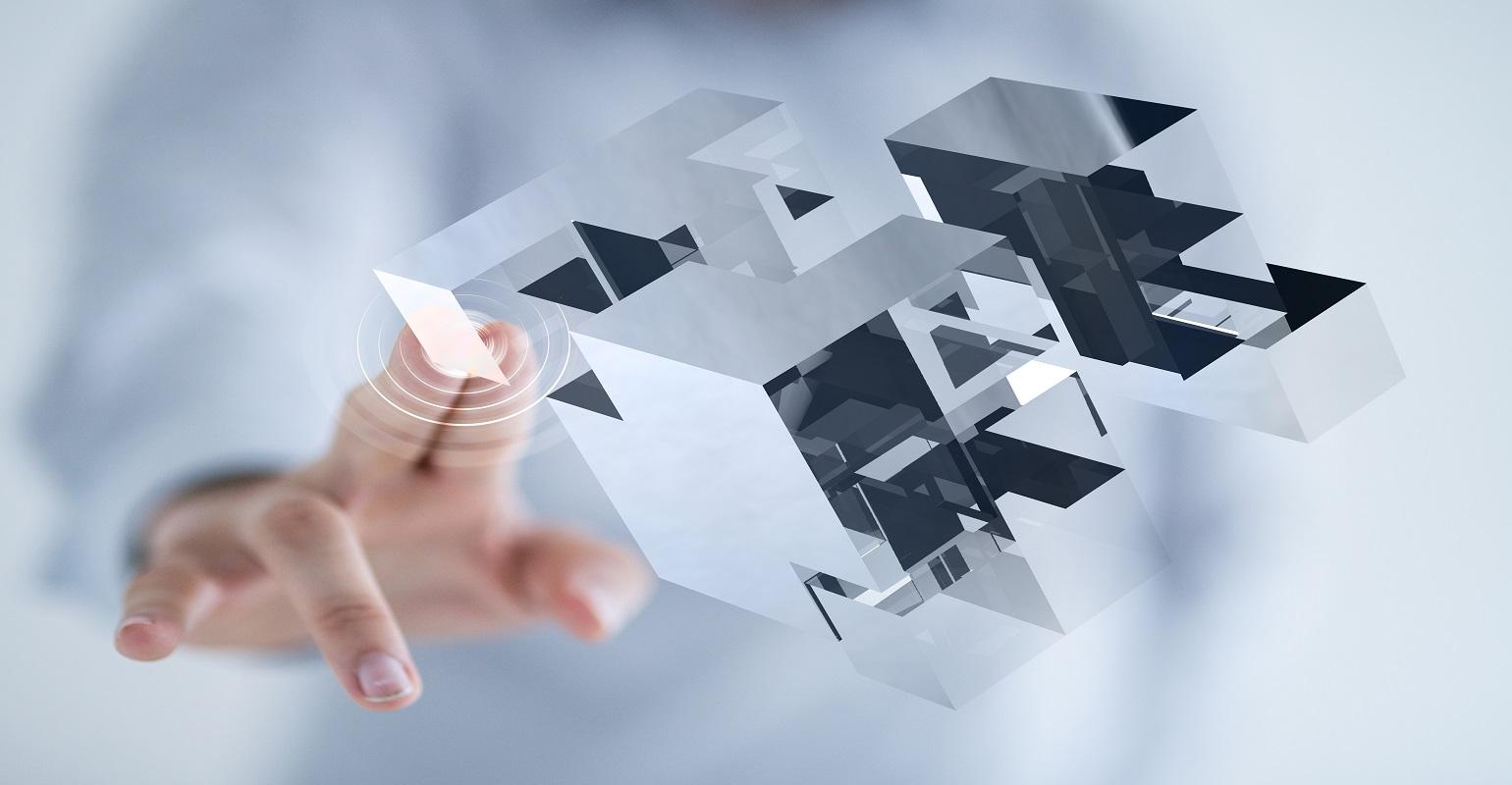 Researchers in France develop a technique that doesn’t use a layer-by-layer additive manufacturing method.

Researchers in France have developed a new laser-based approach for 3D-printing complex glass objects, something that previously has been achieved only through a more typical layer-by-layer additive manufacturing (AD) technique.

Collaborators from The Fresnel Institute and Ecole Centrale Marseille created the new method, which researchers said can be applied to developing complex optics for vision, imaging, illumination, or laser-based applications.

It is currently possible to use AD methods to 3D-print with glass—which is typically a difficult material to work in this way.

As Design News previously reported, separate teams from Germany and Switzerland already developed techniques to create complex objects in glass using stereolithography, a common 3D-printing method that uses light to causes chemical monomers and oligomers to cross-link together to form polymers. In their cases, the teams also combined polymer and glass materials in their processes. 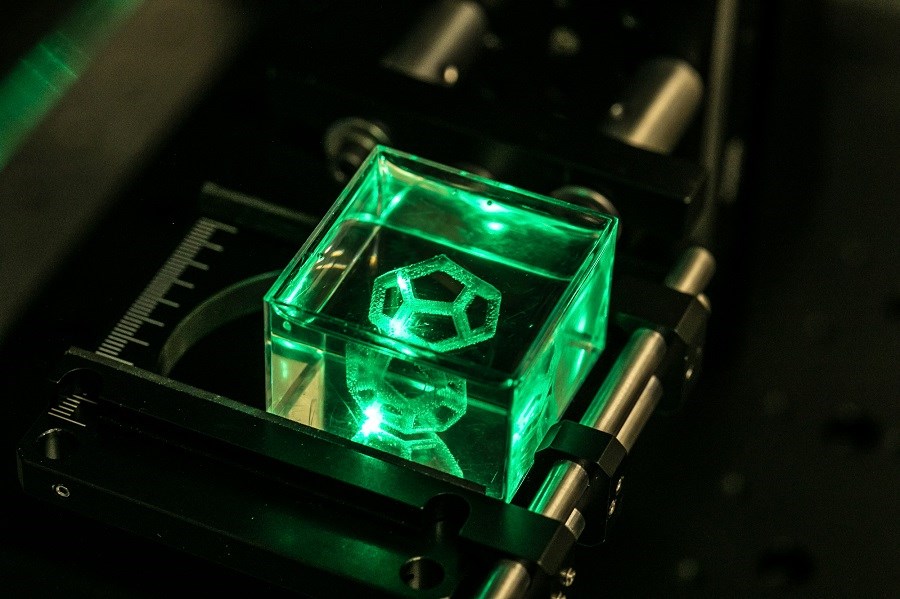 Researchers have developed a new laser-based process for 3D printing intricate parts made of glass. It uses multiphoton polymerization to create an object directly in a 3D volume.

The French team’s approach is different in that unlike stereolithography, which builds up an object layer by layer, the new process uses a different technique that gives it more flexibility, said research team leader Laurent Gallais from the Fresnel Institute.

“Our new process avoids the limitations of these processes by using a laser beam to transform--or polymerize--a liquid precursor into solid glass,” he said in a press statement.

They include the speed of the printing process, which is limited by the time it takes to build each layer, Gallais noted. This means it can be difficult to create layers with consistent thicknesses when using highly viscous resins, requiring the use of carefully positioned supports that are removed once the object hardens when printing complex objects, researchers noted.

The team created its laser-based process using multiphoton polymerization, which links liquid monomer molecules together into a solid polymer only at the precise laser focal point, researchers said. They then use another process to turn the polymer object into glass.

This technique allows for direct fabrication of 3D parts ranging in size from a few microns to tens of centimeters with a resolution capable by the optics used to shape objects using lasers, Gallais said.

“Glass is one of the primary materials used to make optics,” he said in a press statement. “Our work represents a first step toward developing a process that could one day allow scientists to 3D-print the optical components they need.”

Developing the process was not without its challenges, however, researchers said. 3D-printing glass objects require a material that is transparent at the wavelength of the laser both during its initial liquid phase and once polymerization is complete. The material also must be capable of absorbing the laser light at half the laser wavelength to initiate the multiphoton polymerization process.

To accomplish the results they were seeking, the team combined a photochemical initiator to absorb the laser light, a resin, and a high concentration of silica nanoparticles in the material with which they used to print the polymer object. The result was a material that was well-suited to the laser as well as could produce an object without deformation or the use of supports due to its high viscosity, researchers noted.

To test their material and process, the team first validated that a solid object could be created using silica nanoparticle mixtures. They then printed several complex shapes using the material, after which they transformed the polymerized parts into glass.

Researchers produced a variety of silica glass objects, such as miniature models of a bike and the Eiffel Tower without any pores or cracks, using their process.

“Our approach could potentially be used to produce almost any type of 3D glass object,” Gallais observed in a press statement. “For example, we are exploring the possibility of producing glass parts that could be used on luxury watches or perfume bottles.”

Researchers published a paper on their work in the journal Optics Letters.

The team aims to continue its work by making the technique more practical and cost-effective by experimenting with less expensive laser sources, researchers said. They also want to optimize the process to improve the surface quality of the objects created to decrease roughness.