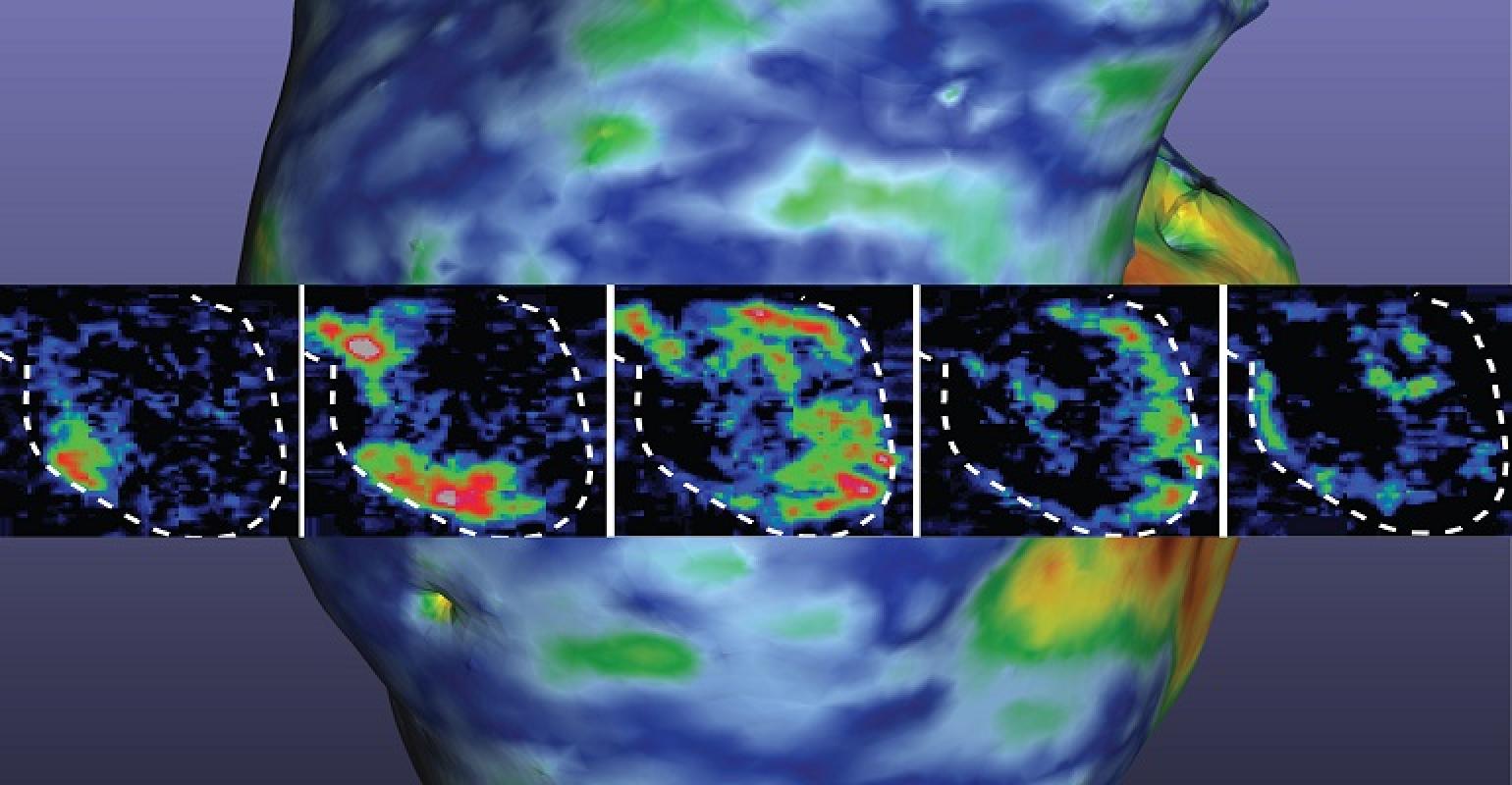 A 3D rendering of the printed heart pump developed at the University of Minnesota. Researchers said the discovery could have major implications for studying heart disease.
The model can be used to examine how the organ functions in an unprecedented way to study the effects of therapies and medicines.

Heart disease is one of the leading killers of people in the United States, which is why scientists are constantly looking for new and better ways to study how to prevent and treat it.

Now at team at the University of Minnesota has used 3D printing to develop a human heart pump with live cells, which can be used to measure how the heart moves blood within the body and be used to examine how the heart works in an unprecedented way.

“We now have a model to track and trace what is happening at the cell and molecular level in pump structure that begins to approximate the human heart,” said Brenda Ogle, the lead researcher on the study and head of the Department of Biomedical Engineering in the university’s College of Science and Engineering. “We can introduce disease and damage into the model and then study the effects of medicines and other therapeutics.”

Researchers use actual cells from a human heart in their research, aiming to 3D print these cells in a way that they could organize and work together for optimal results.

To do this, they first tried a tack that other researchers had used--trying to 3D-print the cells, called cardiomyocytes, derived from pluripotent human stem cells, which are cells with the potential to develop into any type of cell in the body.

Like those before them, Ogle’s team failed to achieve their goal using these cells, which they hoped to reprogram into heart muscle cells and then use specialized 3D printers to print them within a three-dimensional structure, called an extracellular matrix. Their failure, like previous scenarios, was that they could never reach the critical cell density needed for the heart muscle cells to actually function.

“We optimized the specialized ink made from extracellular matrix proteins, combined the ink with human stem cells, and used the ink-plus-cells to 3D print the chambered structure,” she explained in a press statement. “The stem cells were expanded to high cell densities in the structure first, and then we differentiated them to the heart muscle cells.”

Through this process—suggested by Ogle’s Ph.D. students, Molly Kupfer and Wei-Han Lin—the team discovered that for the first time they could achieve the targeted cell density within less than a month that would allow the cells to beat just like a human heart, Ogle said.

“I couldn’t believe it when we looked at the dish in the lab and saw the whole thing contracting spontaneously and synchronously and able to move fluid,” Ogle said.

Researchers published a paper on their work in the journal Circulation Research.

The research may seem like a “simple concept,” but it is actually critical because it creates a structure very similar to the heart itself, so scientists can measure how the organ actually moves blood within the body. This makes it a novel, optimal tool for studying heart function.

“How you achieve this is quite complex,” Ogle said in the press statement. “We see the potential and think that our new discovery could have a transformative effect on heart research.”

The team created the heart muscle at a centimeter-scale size specifically designed to fit into the abdominal cavity of a mouse, where they will perform further tests and study its performance.