Home>3DP
Recent
3DP
Can Ultra-Sensitive Strain Sensors Be Made to Serve Advanced Robotics?
May 07, 2021
Friday Funny: Catch These Weird Aircraft Swarming the Sky
May 07, 2021
7 Tips for Honing Your Embedded System Skills
May 07, 2021
9 Amazing Stories of Robot Shine and Facilities Control in Supplier News
May 07, 2021
Fido’s Hip Implant Could Be Next-Gen Prosthetic for Humans
May 06, 2021
The Importance of Speed in Medical Device Manufacturing
May 06, 2021
Engineering Solutions by Design News Talks 2 Main Challenges of Engineering the Jeep Grand Wagoneer
May 06, 2021
Save the Date for the Battery Show & EV Tech Europe Digital Days
May 06, 2021 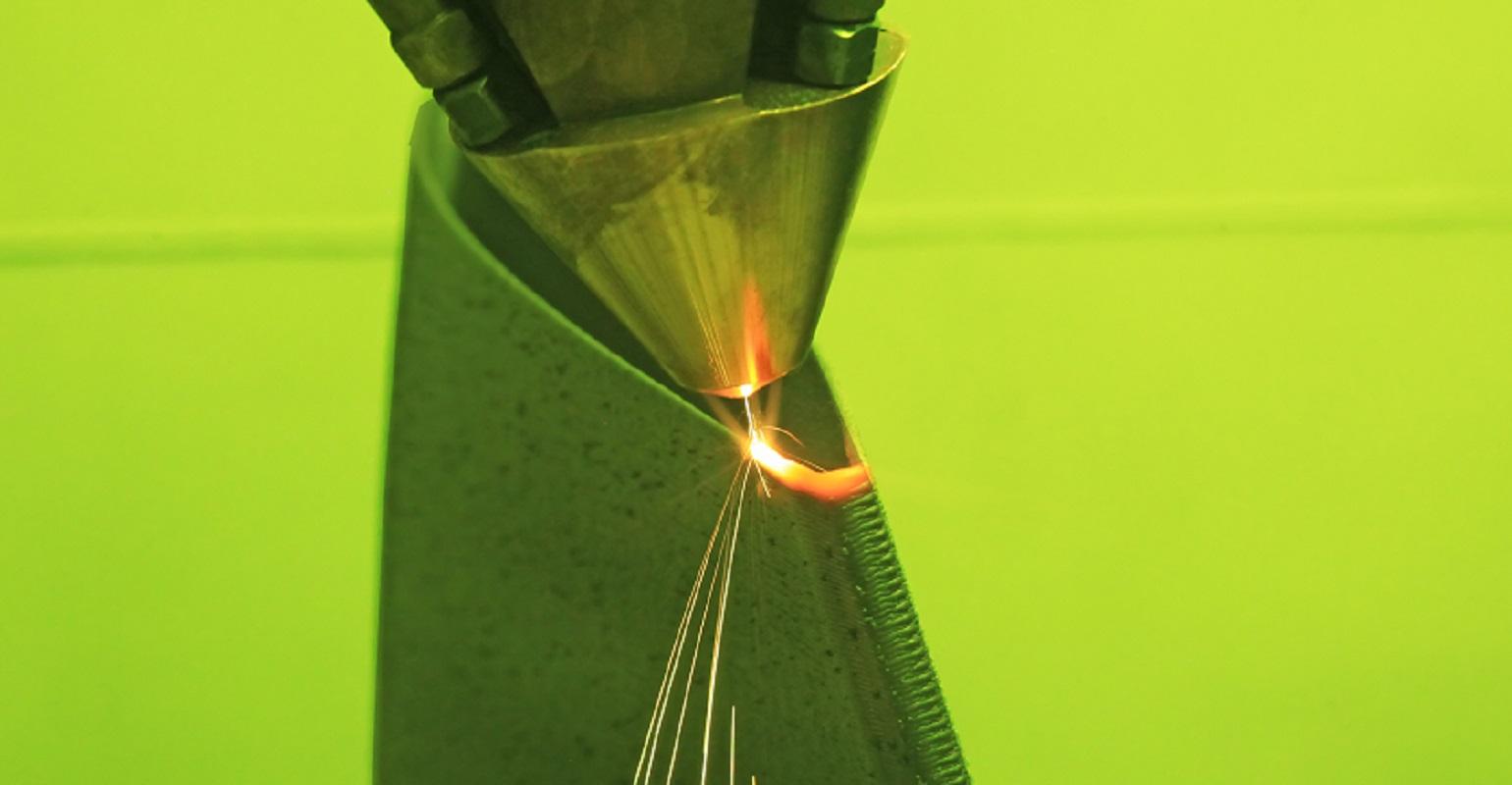 Observations on why parts made using a titanium alloy have defects pave way for more widespread use of additive manufacturing in the industry.

Two recent discoveries have the potential to expand the use of additive manufacturing in aerospace and other industries that require strong and durable metal parts.

Researchers from the University of Virginia and Argonne National Laboratory have investigated structural defects that occur in the 3D-printing process used to fabricate metal parts made from a high-strength, lightweight titanium alloy that’s widely used in aerospace.

The team, led by Tao Sun, associate professor of materials science and engineering at the University of Virginia focused on two specific aspects of the process--laser power and scan speed. They made key observations as to how to avoid defects and created a process map—the blueprint the machine uses to create a part—to help manufacturers avoid generating defects during laser powder bed fusion, a common 3D printing process to fabricate metal parts.

The goal of the research is to advance 3D printing to clear any obstacles that currently exist to its ubiquitous commercial and industrial use, particularly for critical parts for which it’s not currently used due to reliability issues, Sun said.

“Additive manufacturing can only reach its full potential after the research community pieces together all the beautiful physics governing the complex energy-matter interactions involved in the printing process,” he said in a press statement.

Additive manufacturing already has been used in aircraft production for years but only in a limited way to fabricate ductwork, interior components, and other non-critical parts because of the potential for defects that can occur in final parts.

To help remedy this limitation, Sun and his team focused on the set-up of laser power and scan speed and how they interact, researchers said. One of the specific areas of research was porosity, which is when parts come out of the manufacturing process with tiny holes.

Porosity defects are a key challenge for applications such as aircraft wings that can fail under stress and fatigue. Some porosity is associated with deep and narrow vapor depressions called keyholes, which occur under high-power, low-scan-speed laser melting conditions, researchers said.

Sun and the team used high-speed synchrotron x-ray imaging to discover how porosity occurs to characterize materials’ transformation during the 3D printing process with very high spatial and temporal resolutions.

They observed that the laser in the 3D-printing process can vaporize some metal in addition to melting powder during the process, researchers said. This, in turn, causes the high-velocity vapor to escape the melt pool surface creates a keyhole.

The Role of the Keyhole

The formation and size of the keyhole is integral to the functionality of the process for a successful outcome. If the keyhole walls are stable, it enhances the surrounding material’s laser absorption and improves laser manufacturing efficiency.

However, if the walls are wobbly or collapse, the material solidifies around the keyhole, trapping the air pocket inside the newly formed layer of material. This makes the material more brittle and more likely to crack under environmental stress, Sun observed.

“A very narrow laser condition, the specific combinations of power and speed, separates a good part and a part with pores,” he said in a press statement. “Just stepping across the line between the good and bad zones will determine whether your part carries this structural defect.”

Another discovery that the team made is that the laser-metal interaction generates acoustic waves, which can interact with a gas bubble in a liquid in different ways—which also can cause defects in the part in terms of how it interacts with the keyhole, Sun said.

An acoustic wave can interact with a gas bubble in a liquid a number of ways, researchers observed. A bubble can move, deform, split, and even collapse when influenced by an acoustic force, they discovered.

The team published a paper on its work in the journal Science. Researchers believe their discoveries can have an impact on how to optimize laser additive manufacturing as well as spur more research in the area to improve future processes, they said.