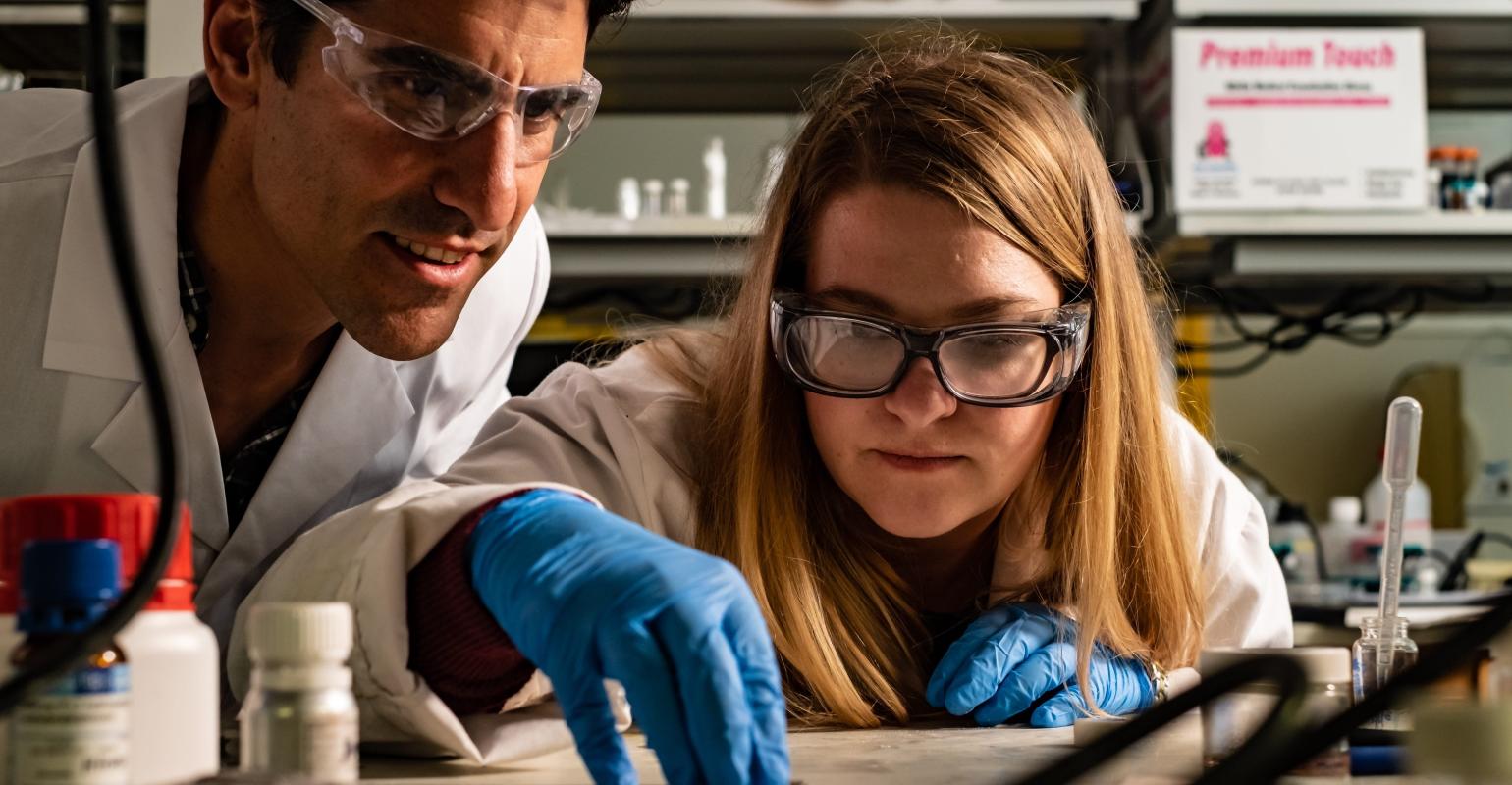 Method paves the way for soft robots and biomedical implants that reconfigure themselves upon demand.

4D printing takes 3D printing a step further to create objects that can move or reconfigure themselves on demand once fabricated. While it is still in its nascent stages, researchers at Rice University recently created a new material and process that paves the way for better control of the shape they take.

The team of engineers developed a polymer ink and a corresponding printing method for fabricating objects that can be manipulated to take on new forms when exposed to changes in temperature, electric current, or stress.

New objects that can potentially be printed once their process is fully optimized in the future include soft robots and biomedical implants that reconfigure themselves upon demand. 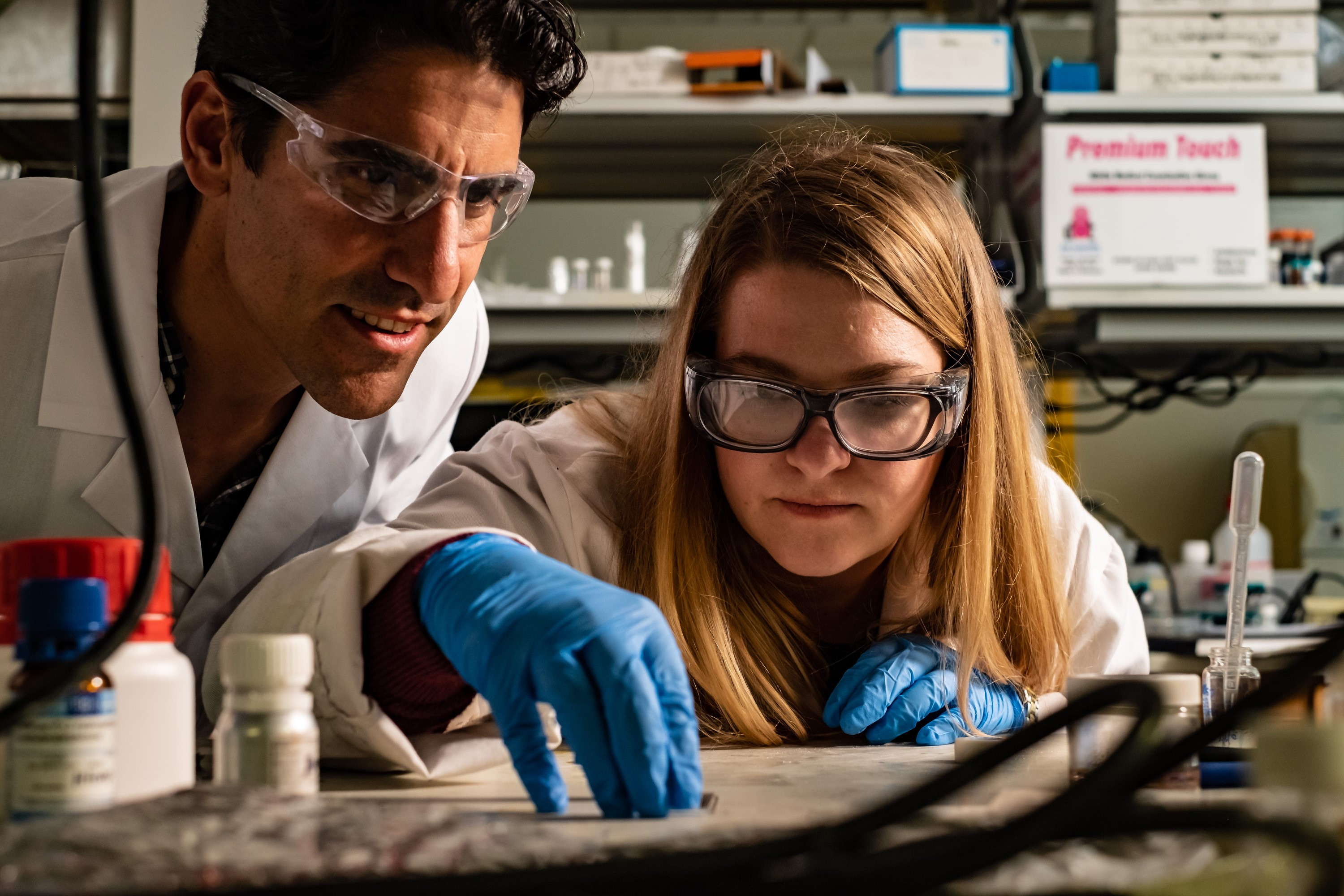 Rice engineer Rafael Verduzco and graduate student Morgan Barnes led the development of a method to 3D-print materials that morph from one shape to another through application of temperature, electric current, or stress.

Calling their process “reactive 4D printing,” the team—led by Professor Rafael Verduzco from Rice’s Brown School of Engineering—built upon research in 2018 to create structures in a mold that could change their shape. However, transferring this method to 3D printing limited structures to shapes that sat in the same plane, which eliminated the transformation of objects to ones with bumps or curvatures.

“We needed a method to control and define this shape change,” he said in a press statement.

Now, in new work from Verduzco’s team, which includes graduate student Margan Barnes, scientists have found a way to separate the printing process from the transformation of the object.

To do this, the team came up with an idea to use multiple reactions in sequence to print the material and then dictate how it would change shape, Verduzco said. However, rather than trying to do this in one step, they separated the process, which was key to their success.

“Our approach gives more flexibility in controlling the initial and final shapes and also allows us to print complex structures,” Verduzco said in a press statement.

How the team accomplished its results was to create a liquid crystal polymer ink that incorporates sets of chemical links between molecules that are mutually exclusive.

It works like this: One link establishes the original printed shape, while the other can be set by physically manipulating the printed-and-dried material. To lock in the links, researchers cure the new form under ultraviolet light.

After the two programmed forms for the object are set, the material can change back and form when heated or cooled, for example, or set to respond to a different type of stimuli.

One major challenge to the design of the material was to find a polymer mix that could be printed in a catalyst bath and still hold its original programmed shape.

There were a lot of parameters to optimize from the solvents and catalyst used to the degree of swelling, and ink formula in order to allow the ink to solidify rapidly enough to print while not inhibiting the desired final shape actuation.

While the team was able to create a material that could achieve this, the process remains limited in that it can’t print unsupported structures, like columns. A solution that gels just enough to support itself during printing is required to achieve this, which in turn would allow researchers to print objects with combinations of shapes that are far more complex than current ones.

The team plans to try to solve this limitation in future work, as well as to use scaffold-assisted printing techniques to create actuators that transition between two different complex shapes—opening up the amazing possibility of printing soft robotics that could swim like a jellyfish, jump like a cricket or transport liquids like the heart.