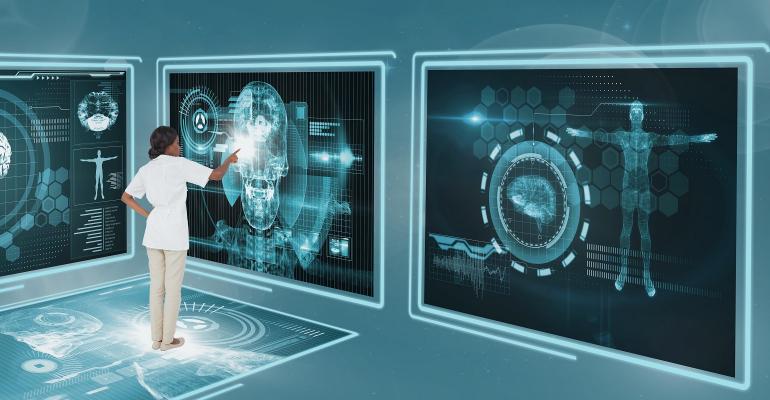 Researchers have made a breakthrough in growing male sperm artificially to treat the most serious condition that prevents the reproductive process in men.

Researchers have for the first time have 3D-printed human testicular cells in what they said could be a breakthrough for treating the most serious cases of male infertility. Researchers at the University of British Columbia (UBC) conducted the research, printing the cells into a specific structure mimicking human anatomy.

This provides the “best shot at stimulating sperm production” and thus provides a solution for infertility in men, said Dr. Ryan Flannigan, UBC urology assistant professor, who led the research.  “If successful, this could open the door to new fertility treatments for couples who currently have no other options.”

Indeed, about 15 percent of couples seeking to have children suffer from infertility during the conception process, and at least half of those cases are because of factors concerning the male partner, Flannigan said.

The most serious cases of male infertility suffer from a condition called non-obstructive azoospermia (NOA), in which no sperm is found in the semen because there is diminished sperm production within the seminiferous tubules, researchers said. These are the tiny tubes in the male physiology that produce sperm.

This condition is often treated by surgery to find sperm for reproduction, but this is only successful about half the time, Flannigan said. This leaves the other half of individuals suffering from this condition with no options for reversing their infertility. 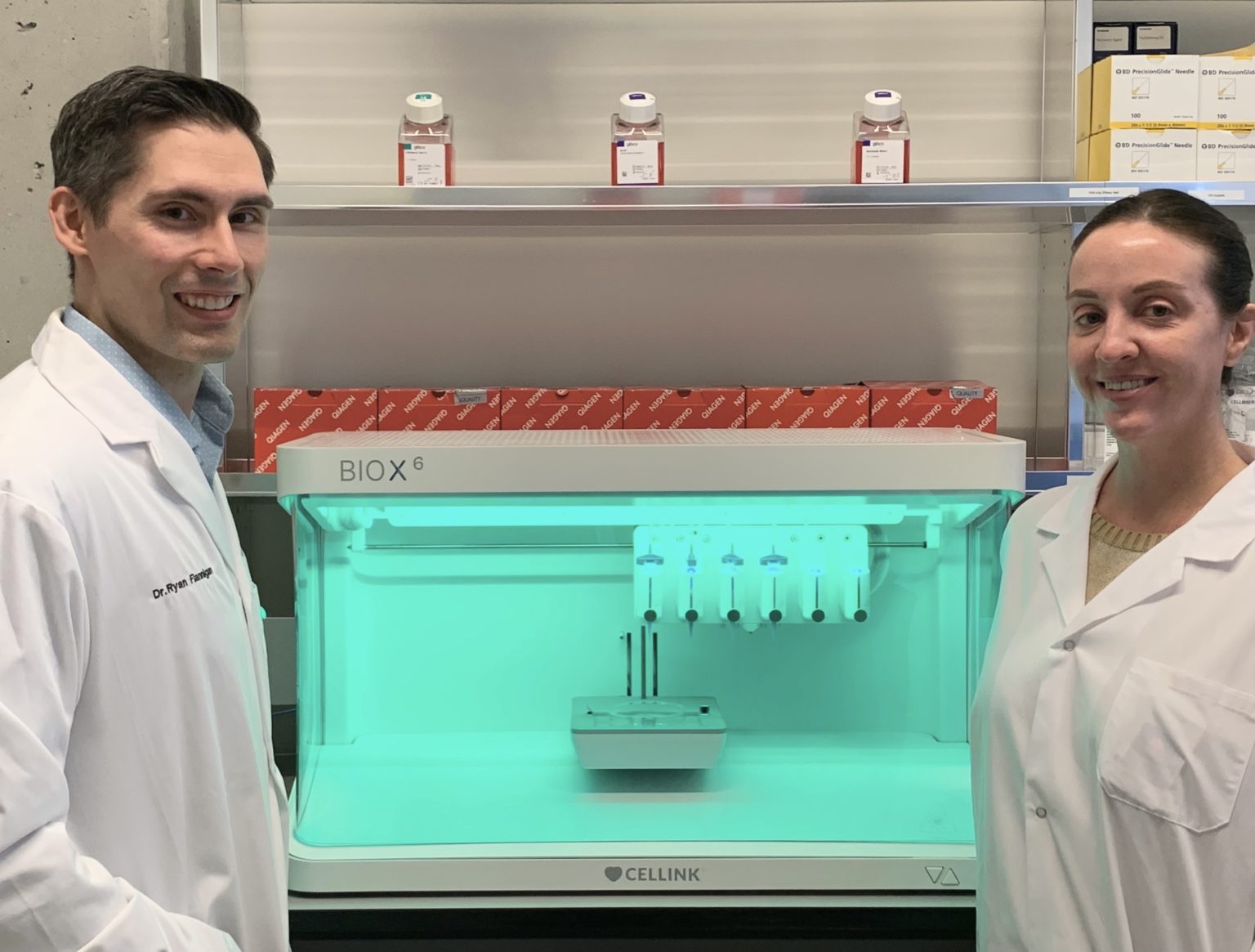 It’s this serious condition that the UBC team’s research potentially can help remedy on an individual patient basis, Flannigan said.

Researchers performed a biopsy to collect stem cells from the testicles of a patient with NOA. They then grew the cells and 3D-printed them onto a petri dish into a hollow tubular structure similar to the seminiferous tubules that produce sperm in a male body.

Twelve days after the cells were printed, researchers found that they had not only survived, but also had matured into several of the specialized cells required for sperm production, they said. Moreover, the cells demonstrated significant improvement in spermatogonia stem-cell maintenance. These are both early signs of sperm-producing capabilities, Flannigan said.

“It’s a huge milestone, seeing these cells survive and begin to differentiate,” he said.

Researchers published a paper on their work in the journal Fertility and Sterility Science.

While there is a long road ahead in using the research to treat patients with NOA successfully, the study provides hope for both practitioners treating infertility and those afflicted by this condition, Flannigan said.

The team is currently working on finding a way to “coach” the printed cells into producing sperm, researchers said. They will do this by exposing them to different nutrients and growth factors as well as fine-tuning the structural arrangement to facilitate cell-to-cell interaction.

If this phase is successful, the sperm produced by the 3D-printed cells potentially could be used to fertilize an egg by in vitro fertilization, providing a new fertility route for couples with an individualized treatment plan, Flannigan said.