Home>3DP
Recent
3DP
Advances in Catheter Manufacturing
May 18, 2021
The 2021 State of Manufacturing Report: Swift Moves to a Digital Future
May 18, 2021
NVIDIA Omniverse Brings BMW a 30 Percent Boost in Production Planning Efficiency
May 18, 2021
How Artificial Plants Are a Sunlight-Powered Hydrogen Fuel Cell Game Changer
May 17, 2021
Why is Clock Jitter a Big Deal as PCIe 5 Gen Moves Into the Modern Data Center?
May 17, 2021
Individually, These Robots Are Dumb. But When They Work Together? Awesome!
May 17, 2021
Want a Job? Here Are 21 Hot Engineering Gigs for 2021
May 17, 2021
This Breathtaking Bugatti Hypercar Reveals its 3D Printed Secrets
May 17, 2021 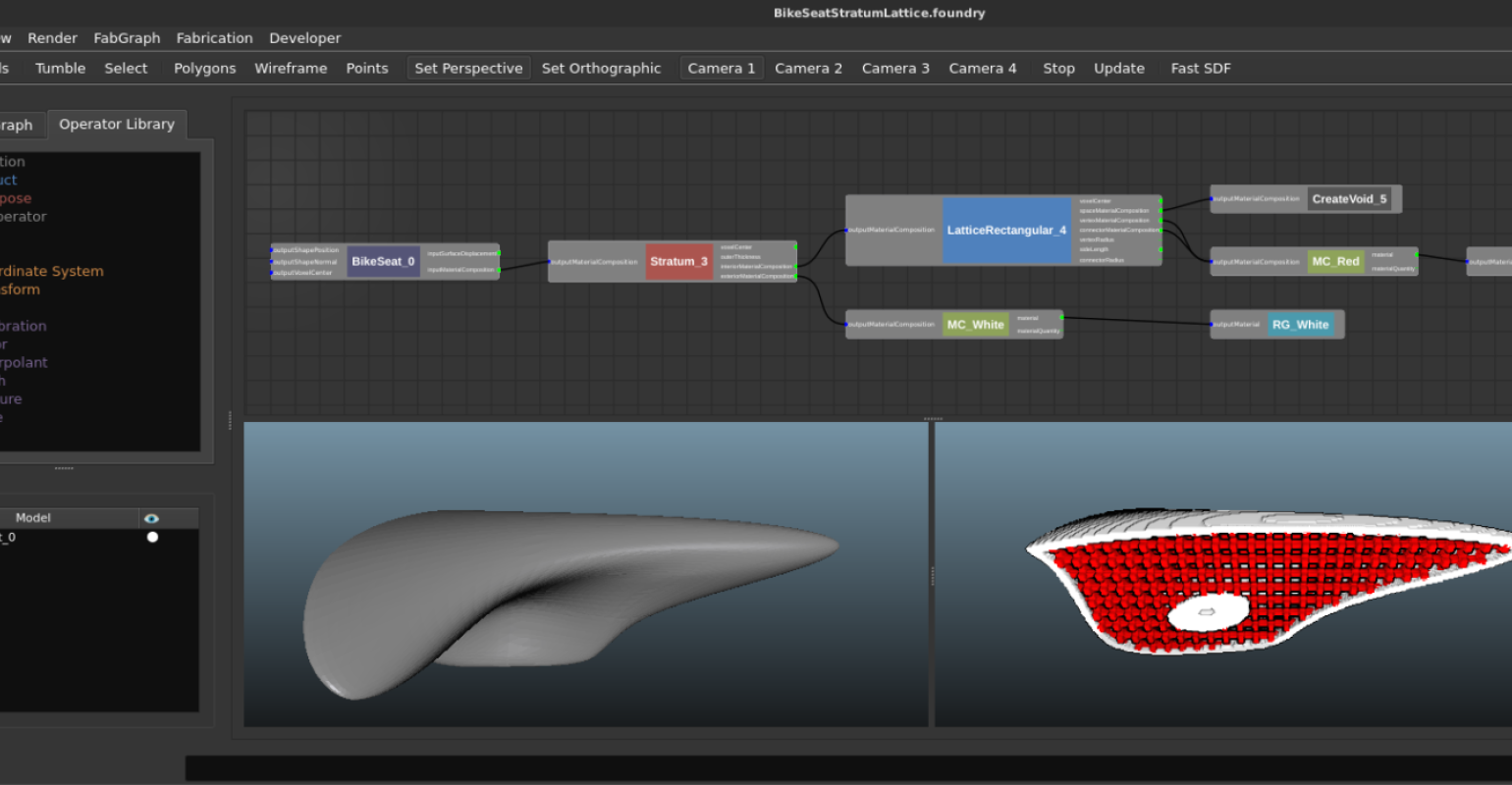 This Breathtaking Bugatti Hypercar Reveals its 3D Printed Secrets
May 17, 2021

Extraordinary Glass Objects Now Possible Thanks to 3D Printers That Use Lasers
May 16, 2021

Super Soft 3D Printed Plastic Might Pass for Human Hair. Would You Wear it?
May 16, 2021