10 Military Robots of the Future 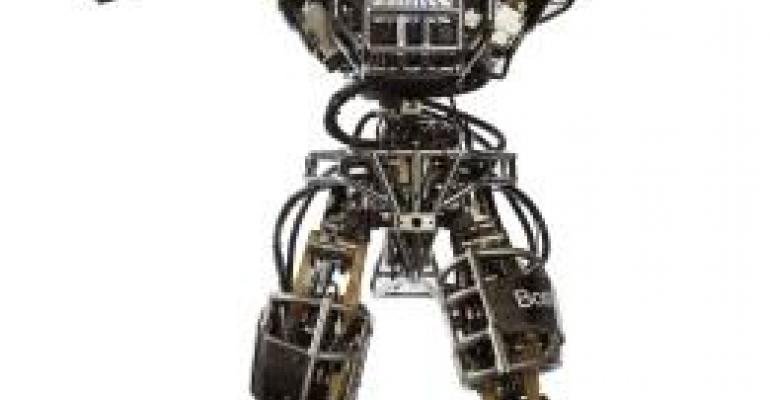 A formidable presence at 6 feet, 2 inches, Boston Dynamics’ humanoid Atlas robot is designed for high mobility and can negotiate outdoor, rough terrain. The robot walks like a human so its upper limbs, like ours, can lift or carry thi

Memorial day honors those men and women who've served in the military and may have fought in wars or other military engagements. But in the future, humans in the military will be joined more and more by robots that will either work alongside soldiers to help them perform the activities that would put humans in harm's way, and even fight battles themselves.

In honor of Memorial Day 2016, we take a look at some of the cutting-edge robotic technology that represents the military robots of the future. They can climb to new heights, dive to new depths, and go places where it's dangerous for humans to go.

These robots will help soldiers and other military personnel better perform their duties. Click on the photo below to check them out.